Without a doubt, Steve Lekoelea was one of the best football players of his time. He was well-known for his skill, speed, and ability to scare the defense of any opponent. Lekoelea was also known for being great at free kicks. 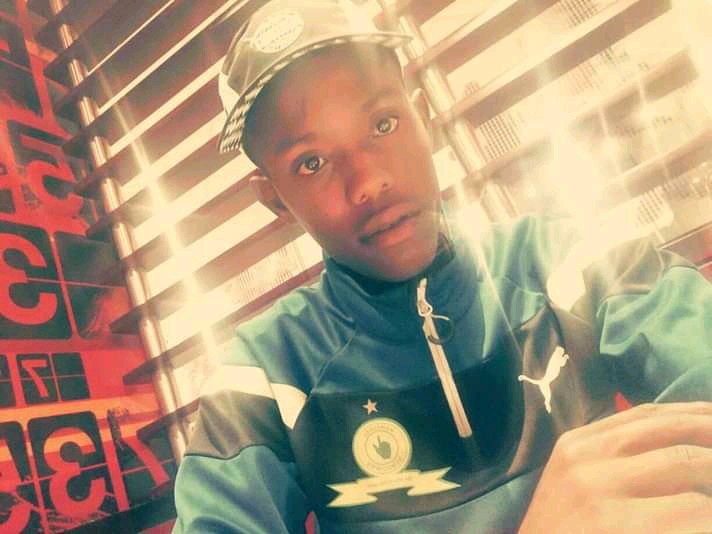 He played his first game for the Moroka Swallows in 1994 when he was 15 years and 257 days old. He also became the youngest player to score a goal at 16 years and 7 days old. 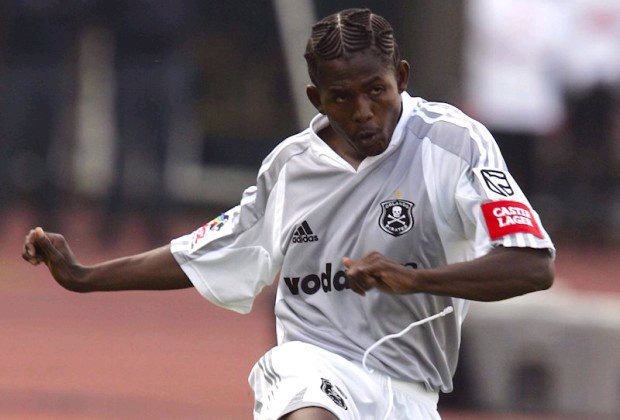 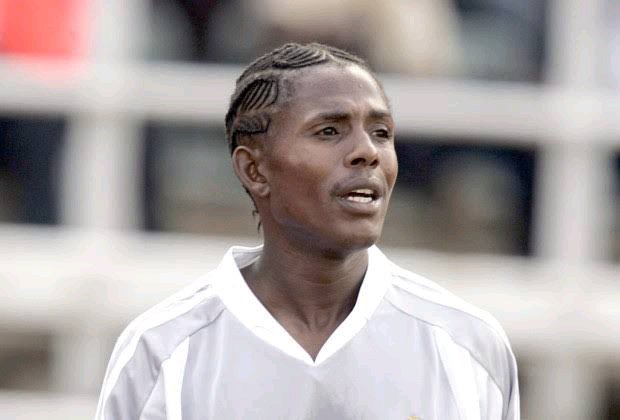 After an impressive first season with Moroka Swallows, he joined Orlando Pirates in 1995 and stayed there for ten years. His time with the Buccanners was his most successful, as he became a well-known name and even a cult figure.

Over time, he went to Eswatini and played for Maritzburg United, Platinum Stars, and Mbabane Highlanders. Lekoelea has been able to keep his personal life very private, but we now know that he has a footballer son named Raboshane Lekoelea. 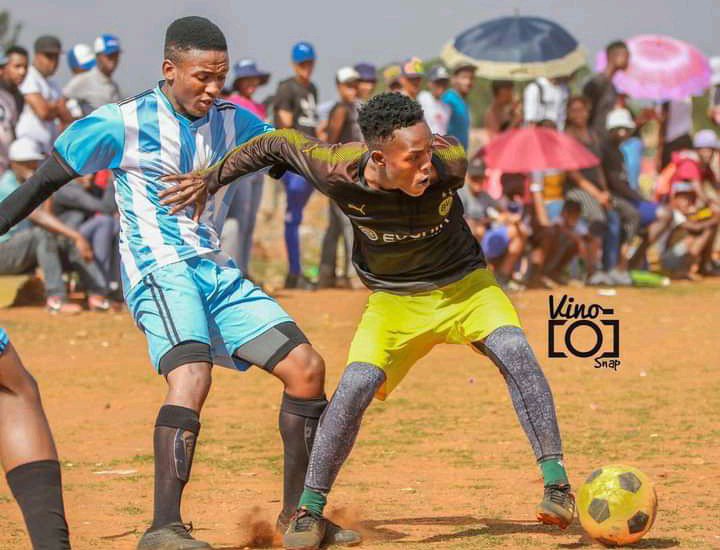 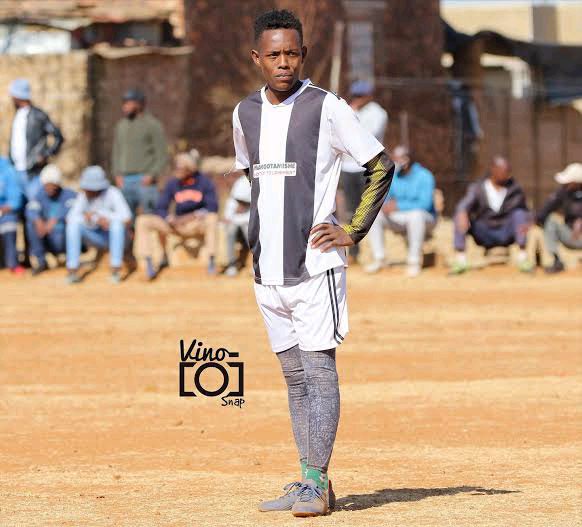 From what people have seen, Raboshane is still in his early 20s and a good football player. We were able to find out that his birthday is on June 22 by looking into him on social media. The young player got good skills from his father, who was also a very good player. We look at some more gorgeous photos of Raboshane Lekoelea. 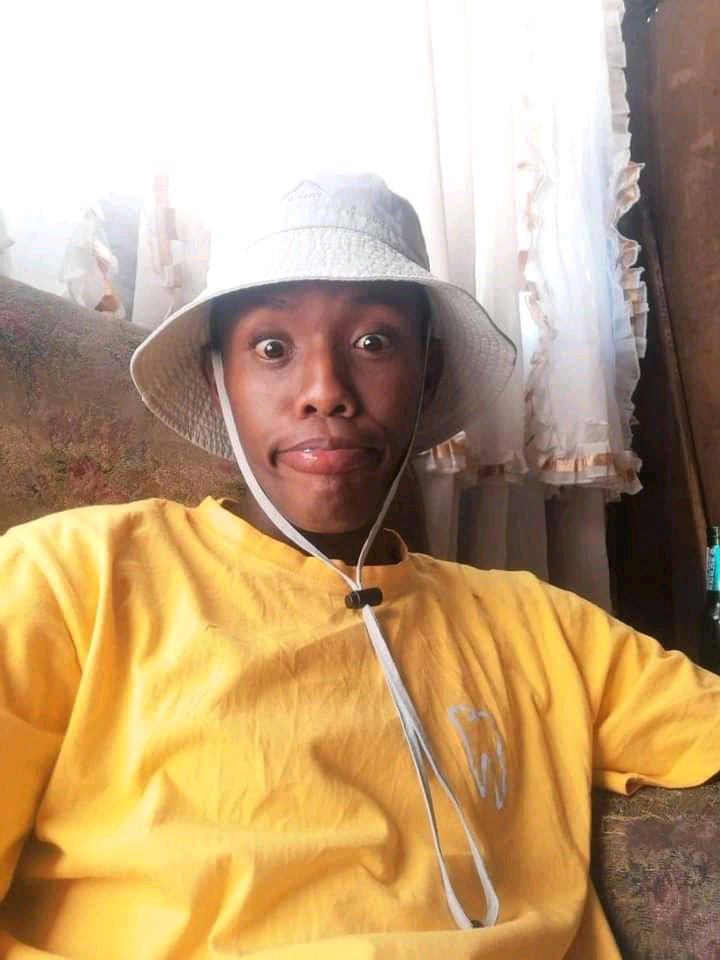 Like, share, and leave comments. We're glad you took the time to read this article. Please do follow me if you want to know more. Thanks a lot, guys, for your help.