As the well-inked Dylan Kerr is lounging and resting on his laurels after being suspended for putting the club in disrepute; Baroka continues to train without him; under Thoka Matsemela. Baroka hopes to unleash former Orlando Pirates midfielder Augustine Mahlonoko against the Team of Choice as well as a few other new signings in their upcoming clash on Saturday.

Kerr was spotted sharing a beer with an unkown old woman in Limpopo; while he awaits to be hauled in front if a disciplinary committee. The date for his hearing has not been set though. 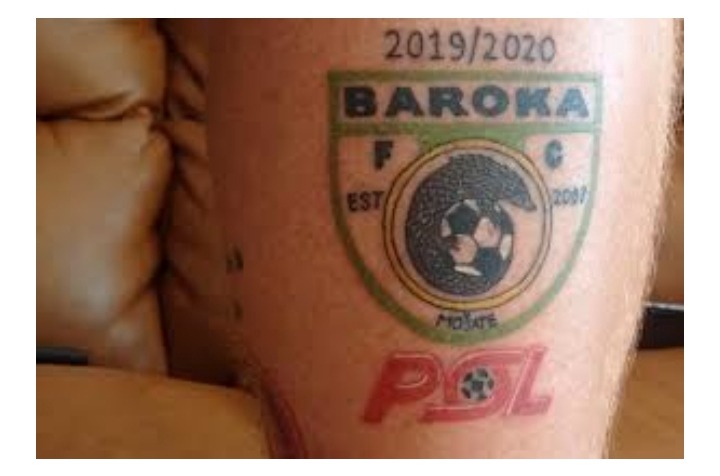 Kerr who is known to tattoo all the clubs he has worked with on his leg; also has one for Baroka. The well-inked English man is believed to be a maverick who calls his coaching assistants uneducated and listens to no one. 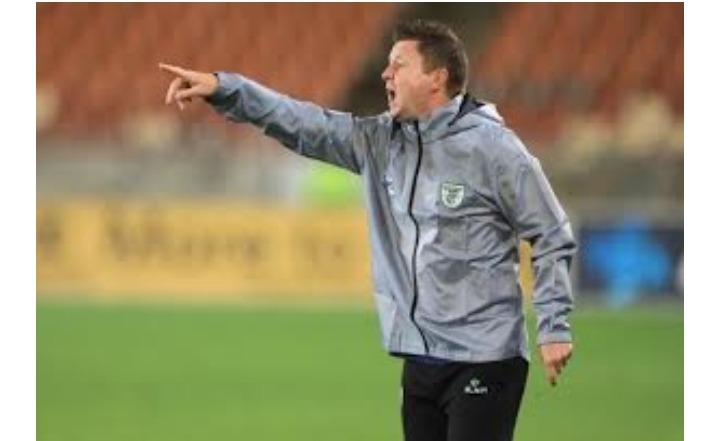 Though Kerr managed to save Bakgaga from relegation; he needs to work on his people skills and stop disrespecting management when talking to the media. Bakgaga CEO Richard Mashabane; is taking none of Kerr's nonsense and has iced him.

Thoka Matsemela; the acting coach will have a good lineup consisting some of their new signings. Who are pictured below: 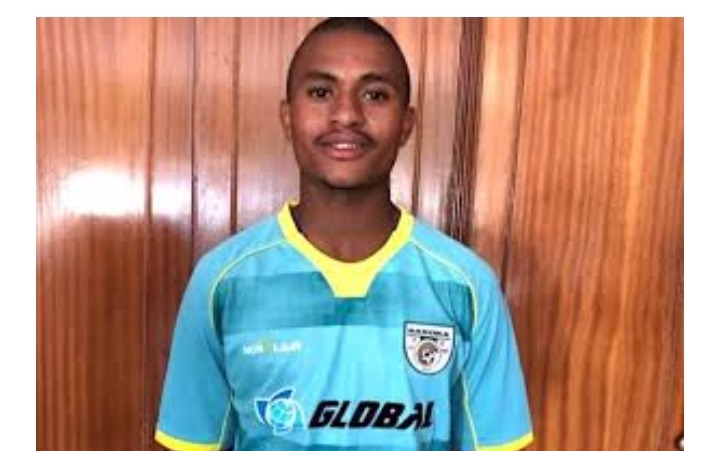 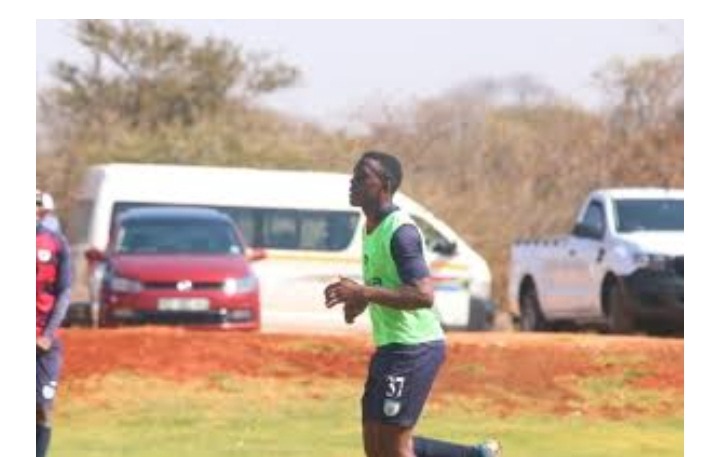 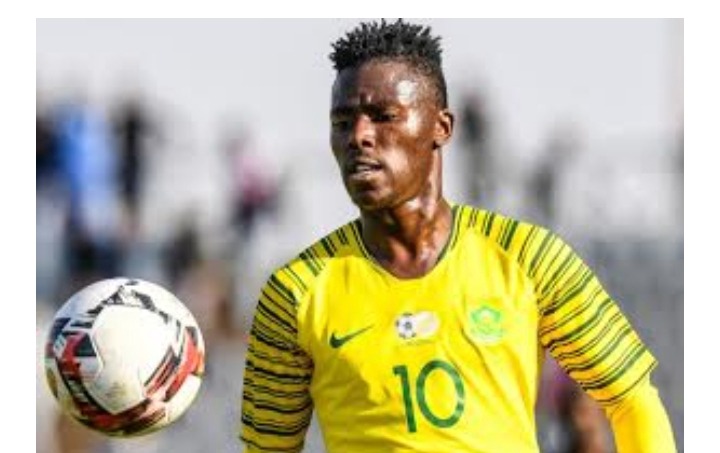 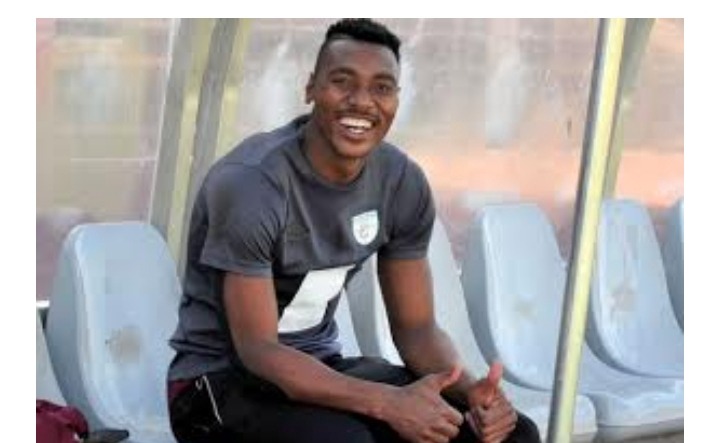 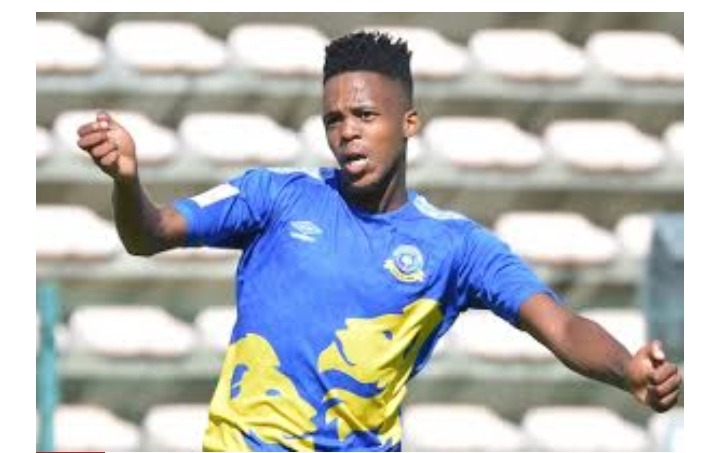 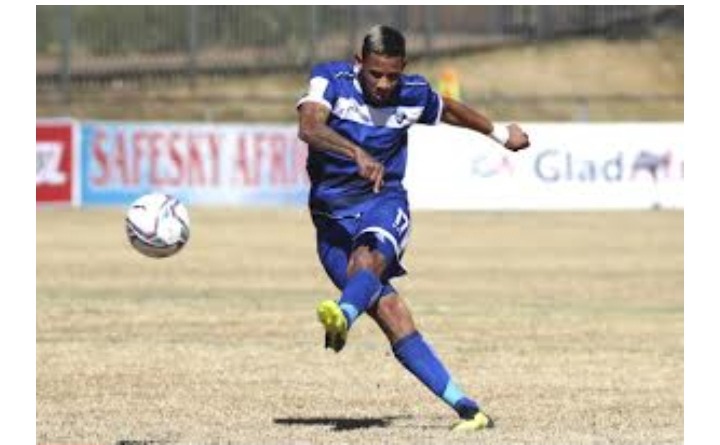 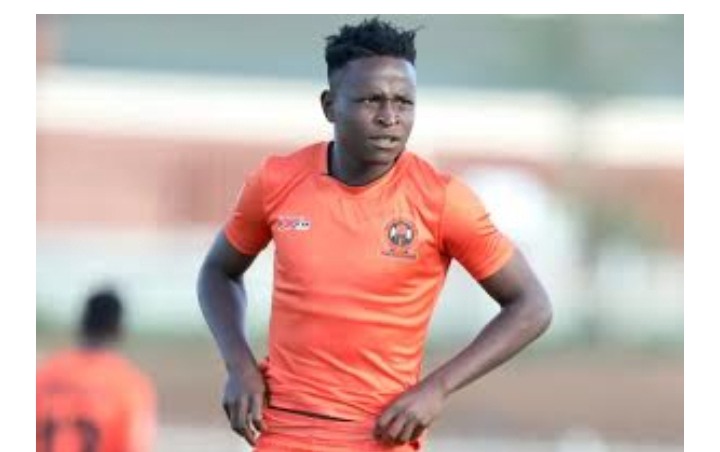 Take a look at the Trade Fair Tower Messeturm in Frankfurt am Main, Germany and how much it costs

"Even If You Where Super Tired Would You Give Your Seat To An Elderly Person?

5 Easy Signs That Tell You She Wants to Have Sex With You, Now

5 benefits on not wearing underwear at night

8 Cities With the Most Attractive Women: Is Yours on the List? (PHOTOS)

Beware of Mabhebeza, says a woman who lost her business and her husband due to Mabhebeza