After Liverpool lost 1-0 to Southampton, Manchester United could go on top after a win.(Opinion)

Liverpool lost their latest match against Southampton 1-0 in the English Premier league and Manchester United has a perfect chance of going top if they draw or win.

Liverpool suffered their second loss in the English Premier league after they lost to Southampton that has been in perfect form this season.

Southampton were incredible as they managed to score the only goal of the match very early in the 2nd minute as Danny Ings added a goal to his name.

Southampton had the home ground advantage and managed to make good use of it as they bagged all three points against Liverpool as they kept a clean sheet in the process.

Southampton defended their one goal lead from the beginning of the match until the very end as they held Liverpool away from goal.

Liverpool had some pretty good chances to score in the match but a very determined to win Southampton squad managed to deny Liverpool's attack of a chance at goal. 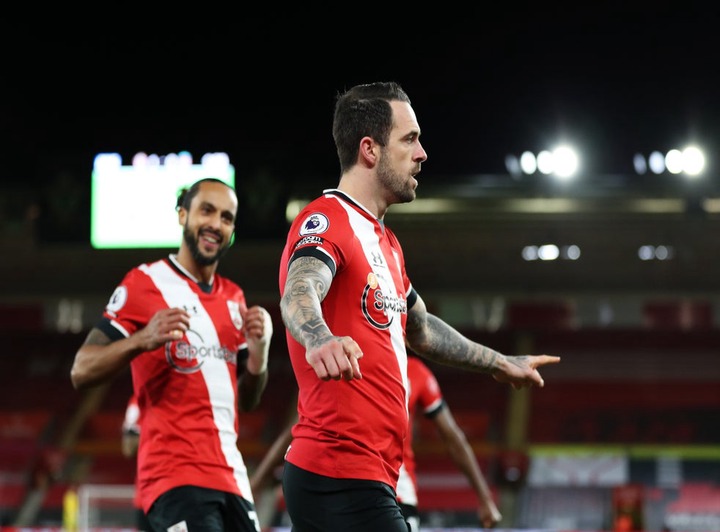 Liverpool are currently still in first place with 33 points after 17 matches played and are equal on points with Manchester United who are is second place.

Manchester United only played 16 matches as to date and has a game in hand an of they manage to draw or win than they will be going on top of the Premier League.

Manchester United is not in perfect form but their current form does not dissapoint either. Manchester United can go top with 3 points clear of Liverpool if they win and this would be their biggest achievement as to date in their last 7 seasons in the Premier league. 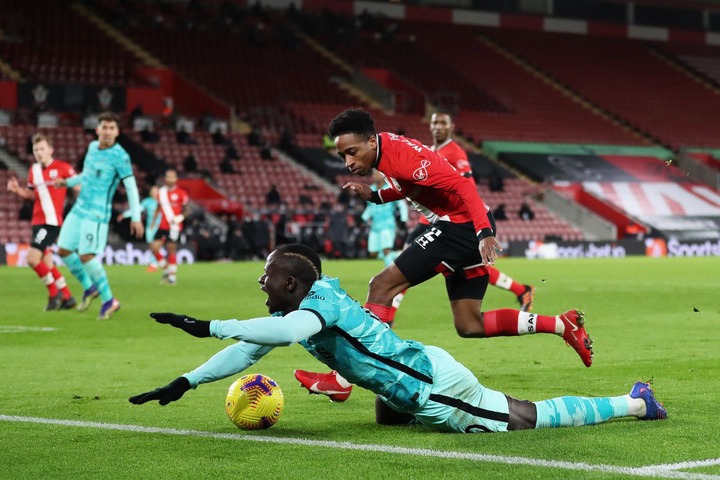