What is John Tlale currently doing?

John Tlale will go down as one of the greatest goalkeepers of Mamelodi Sundowns. During his years of service with the team, he went to win three successive league titles. 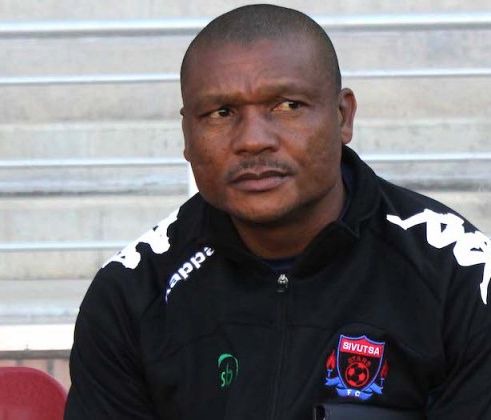 Tlale's iconic status had since been challenged by the likes of Calvin Marlin, Brian Baloyi and Denis Onyango at Chloorkop.

We look at the life and career of the legendary Mamelodi Sundowns goalkeeper, John Tlale.

John Rantsi Tlale was born on 15 May 1967 in Kroonstad, Free State. He began his professional career with Bloemfontein Celtics in the 1992/93 season where only made three appearances. In 1993 he went to join Welkom Stars for a spell that lasted three years. 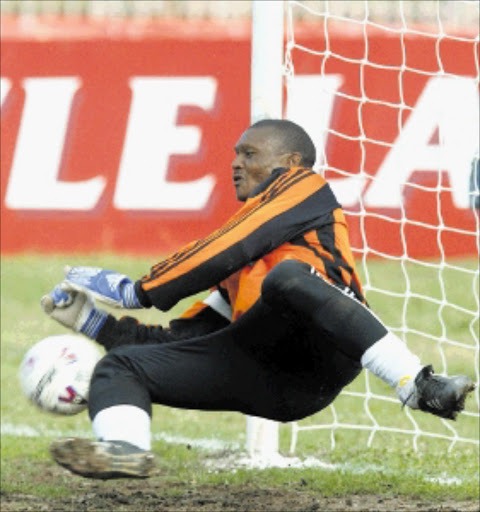 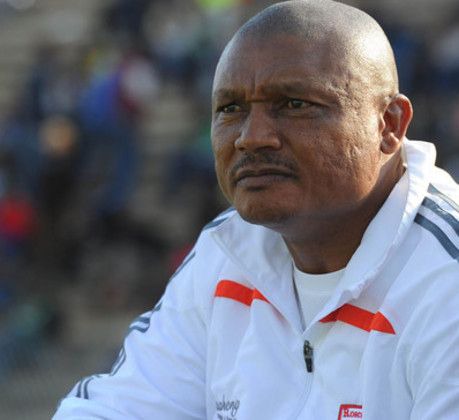 Tlale went to join Orlando Pirates midway during the 2002/03 season, he won the Castle Premiership title with the Buccaneers. 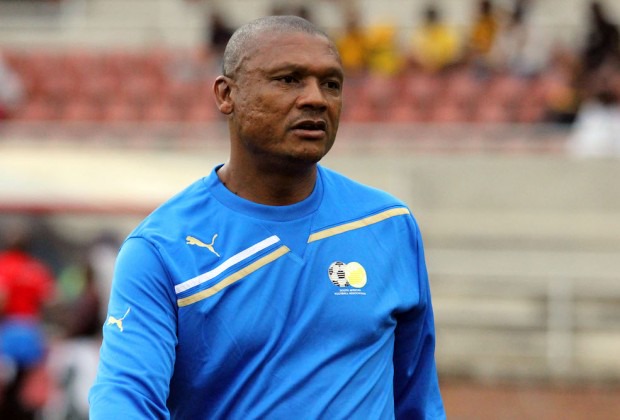 He retired while playing for Spartak Pretoria. In 2011 he ventured into coaching, he was selected as the joint Head Coach of Roses United with former teammate at Celtics, Benjamin Reed. In 2015 he took the role as the Goalkeeping Coach of the South African under 17. 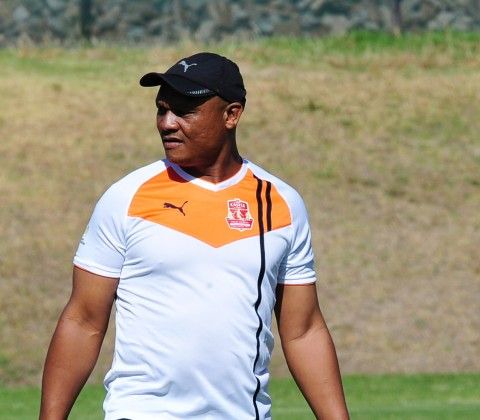 He also served as the assistant coach to the late John "Shoes' Moshoeu at Alex United. 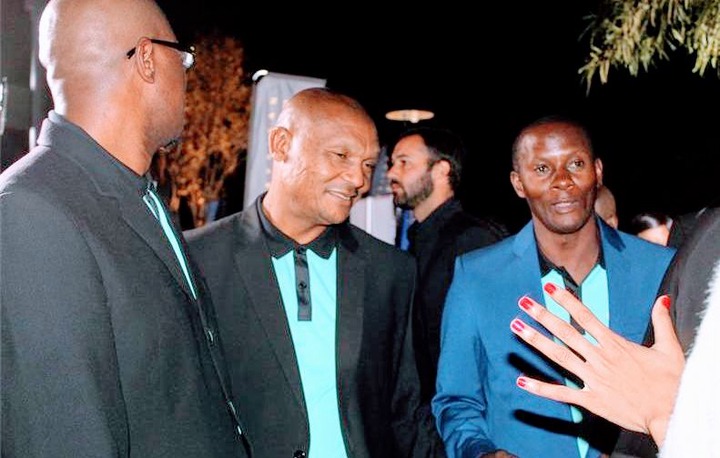 The former Mamelodi Sundowns goalie currently runs the family construction business in Machabeng township In Welkom. Which he described as "standing its own ground" in the construction industry in the area. 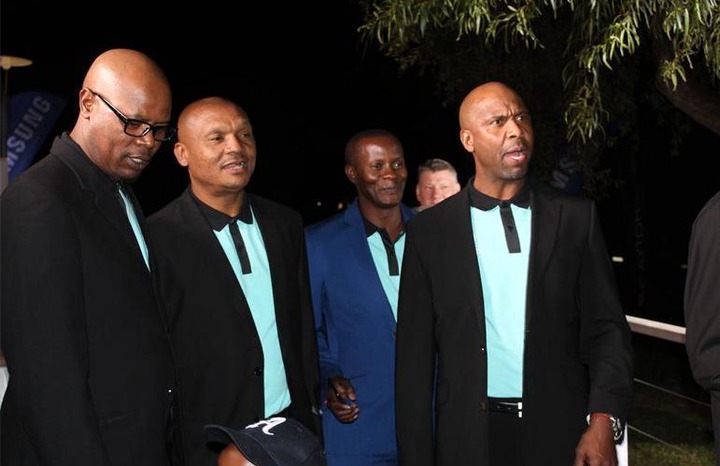 It is always a greater feeling knowing that a once talented player is even doing good even after retirement.