Check Out What The Departing Star Midfielder For The Orlando Pirates Has To Say About His Time At The Club.

Zungu Has Something to Say About His Difficulties at Pirates. 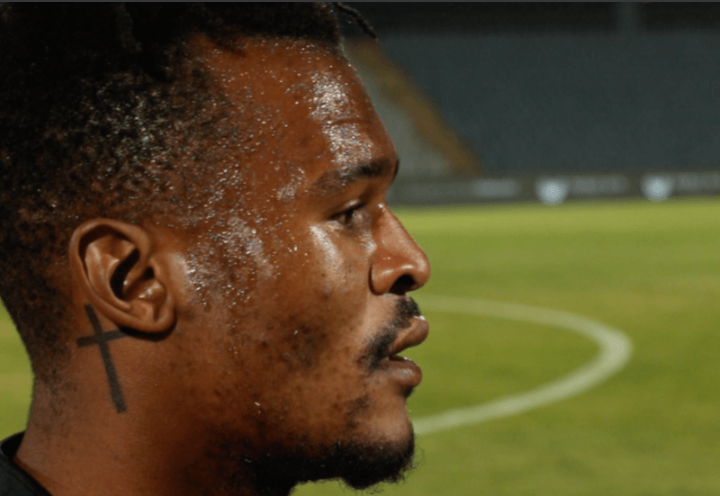 Nkanyiso Zungu, who is leaving his position as a midfielder with the Orlando Pirates, has disclosed the causes that led to his troubles during his time with the Buccaneers.

The Pirates revealed a month ago that Zungu would play for the newly promoted KwaZulu-Natal-based team for the 2022/23 season in the hopes of resurrecting his career. The Pirates made the announcement.

The 26-year-old forward played for the Pirates only once in the domestic competition during the previous season, and he was not included in the squad at all for the majority of the year.

"In addition to the fact that I wasn't playing football, there were a lot of things going on in my life personally that caused the sadness; nevertheless, I don't want to talk about it." 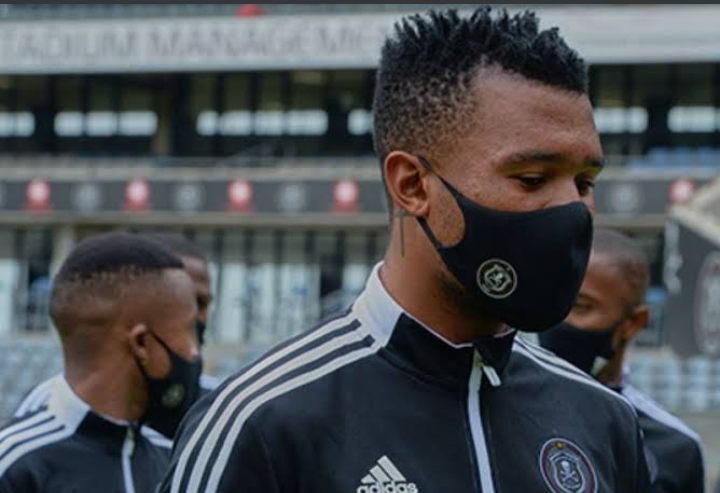 "As a player, you are required to put in a lot of hard effort, be disciplined, always understand your position, always be professional, respect yourself and everyone around you, and always play for the badge, not for yourself," is what I've learned from my time with the Orlando Pirates.