OPINION: 5 Reasons Why Chelsea Are Favourites to Win The Premier League Title (2021/22) 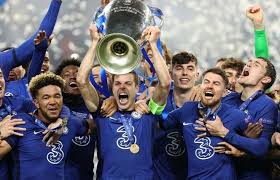 The Premier League season for 2021-22 has begun, as it does every year. It will be a challenging task. Manchester City is the current Premier League champion, but it will be difficult for them to maintain their title. For example, Chelsea and Manchester United haven't won the league in a long time and would be desperate to do so in the 2021-22 season. Let us not forget that there is a Liverpool team that is also attempting to achieve success. Chelsea has fought for a place in the top four for the past three seasons and will be hoping to break through this season. Here are five reasons why Chelsea has a chance to end their four-year Premier League drought in 2021-22. 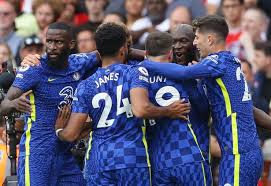 Chelsea's unspoken strength is their capacity to adapt to any situation. Antonio Conte, Maurizio Sarri, Jose Mourinho, and now Tuchel have all had success with the Blues. The club has used a number of systems and has always been able to find players who can fill a variety of roles. These players have performed admirably in a number of settings. As a result, the team is now familiar with a wide range of strategies and moves. Chelsea's versatility and experience would allow them to experiment with and play under various systems during games, extending their season.

2. Depth of the squad 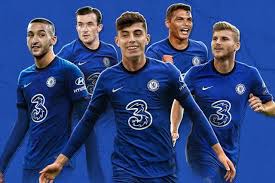 Chelsea is currently the best team in the Premier League. The club has great options all throughout the field, from goalkeepers to forwards. To bolster their attack, the Blues paid 115 million euros for Romelu Lukaku, making him one of the most expensive players in the league. They also signed Saul Niguez on loan. In the game against Spurs, N'Golo Kante was substituted for Mason Mount, displaying the depth of their team. Chelsea won 3-0 at Tottenham Hotspur Stadium thanks to the tenacious Frenchman, who changed the game's dynamism by pouring more energy into Chelsea's midfield. This can only be attributed to Chelsea's back-end depth. They will be able to contend for the Premier League title against their opponents because of their depth.

3. Lukaku's arrival adds a new dimension to the attack. 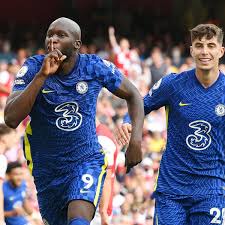 After departing the club permanently in 2014, the 28-year-old striker became the club's most expensive player. Lukaku, who has scored goals for Everton and Manchester United, is the 20th most goalscorer in Premier League history. Lukaku is a strong and dangerous striker, something Chelsea has lacked since Diego Costa left in 2017. He's also a seasoned Premier League player at the top of his game. The Belgian will be trying to capitalize on Chelsea's massive quantity of opportunities. His presence will aid other players like Werner, Havertz, and Ziyech. Lukaku led Inter to the Serie A title in 2020-21, and he'll try to do it again with Chelsea in 2021-22. 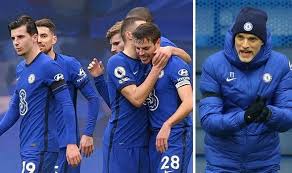 Since his first interview as manager, Thomas Tuchel has believed that the Chelsea group is ready to compete for prizes. This is a big shift in thinking, as his predecessor, Frank Lampard, was infamous for underestimating the team's ability to contend for championships. Tuchel delivered on his promise by winning the Champions League. The team appears to be following in the footsteps of the Germans. The players no longer see themselves as underdogs, and they go into every game with the intention of winning. The team's objectives have been raised to new heights thanks to the strategist's efforts. As a result of their Champions League victory, the players' confidence in winning the Premier League has strengthened. Since Tuchel took over, Chelsea has been one of the top teams in the league. He has a good record against top teams, having beaten Pep Guardiola three times in a two-month period. Despite the fact that they were defeated at Stamford Bridge this weekend. Tuchel, on the other hand, expects even stronger performances from his club today. Tuchel has revived Chelsea's drive for victory in his first few months at the club. 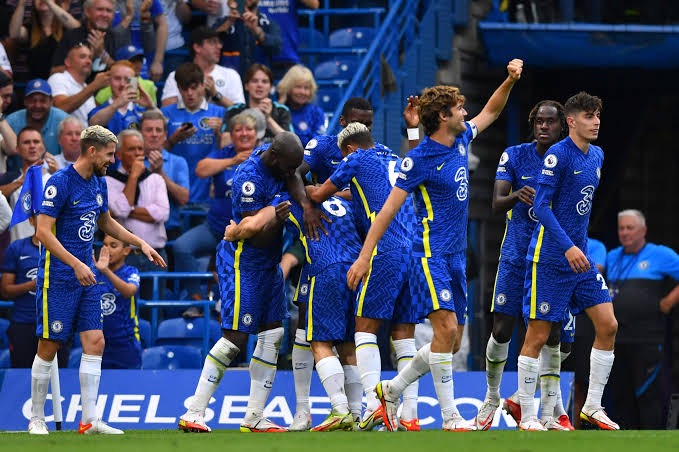 Chelsea players will be aiming to win the English Premier League this season after their incredible success in the UEFA Champions League. Chelsea has had ten different goal scorers this season. With three goals, Romelu Lukaku clearly leads the way, yet danger lurks in every scenario. As we witnessed against Tottenham and Liverpool, a Chelsea corner appears to be more likely to end in a counter-attack.