By Shonisani_Cliff (self meida writer) | 4 days

Kaizer Chiefs fans should get ready and prepare themselves to receive the CAF Champions League trophy into their cabinet in Naturena since odds are on their side to can win the continental club competition. 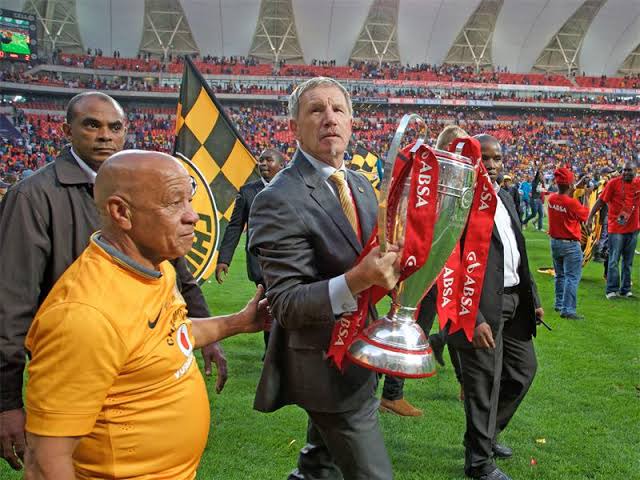 I know very well that Chiefs haters will look at me as if I am crazy, but this could be the time for Chiefs to win the biggest continental club competition and Baxter who have just returned to the team could be the man who helps the Phefeni Glamor Boys to victory based on the following facts.

Thomas Tuchel joined Chelsea when they had already made progress in the UEFA Champions League, he then guided the team all the way to the final and won the lucritive trophy, though he found the team in the Quarter finals, he won the Champions League.

Staury Baxter could well be the next lucky coach to win the Champions League without having to sweart that much, his side is only four matches away from making history and if his lucky stars are with him, he will win the trophy and put the star on that Kaizer Chiefs badge.