After a second-half comeback, Paris Saint-Germain defeated Angers 2-1 in tonight's match at the Parc des Princes. The players performed admirably tonight, but Argentine manager Mauricio Pochettino made several poor decisions, resulting in the loss of all three points. Throughout this piece, I will demonstrate to you the tactical errors he made tonight, and how he should avoid making them in the future. 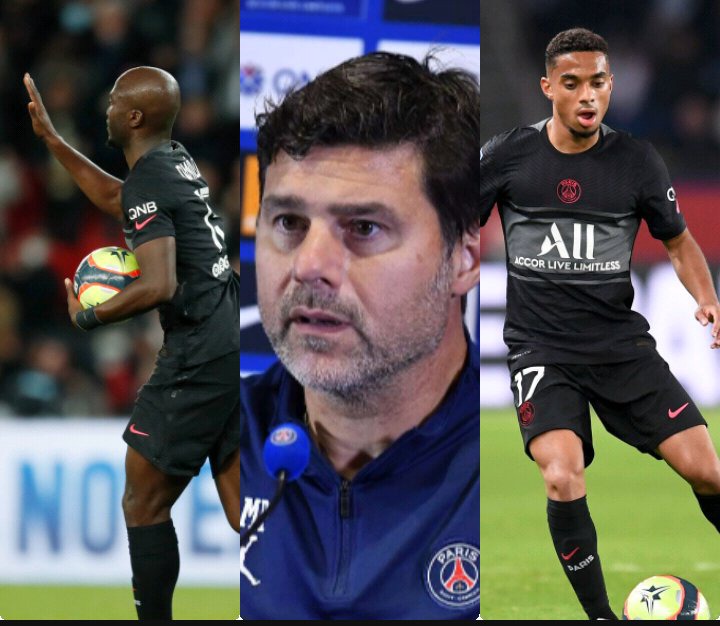 1. Placing a player on the field who has only recently returned from injury.

I believe that Mauricio Pochettino made a mistake against Angers tonight. Colin Dagba had just returned from injury when the manager decided to include him in the game. The French right-back is a top talent, but starting him ahead of Hakimi was a bad decision on the part of Pochettino, in my opinion. In the second half, he might have made a better decision by coming off the bench, but he chose to substitute him out and I believe he will learn from his mistake. 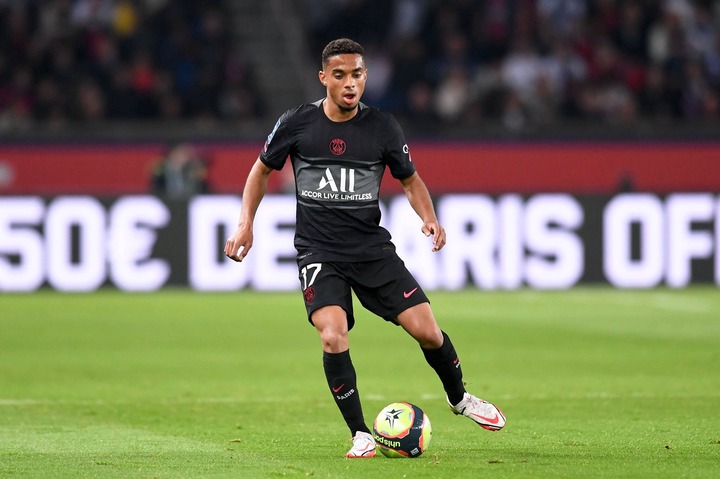 The decision to keep Wijnaldum on the bench while Neymar, Messi, DI Maria, and Paredes are all unavailable.

The South American players for Paris Saint-Germain were not available for selection against Angers on Tuesday night, and the manager chose to play the game without his key players, including Lionel Messi and Neymar Jr. Instead of starting Wijnaldum against Angers tonight, he decided to leave him on the bench until the second half, when he introduced him into the game. In my opinion, this was an error in judgment because the Dutch midfielder is ecstatic to play and eager to prove himself. I believe that the Argentine manager will learn from his mistakes following tonight's victory. 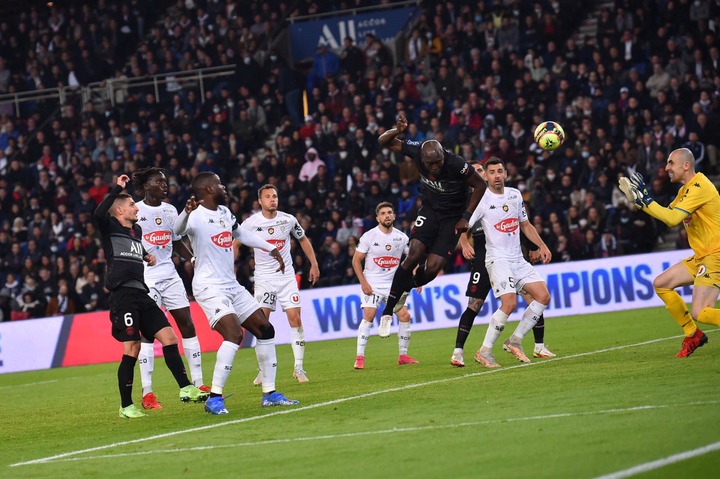