Aurelien Tchouameni's signing by Real Madrid had only one critic ||• Find more here. 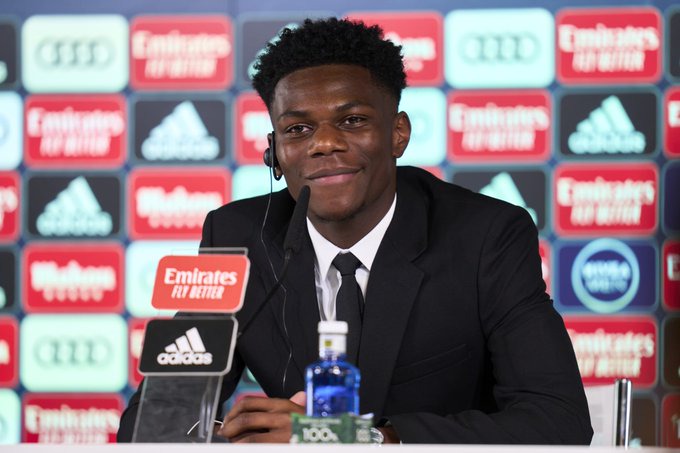 Aurelien Tchouameni's signing by Real Madrid had only one critic.

Aurelien Tchouameni was acquired by Real Madrid earlier in June for a fee of 80 million euros plus bonuses. I believe this acquisition has the potential to be a really, really good one. Tchouameni already possesses the talent to justify the asking price, and the fact that he is still a young player and was sought after by so many other teams makes the deal even more remarkable. This player wanted to play for Real Madrid; it was his dream to do so, and he wanted this move at this young age despite the competition he will face.

As you can see, I think this bargain is fantastic.

I'm looking forward to seeing Tchouameni play for Real Madrid the majority of the fans. 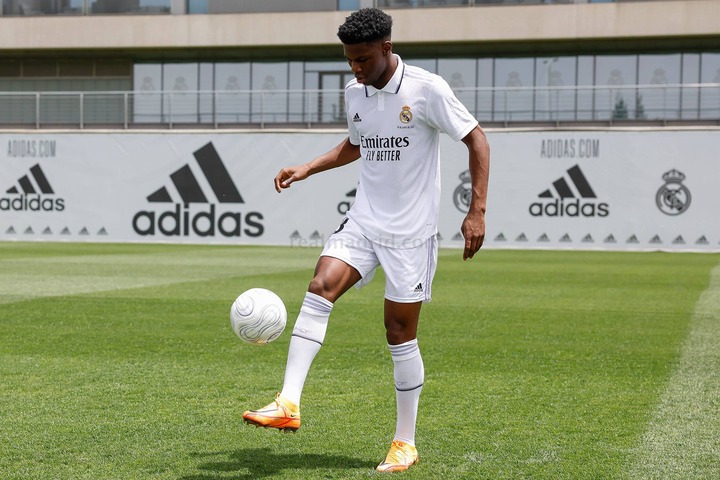 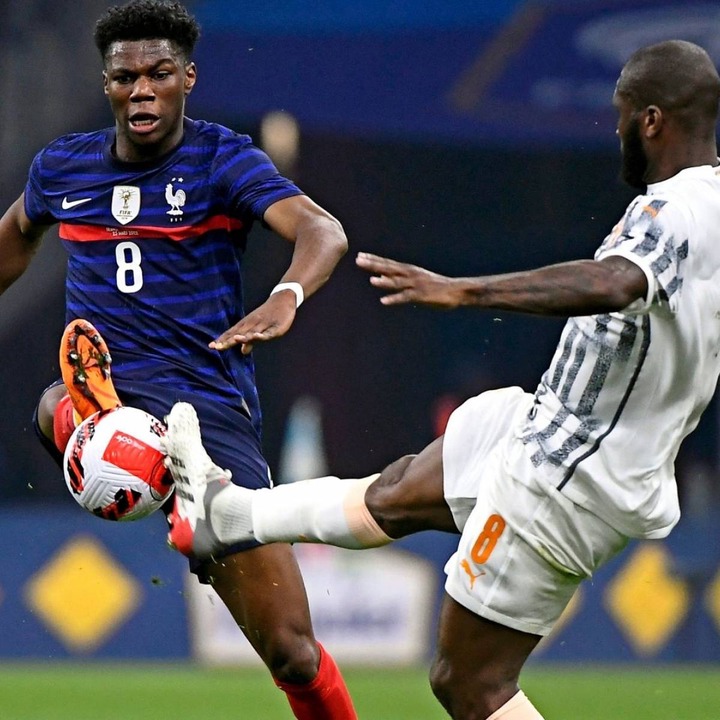 However, it appears that there is one participant who is not in favour of the whole scheme. Rodrigo Faez claims that Ceballos is "disappointed" by the signing of Tchouameni.

In any case, Dani Ceballos was never going to play a significant part for Real Madrid.

As we've observed with so many talented players who have joined and left Real Madrid, the majority of them go not because they believe they aren't good enough but rather because the moment isn't right.

Currently, Ceballos would be battling for playing time with six outstanding players. He is most likely in front of all six of those guys in the rotation. Five players would be present even if Tchouameni were not signed, and Casemiro would be the only midfielder for whom Real would not have been able to find a replacement. Ceballos is unable to fill that position in either scenario.

Tchouameni can play a variety of positions, but I believe he is most effective at the six. As we saw with Ceballos, he cannot serve as a sole anchor; when asked to do so occasionally at Arsenal, it simply did not work. 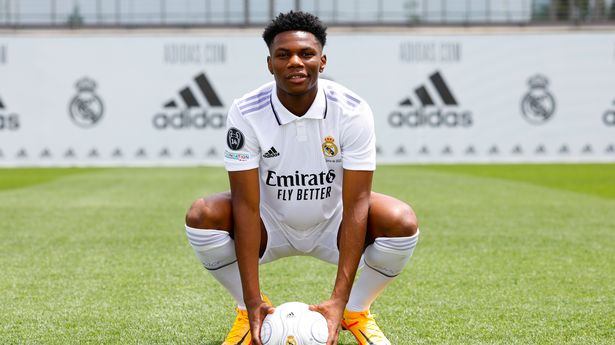 Despite the disappointment Ceballos is feeling, I simply don't see him playing much, whether Tchouameni is present or not. Although he would have played more minutes the next season, the timing would not have been right in either case, so he would have had to leave at some point.

Ceballos may depart to rejoin Betis, according to numerous rumours, and I think that would be a great decision. If Ceballos did decide to move there, he would undoubtedly help Betis, who placed in the top three in Europe last season. But he won't get the playing time he deserves at Real Madrid, which is bad for him and for me because I am a major Ceballos supporter.

Someone who doesn't like Real signing Tchouameni (via @hridarora22) https://therealchamps.com/2022/06/28/person-doesnt-like-real-madrid-signing-aurelien-tchouameni/