Cristiano Ronaldo, a forward for Manchester United, may leave the team in a "last-minute deal" this summer.

Fabrizio Romano, a football transfer analyst, reported this on Tuesday. 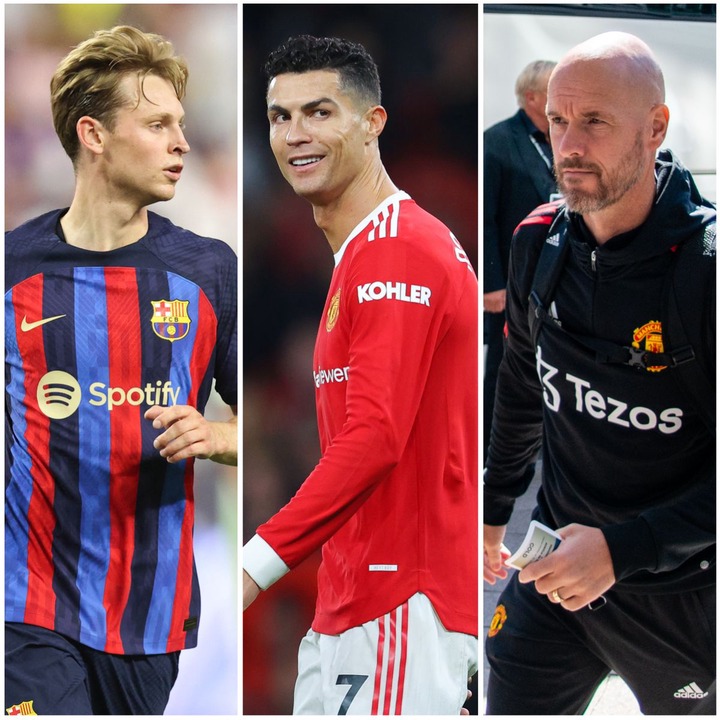 [Both before and after Manchester United's tie with Rayo Vallecano, Cristiano Ronaldo dominated the news.

Ronaldo had a chance to give the Reds the lead at the outset of the game at Old Trafford, but he blasted his shot over the crossbar. Due to a lack of preseason minutes, the 37-year-old only played for 45 minutes before being replaced by Amad.

Ronaldo had already departed the Theatre of Dreams before the final whistle, so he could have missed the immediate effect of his replacement. Amad scored for United after Alex Telles' long-range shot was parried.]

With two weeks left before the transfer window ends, Ronaldo's agent, Jorge Mendes, is reportedly still trying to place the star with a new team.

Crisis involving Cristiano Ronaldo. As with a year ago, Jorge Mendes is still trying to come up with a solution, but Cristiano has always been more interested in leaving Manchester United this summer. 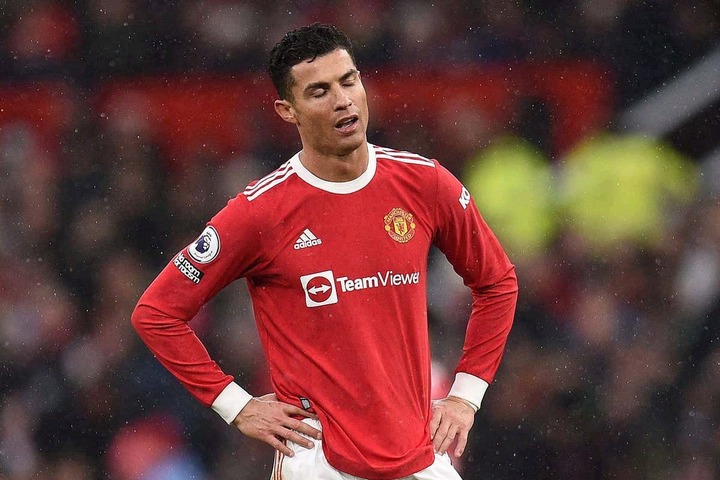 Last Saturday, Ronaldo began for United in their 4-0 loss to Brentford, but he raced down the tunnel without saying a word to his own fans.