Confirmed : PSL striker available after leaving club, Check him out.

By Amakhosi-Insider (self media writer) | 10 months ago 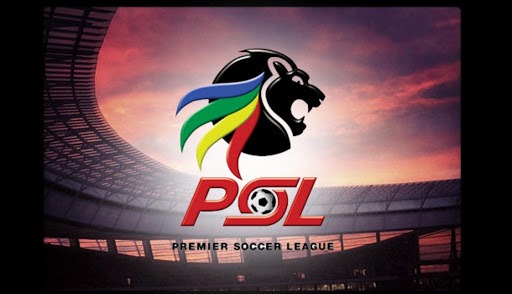 The current transfer window has been full of surprises, as it opened doors for up and coming Stars to develop their talents and unlock their potential with opportunities at new clubs. With that being said older more mature and experienced players also saw redemption deals thrown in their career paths. For some the transfer window has been a success and for a unlucky few who has left their clubs due to expired contracts, liability and injury probe reasons it's tough as some of them are now without clubs and received no interest from other clubs. Baroka FC recently unveiled their new players ahead of the 2021/22 season, also stating who will be making their way out. One of the players is attacker Naeem Amoojee who had a brief spell with the outfit, and is said to have parted ways with Baroka. 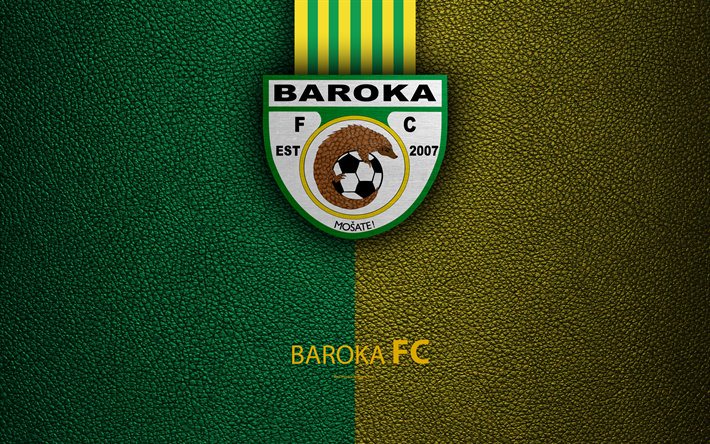 The attacker joined Baroka at the start of last season after a spell with TTM (now Marumo Gallants) in the GladAfrica Championship. Amoojee made only one appearance for Baroka in the Dstv Premiership last season, in a 2-2 draw against Ts Galaxy. After spending only half a season with Baroka, the forward was send on loan to TS Sporting FC in the GladAfrica Championship for the second half of season where he were used as a winger making eleven features and assisted with three goal contributions.

The player who's only 24-years-old are now believed to be a free agent as he didn't return to Baroka from his loan spell and is now looking for a new home for the 2021/22 season as Baroka reportedly released him. The player told the Siya Crew, "I've parted ways with Baroka." The forward is now looking for a new club and is up for grabs if any of the PSL club's is interested in his services. Signing a player who's as young as Amoojee is always a plus when you can get the player on a free transfer. 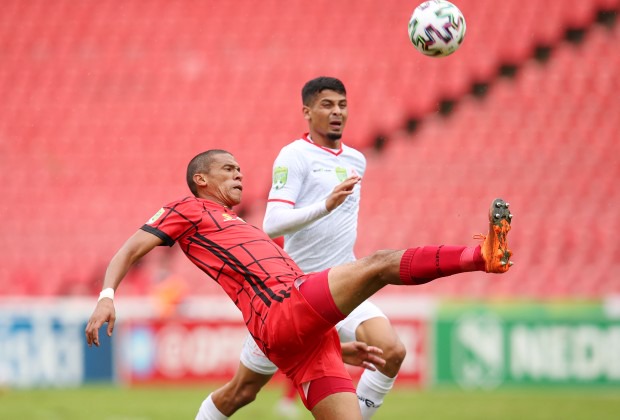 Kaizer Chiefs have just Signed this player from this team

Petrol increase and what you can still buy with that money

DONE DEAL: A Top PSL Defender Is On His Way To Chiefs :See Who

Reason why there is no Telkom network

If you live in one these areas, You will have loadshedding today. Here's how to know when. Opinion.