Cape Town City head coach Eric Tinkler is sad to be admitting the threat the Amakhosi poses ahead of their tie on Saturday afternoon.

Eric Tinkler enjoys a good record against Kaizer Chiefs in his coaching career have won more games than he lost. 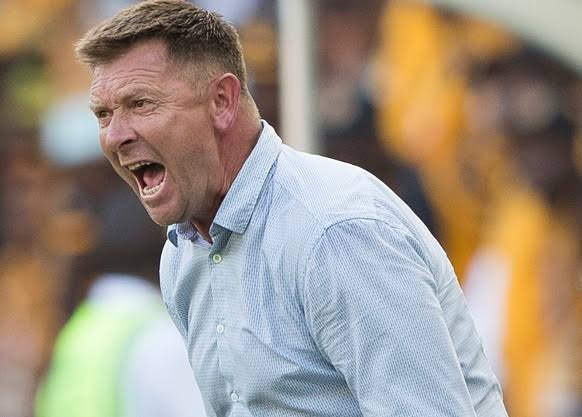 Currently Cape Town City are on three games without a win and will be looking to end that come Saturday.

It won't be easy for Cape Town City are they will face a rejuvenated Kaizer Chiefs team whose aim to topple Mamelodi Sundowns at the top and to keep a healthy home record against the Cape based team. 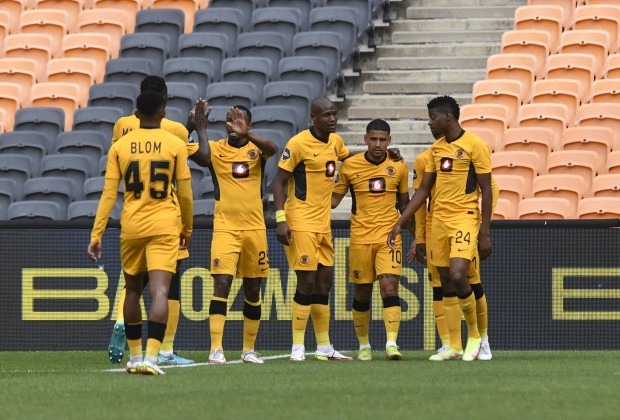 Kaizer Chiefs are fresh from a 'Soweto Derby' win, when they beat Swallows Football Club on Sunday.

The win over Swallows makes it three wins of four games in the League for the Soweto giants who has impressed the Citizens coach Tinkler, he himself is aware of the danger of the Glamour Boys. 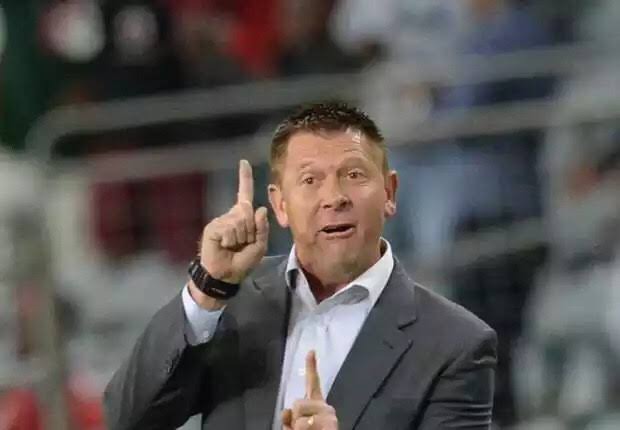 Tinkler says they have started preparing for the game against Kaizer Chiefs, an in-form Kaizer Chiefs who have had been driven by positive results of late. 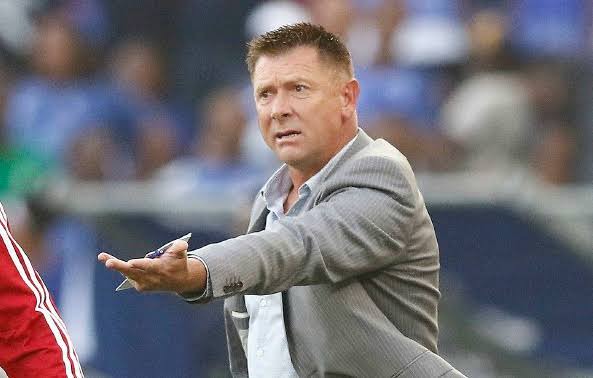 "For a game against them, as a coach, I don't really need to motivate my players. My players should already be motivated knowing that they're playing against such a high profile club as Kaizer Chiefs.

"We come off the disappointment of the draw against TS Galaxy. Normally people would be happy with a draw away from home, but we are not. It was a disappointment for me and for the team as well not to have collected maximum points." - Eric Tinkler

Tinkler says that he sees reaction as a positive. He says his team is hungry, they want to achieve and win things and that needs to remain that way. 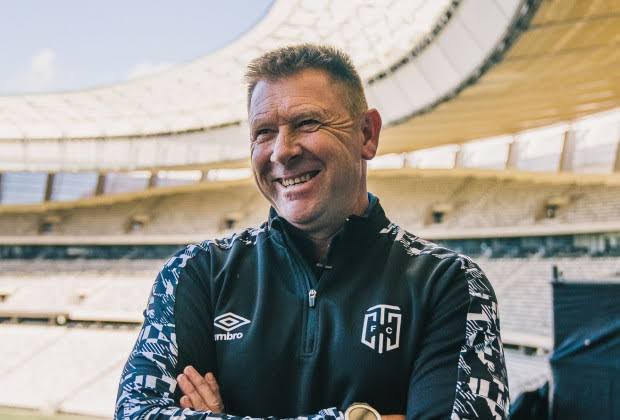 How he plans his approach on the Chiefs game.

"We need to go to Chiefs organised, structurally. I was disappointed how we conceded the goals against TS Galaxy so that's an area we need to improve on again.

"We've managed to keep clean sheets against the best team in the league, in Mamelodi Sundowns, and consistency becomes key, especially when you go into a game against Kaizer Chiefs.

"Upfront they have a lot of firepower in [Khama] Billiat, [Keagan] Dolly, Bernard Parker, [Lebo] Manyama and other players who can score goals."- Eric Tinkler

Tinkler says they should shape up defensively, they need to be very well structured and organised, also he says they need to go there and play with no fear, play with a lot of belief in ourselves. 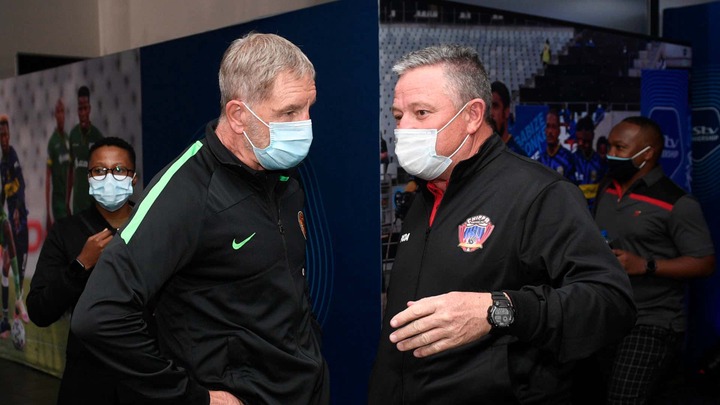 "We are a team that likes to play attractive football and we would like to continue doing that, but sometimes we have to play ugly football in order to obtain maximum points.

"I think that's going to be the lesson for the players to understand the importance of us improving defensively and not leaking the amount of goals that we have been leaking, and staying consistent in terms of what we do." - Eric Tinkler