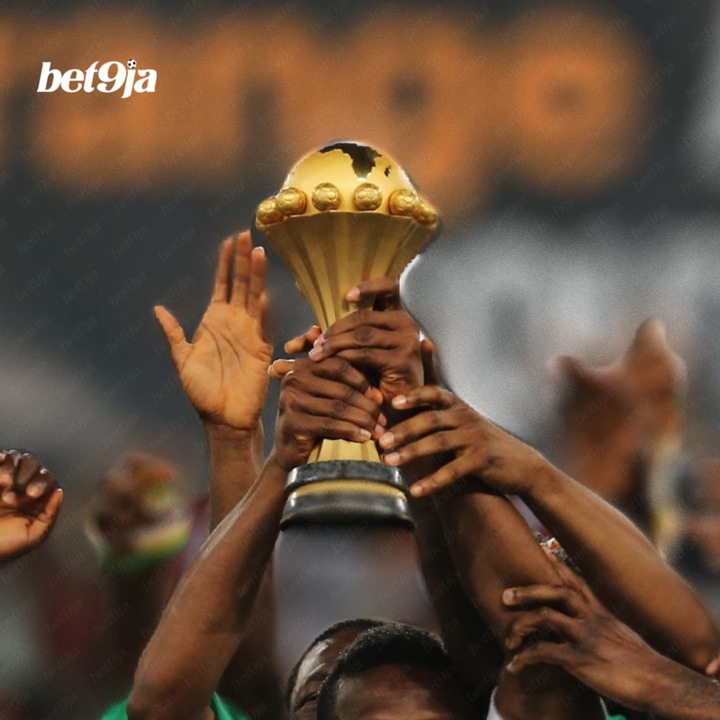 There's a lot going on during this Afcon tournament and African football lovers are no longer happy at all. Some of unfair incidents are being caused by VAR and referees as well.

The game between Egypt and Guinea Bissau had caused a lot of second drama ever since the tournament has started. 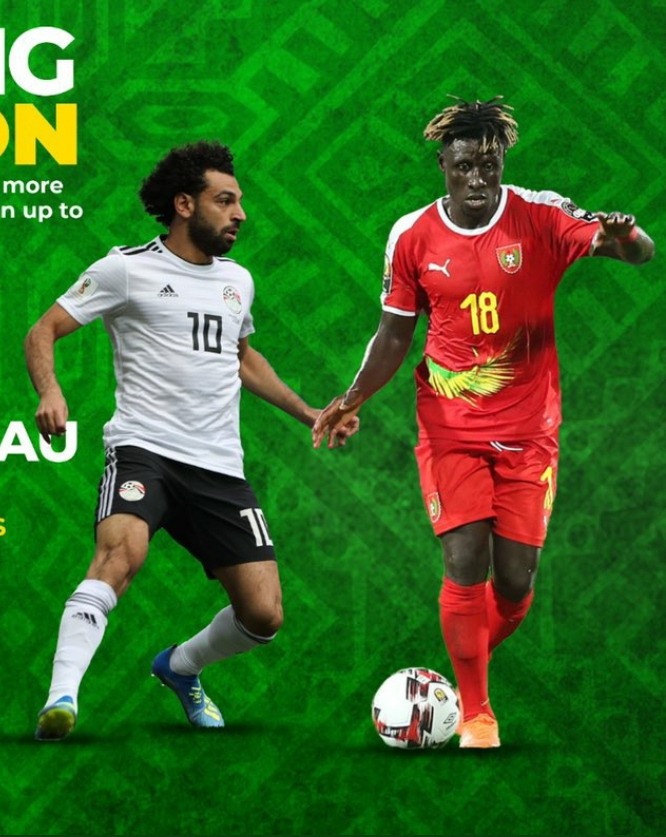 Egypt has walk away with 3 point and one goal after defeating Guinea Bissau at 21:00. Mohamed Salah did what he came back for all the way from England back to Cameroon to help his country compete to win Afcon. He scored a winning goal after Egypt won 1-0.

However, there has been a controversy that Guinea Bissau was robbed their equalising goal. It was alleged that the foul took place during the build-up and became effective after the ball was behind the net. The referee went to inspect the review of the foul and he came back with bad results to Guinea Bissau, foul to Egypt. A lot of football lovers were not happy on how the officials officiated the game because it was unfair. 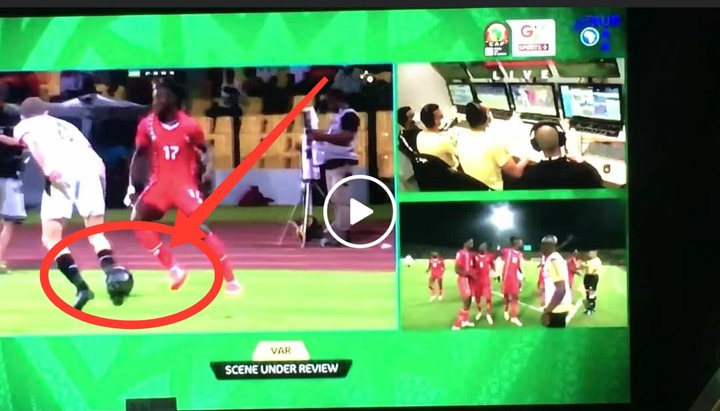 " Pushing Mohamed Salah to win so Kloop can be proud because he came all the way from England? African referees are not being fair at all," says a concerned football fan

" Var is disadvantage to the unrecognisable nations as the strategy to push those countries that are always on top to fight to become the champions," says a Facebook follower.

Opinion: VAR is really confusing African referees and they have no idea on how to utilize it after all since some of them are using it for the first time. 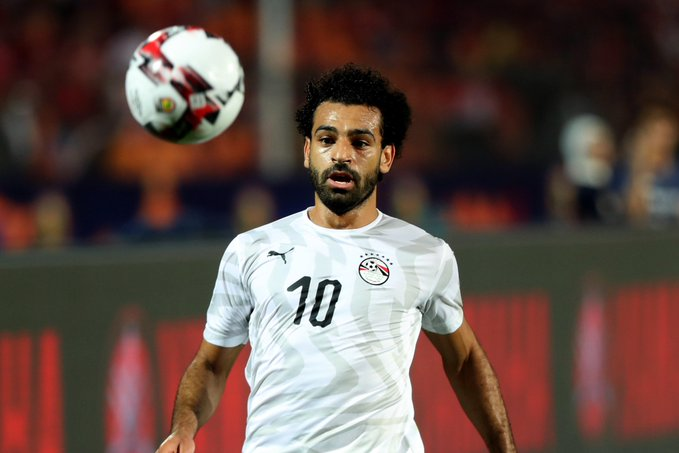 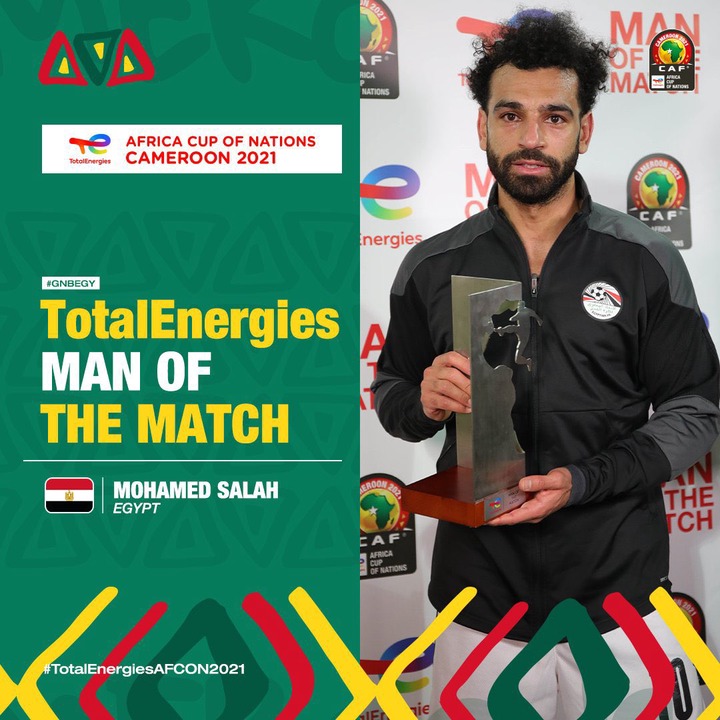 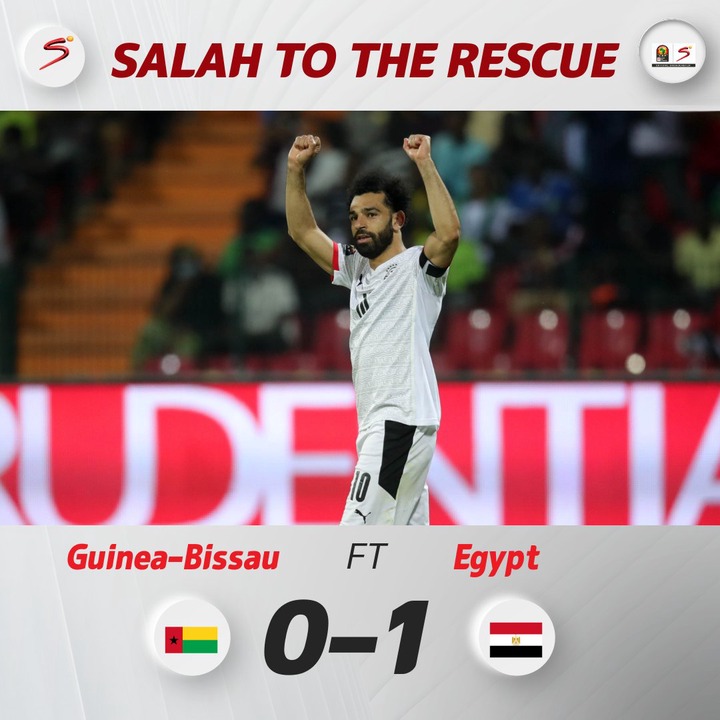 Also read: Another drama happened between Tunisia and Mali 2 days back

The referee that was in charge of Tunisia match had ended the game before 5 minutes of 90th minute but var reminded him. Again he blew a whistle with few seconds before 90 minutes sharp.

African cup of Nations board together with CAF shouldn't have allowed VAR in this biggest tournament of Africa. They should have tested in on the premier League's instead.