News reaching the media are that the Orlando Pirates Football Club lethal striker has arrived at his new club as he is expected to spend a season on the club. 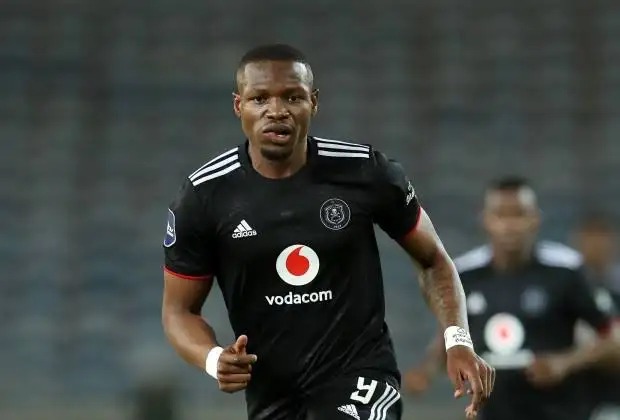 According to Kick Off Magazine, the former Bloemfontein Celtic star Tshegofatso Mabasa will be spending a season at Sekhukhune United.

It has been reported that both parties reach an agreement on a loan deal and the player will be spending a season there.

The one-year loan deal will only be effective on the 1st of July, which is few days away.

The 25-year old joined Orlando Pirates Football Club three years ago. However, he has failed to cement his place in the starting lineup.

He has mostly been used as a substitute.

Sekhukhune United are looking to strengthen their squad after releasing a couple of senior players including the Zambian striker Justin Shonga and also the Zimbabwean striker Evans Rusike.