Christiano Ronaldo Strikes In Both Halves To Haul Manchester United A To 2-2 Draw See.

By Orggy (self media writer) | 2 months ago 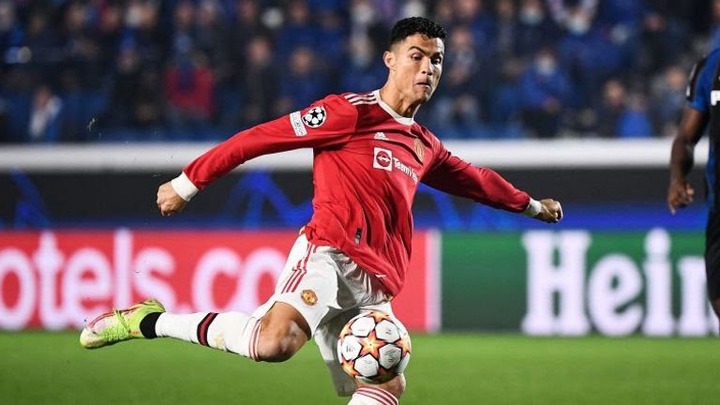 After their 3-0 win over Tottenham Spurs in the English Premier League last weekend, Manchester United travelled to Atleti Azzurri D'Italia stadium to face Atalanta in matchday 4 of the Uefa Champion League Yesterday night. It was a cool weather in Atleti Azzurri stadium before the match as players were doing some warm up. 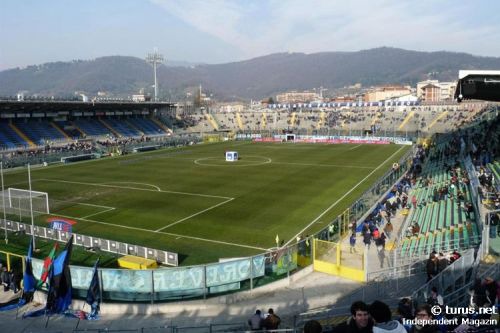 It was the home side Atalanta that started the match on 3-4-1-2 formation while the visiting side Manchester United started the match on 3-4-2-1- formation. It took only 12 minutes for the home side to open the scoring through Josip Llicic. In the 30th minutes Llicic had an opportunity to Score the second goal for his side but his shot went wide. Meanwhile just few seconds before the half time Christiano Ronaldo scored the equalizer for the visiting side Manchester United, The match went into the half time 1-1 all draw. 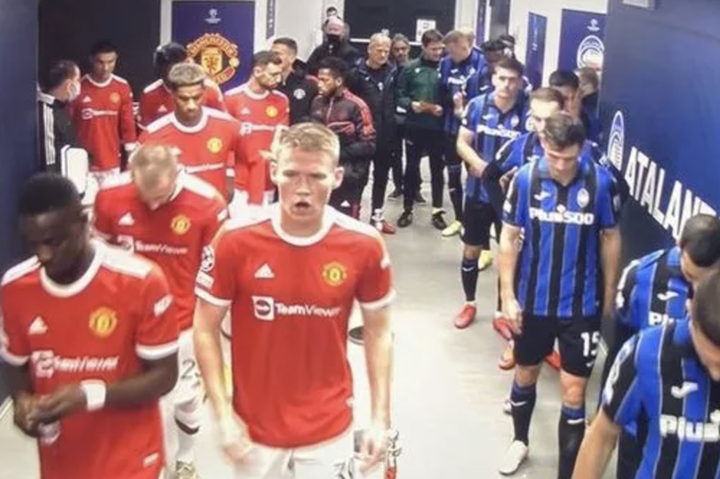 Just a moment were Atalanta thought they got a three point, Christiano Ronaldo scored a late equalizer to make 2-2 all. After matchday 4 Manchester United will remained at the top of Group F with 7 points from 4 matches they've played while Atalanta will remained at third in the log standing. 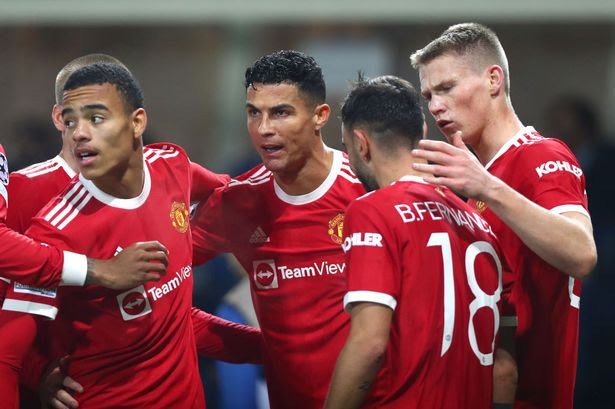 Here are the latest results of the Uefa Champion League see