OPINION: With Ole Gone Here Are 3 United Players Who Should Become Regular Starters

By Topnews (self media writer) | 2 days ago 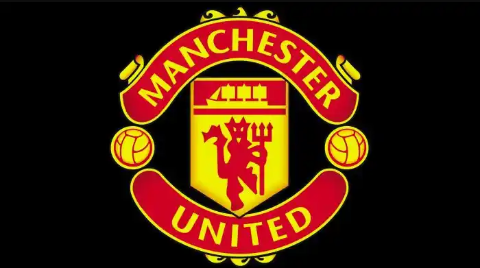 Anyways, Manchester United performed well in their last game but there is still room for growth to be achieved if a few players become regulars in the team. With Ole Gunner Solskjaer out of the picture, here are three Manchester United players who should make start for the team on a regular basis. 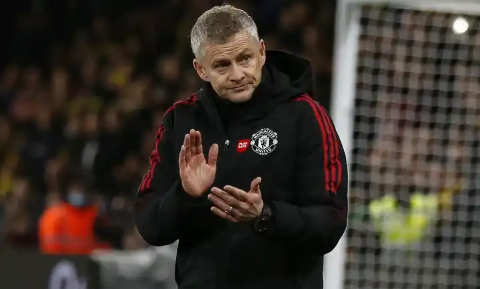 1 - Jaden Sancho: The young English playmaker from Manchester United has gradually developed into a very good player and is currently doing what he did at Borussia Dortmund. If given more playing time, he could actually improve his performance for the Red Devils.

He is indeed a very creative player who can create many situations for the team and also score a lot of goals in a short period of time. If Manchester United want to see him at his best, they have to make him a regular. 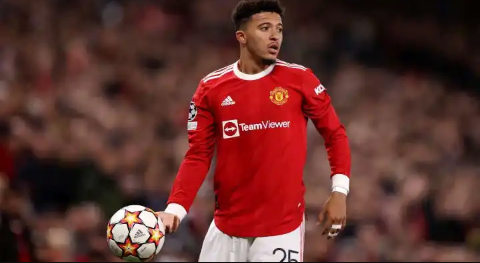 2 - Alex Teles: The Portugal international was outstanding yesterday and showed why he should be considered longer for Manchester United. He is very active and is always a threat to the opposing team's defenders.

He was outstanding in his defensive endeavours, providing a number of dangerous centers to support the attack; he had to be a permanent member of the team because Luke Shaw was no longer doing well.

3- Donnie Van De Beek: The young playmaker has been a very impressive player for Manchester United in recent games and it looks like it's time to put in the performances that caught the attention of the Red Devils, while he was still at Ajax. 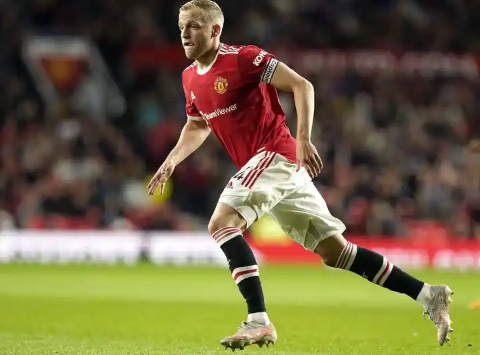 He needs to be given more playing time because he is currently showing a very good form which put the Villarreal players under a lot of pressure in yesterday's game and he can do even better. He is a very flexible player who can play in various positions. Which of the following players do you think should not be a regular at Manchester United and which players should be a regular? Thank you for sharing your ideas with us.