By Shonisani_Cliff (self media writer) | 5 days ago

After having apleared before the club's disciplinary hearing committee, Kaizer Chiefs has finally announced the virdict on their suspended star Dumisani Zuma who was suspended a few weeks ago following his arrest in Johannesburg, he was reportedly arrested for driving while under the influence of alcohol, he was even driving during the curfew hours, he was later released on a R1000 bail, but he remained in trouble with his employer who then suspended him from all club activities pending investigations. 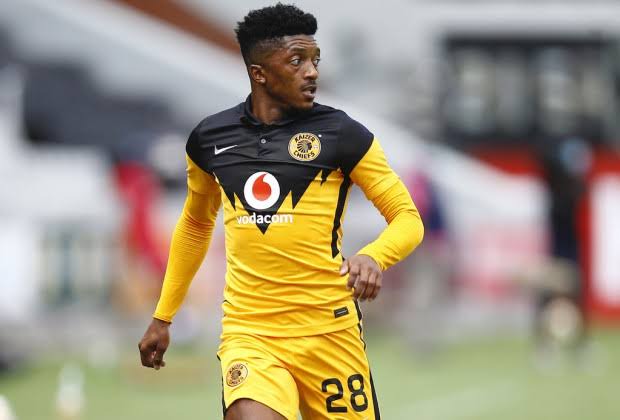 Reports emerged suggesting that the 26 year old former Bloemfontein Celtic play maker has made his appearance before the club's disciplinary committed, but the outcome were not made public until they were announced on Thursday afternoon according to reports.

According to soccer laduma, the Amakhosi released a statement and they announced that he will be disciplined accordingly in line with the company’s (Kaizer Chiefs) disciplinary code, that itself did not reveal exactly what his punishment is or will be, except suggesting that he was probably found guilty of the charges he was facing. 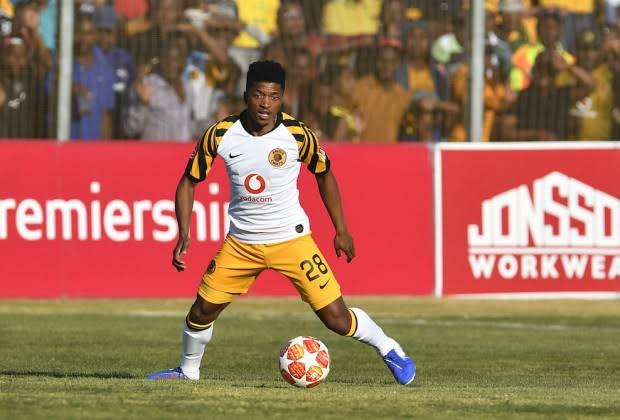 "According to a statement released by Amakhosi on Thursday afternoon, the player “will be disciplined in line with the company’s disciplinary code”, although the press release did not elaborate on what those would be. What is clear is that the Zuma will not return to action anytime soon, thereby remaining sideline for an even longer period," the publication reports.

The former South African junior team international has not been playing that much, he has hardly seen action this season under the new coach Stuart Baxter, when the season started, he was injured, and now he has landed himself on the wrong side of the law, his future with the Phefeni Glamour Boys remains under a serious threat as the fans wiat to know what the company's disciplinary code suggests based on this. 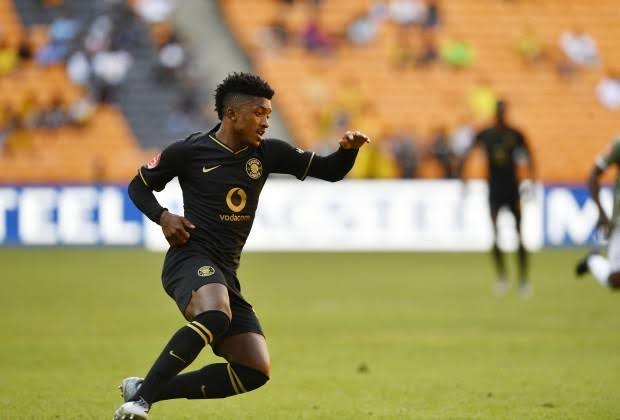