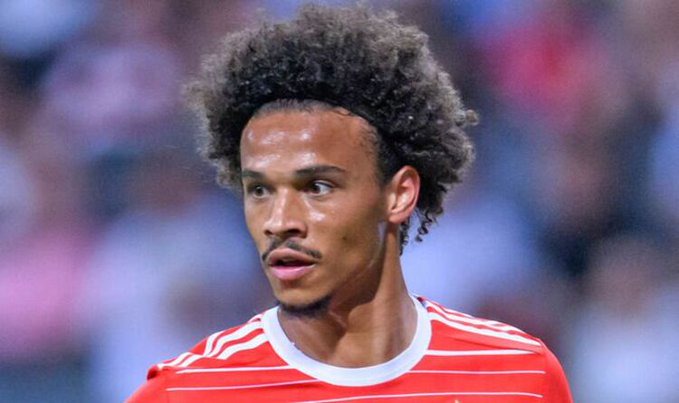 According to our understanding, this may involve advertisements from us and third parties. You are always free to unsubscribe. More details

Leroy Sane, a standout for Bayern Munich, reportedly has no desire to go with Manchester United. 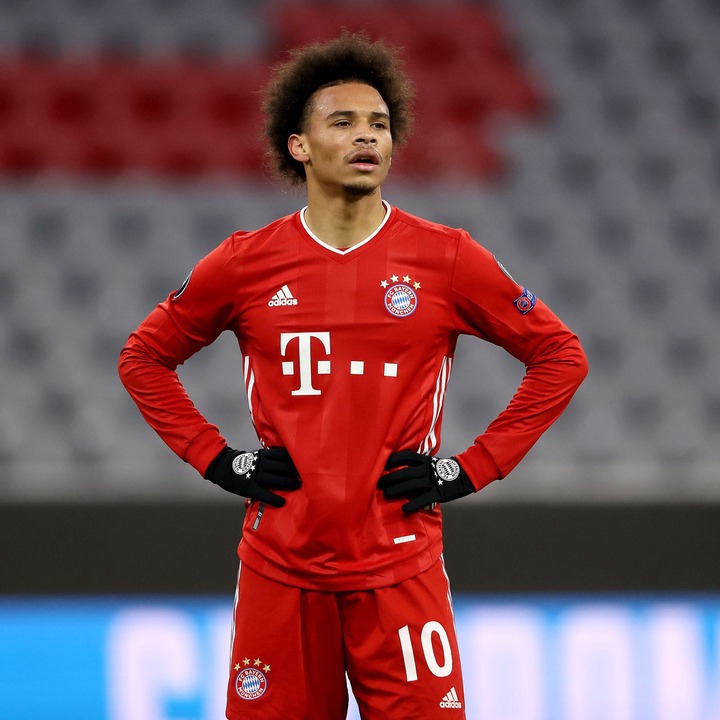 After two lackluster seasons at the Allianz Arena, the Germany international has emerged as a surprise target for Erik ten Hag.

However, it appears that he will stay in Bavaria for the upcoming season because the defending Bundesliga winners have no intention of selling.

Many believed Sane would be a game-changing acquisition when he departed Manchester City for Bayern in the summer of 2020.

The German international, though, has frequently struggled with consistency while playing for his country, blowing hot and cold both under Julian Nagelsmann and Hansi Flick.

Apparently, United had inquired about perhaps signing the 26-year-old on Saturday. 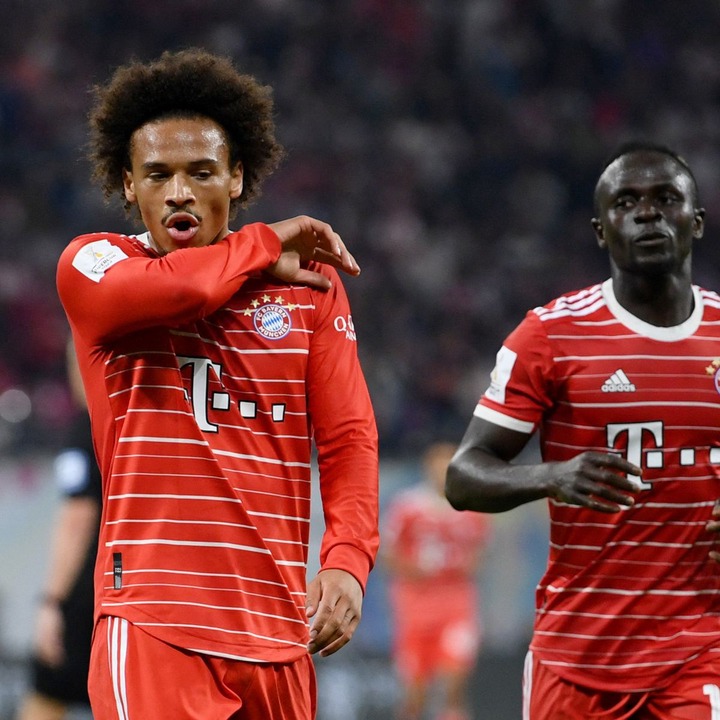 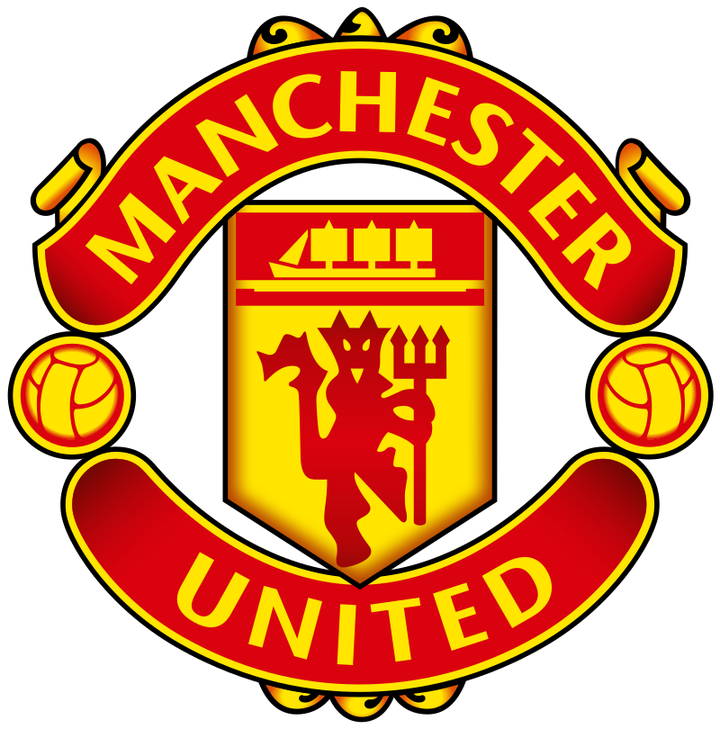 With Edinson Cavani having gone and both Cristiano Ronaldo and Mason Greenwood's futures in doubt, Ten Hag wants to sign a new forward before the transfer window closes on September 1.

But according to Sport1 journalist Kerry Hau, Sane has no interest in moving to Old Trafford, and Bayern Munich has no intention of offloading the winger.

Leroy Sane, a great player for Bayern Munich, has emerged as a surprise target for Man Utd.

Chelsea’s Next Four Matches In All Competitions Including A Tough Game Against AC Milan.