Here is what needed for Kaizer Chiefs to return to winning ways and challenge Sundowns :Opinion

Kaizer Chiefs mentor Stuart Baxter should roll out significant improvements to his group with the goal that they could discover their cadence back to winning ways. 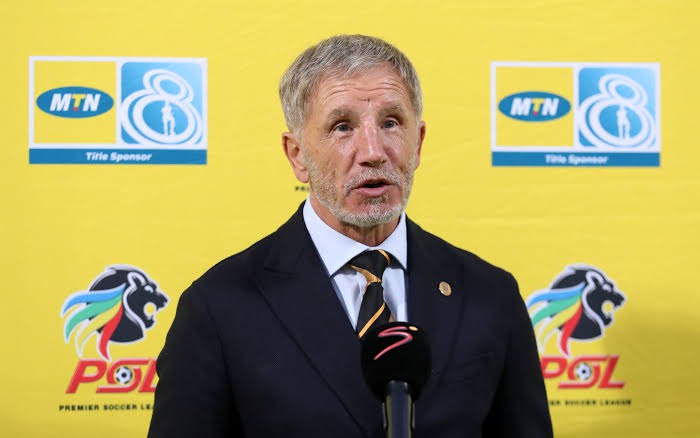 Kaizer Chiefs have simply figured out how to dominate one match this season which isn't persuading enough for a major Club, their structure has dropped enormously throughout the long term.

They are still no question one of the greatest group in South Africa however without a doubt they are losing that status since now every one of the groups when they play against Kaizer Chiefs they are presently not terrified of them or extend regard like previously.

There is a great deal of work where the mentor needs to do and I think for him to pull off a triumph today he needs to move toward the game in a hostile way as opposed to a cautious way and depending on dead balls.

Their fundamental striker Samir Nurkovic is harmed and I figure they should play Lebogang Manyama as a bogus nine and Khama Billiat on the conservative then Keagan Dolly on the left-wing.

At the back they should keep Mulomowandau Mathoho and Njabulo Ngcobo and drop Daniel Cardoso, the explanation being that Eric mathoho despite the fact that he's not an extraordinary Defender he can score objectives with his head and the presentation of Ngcobo will assist the group with beginning the ball at the back going ahead.

There isn't anything for Kaizer Chiefs to shield they are now on the base portion of the table and in case they are to make something happen they should do it now instead of later. 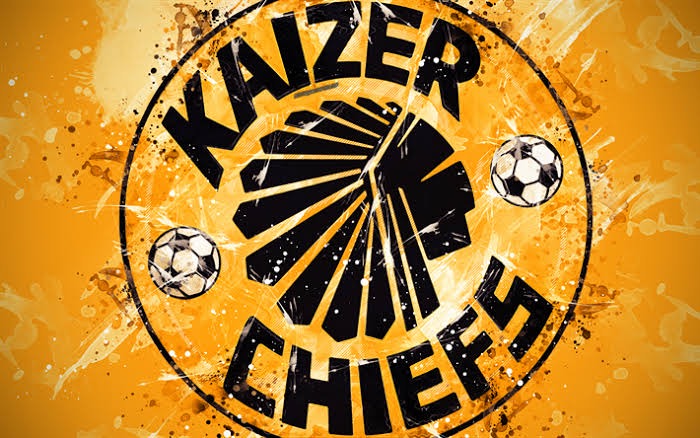 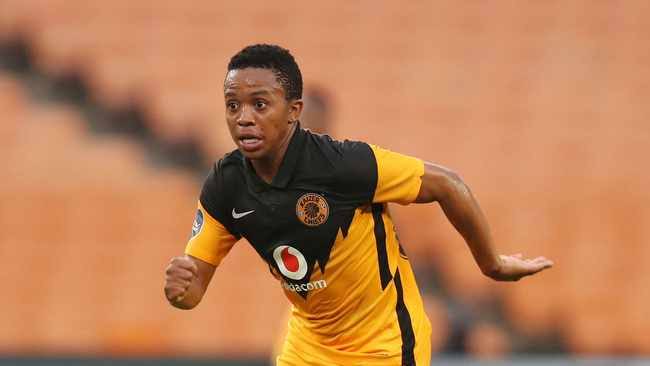 Last season they nearly passed up the best eight and isn't something there should rehash this season, they are a monstrous brand and they should show that on the field of play by testing Mamelodi nightfalls on the title race.