By Umsakazi (self media writer) | 1 month ago

Orlando Pirates have confirmed that three players Boitumelo Radiopane,Bongani Sam and Nkanyiso Zungu won't be part of the team next season. Boitumelo Radiopane won the DStv Diski Challenge top goal scorer of the season ,the club had decided to loan him.

Bongani Sam who joined Orlando Pirates in July 2019 from Bloemfontein Celtic,struggled to find game time at Orlando Pirates.He couldn't managed to compete with Paseka Mako who performed well prior to his injury against Baroka FC.Sam will be on loan going into the DStv premiership season 2022/2023. Nkanyiso Zungu who was suspended by the club earlier this year ,according to reports is set to join the newly promoted club Richards Bay.

Orlando Pirates who are under the leadership of a new technical team will be looking forward to do well in the new season.The new signings Bienvenu Eva Nga from Chippa United and Evidence Makgopa from Baroka FC will boost the Bucaneers upfront. 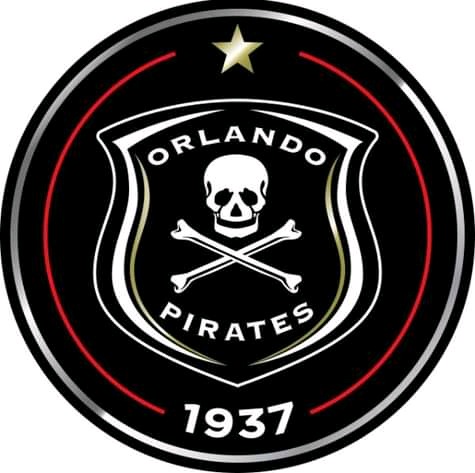 My everything is gone: Siv Ngesi on his Mom's funeral