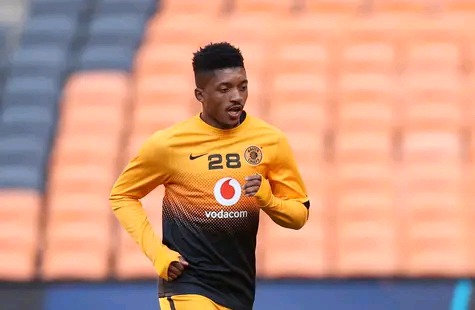 Usuthu has given clarity regarding the new signing from Kaizer Chiefs Dumisani Zuma. In the first two games of the season Dumisani Zuma was not in the starting line up as it was expected by the majority of football fans . Bonginkosi Ntuli the club top goal scorer in the 2020/21 season and the new signing from Ts Galaxy FC Augustine Kwem , all three were not featured in the club starting line up.

According to the coach Brandon Truter , Dumisani Zuma is injured and Bonginkosi Ntuli is not fully fit . Usuthu started the season against Ts Galaxy and the match ended in 0-0 draw .Ts Galaxy coach Sead Ramovic is on the mission to turn things around after he managed to survived relegation last season . In absence of Dumisani Zuma and Nigerian striker Augustine Kwem, Usuthu will rely on Gabadhino Mhango, Lehlohonolo Majoro and Siphesihle Maduna .