Opinion: 2 Things that could make Juventus to finish above Chelsea in the final UCL group stage game

Chelsea and Juventus have qualified for the Champions League Round of 16 after putting in a strong showing during the Champions League Group Stage. After five matches, both teams are even on the Group H standings with 12 points, and both will advance to the next round of the competition in the process.

Chelsea is ranked higher than Juventus because of their stronger head-to-head record against the Old Lady. Juventus defeated Chelsea 1-0 in the first leg in Italy, but Chelsea thrashed them 4-0 in the second leg at Stamford Bridge, putting Thomas Tuchel's men one point ahead of the Old Ladies. 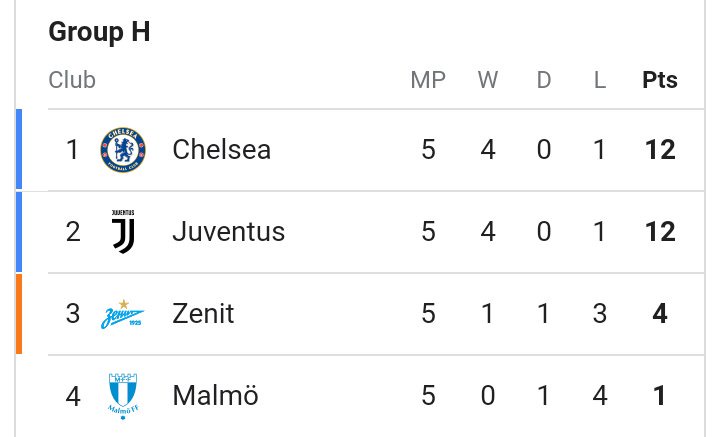 Chelsea will most likely finish first in Group H if they win their final game of the group stage, based on their current position in the group and their head-to-head record.

However, despite Chelsea's lead heading into the last matchup this midweek, Juventus may still finish above Chelsea only if one of the two possibilities described above occurs on Wednesday.

As a result, Thomas Tuchel's team cannot afford to take any chances against Zenit St Petersburg, as a tie or loss may see Juventus finish above them if Max Allegri's side beats Malmo on Wednesday. 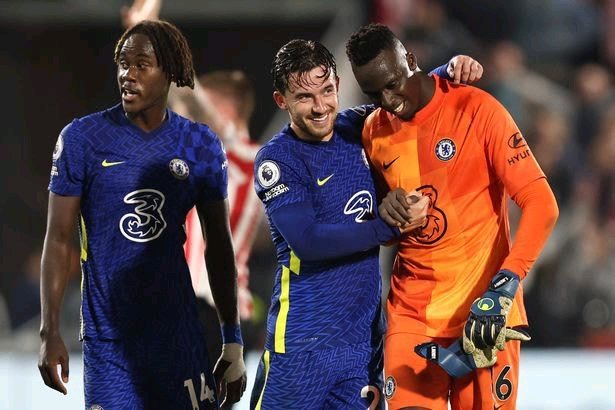 Chelsea has the key to their own destiny, as they only need to win against Zenit St Petersburg in order to be declared the group winners. The winner of the match between Zenit St Petersburg and Chelsea, as well as the victor of the match between Juventus and Malmo, would take first place in the group with 15 points, while Chelsea would take second with 13.