Is it over for Pochettino?

By Petergriffinpumpkineater (self media writer) | 4 months ago 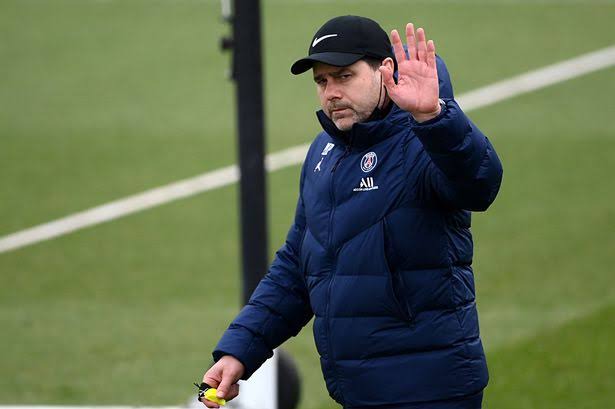 The Paris Saint German coach is seemingly skating on thin ice. Being the boss in a star studded team should presumably make things easy for Mauricio Pochettino but he seems to be failing to make the team gel and score many goals. The front three of PSG is one that every football fan would consider 'best'. It should be raining goals in Paris. Kylian Mbappe, Lionel Messi, Neymar Jr are class on their own. The bench also has world class stars like Angel Di Maria and Icardi. Surely the team should be avaraging 5+ goals in each game. But what seems to be a problem?

After a not so conceiving win over Reins tonight of 1-0 with Mpappe's stoppage time winner, PSG's problem seems to lie deeper than just the team's stars and their ego. It appears that Pochettino is failing to establish his authority as a coach. It doesn't matter how big the players are, he's their boss and he should show that by being a leader and the rest of the troops should obey. The rumours of him being replaced by Zinedine Zidane do not help either. Reports have indicated that Pochettino does not really fancy his job at PSG anymore and he's linked to be the manager of Manchester United. His likely replacement, Zidane, seems more than happy to take the job. As a coach Zidane has managed a star filled Real Madrid and has led them to 3 UEFA Champions League consecutively. He is clearly the voice of authority.

Pochettino failing to defend himself against tbe rumours of him leaving Paris by the end of the season is proof enough that it might be over for him in France. 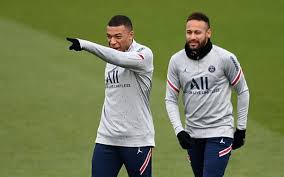