By RestlessUpdates (self media writer) | 4 months ago 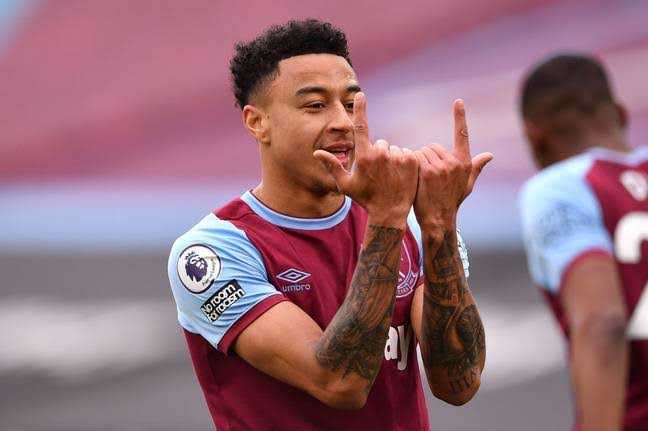 In 2020/2021 season Jesse Lingard in English Premier League he made 16 appearances. He scored 9 goals and assisted further 4 goals. The player has been exceptional for West Ham United. He played a total of 19 games in all competitions. He was poor at Manchester United and they are willing to sell the player. Do you see the player playing for West Ham United next season? Comment your answer below.