Read Makaab's Interview on Radiopane Future to Find Out What Agent Said Regarding This Pirates Star. 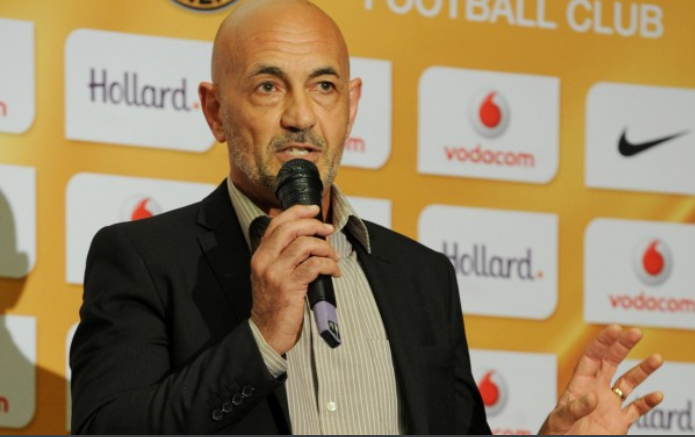 Radiopane, who is only 19 years old, finished the 2021/22 season as the top scorer in the DStv Diski Challenge and was named Player of the Season. He also played four times for the senior team; however, there have already been calls from club supporters for him to play a more prominent role because of the talent he's displayed in the reserve league.

The young striker scored 24 goals in the previous season, making him one of the most promising players in South African football. ProSport International of Makaab signed him for the next 2022/23 season.

It is likely that the agency, which is the home of some of the finest footballers in the country, would open up various options for the Pirates youth product who has already been recommended for a major future by assistant coach Mandla Ncikazi. Mandla Ncikazi has already predicted that the player will have a huge future.

"It was important for us to have the support of the club, and we're very excited about his future," Makaab said about their most recent acquisition while speaking on Gagasi FM. "What's important is that we all hope he progresses to becoming one of the top players in the country and hopefully at the right time plies his trade at a top league in Europe," Makaab added.

"When you're managing the career path of a young player, it's very important that you look at the final destination and then decide, together with the player, his family, and the football club [Orlando Pirates], what the best steps are for him to achieve his ultimate dream of playing at the highest level in Europe. This is very important.

"That is absolutely crucial when we contribute to making decisions relating to the young guy going forward, but we are fortunate to represent such an amazing talent,"

Makaab went on to say that while the DDC is an important platform for youth development in the country, there are real challenges for players to command regular starting berths in first teams like the Buccaneers. However, he is still hopeful that a decision can be made that will benefit his development.

"No matter what choice is chosen, it will be done in consultation with Boitumelo's family and Orlando Pirates... We have some ideas on where we think his future might lead... or, to put it another way, the initial step toward a prosperous future should and should be taken right away, but before we get ahead of ourselves, let's wait and see what the next few days bring," Makaab said as the conversation came to an end. 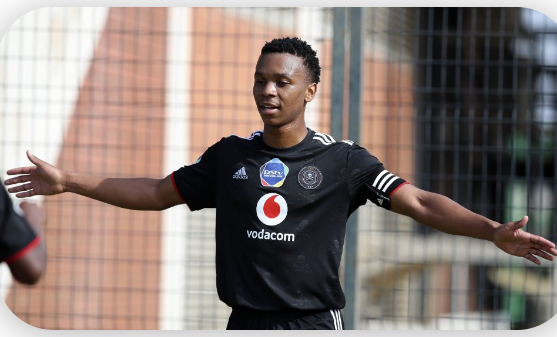 Radiopane's name was among those that were considered for inclusion in the preliminary COSAFA Cup team, which will be held in Durban the following month.