Stamford Bridge will host the Blues' match against Everton on Thursday night. Man City earned three points on Tuesday, which means Chelsea must win in order to maintain pressure on the league leaders. 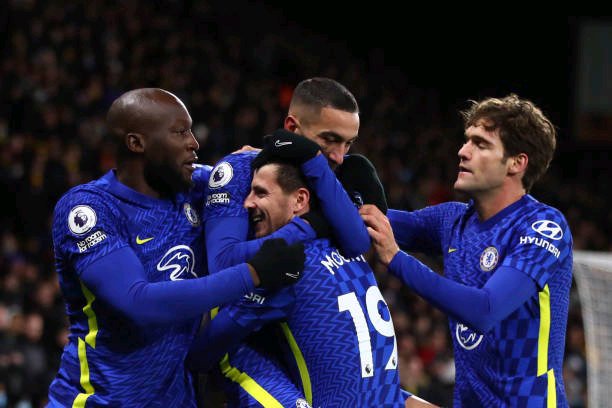 Tuchel has revealed that two of his injured players have arrived at the training facility in Germany. Ngolo Kante and Trevor Chalobah, according to him, would be included in the team for the match against Everton on Saturday. He has only recently begun individual training in the case of Chilwell, though. While Kovacic will be released from self-imposed exile in two days, the rest of the team will remain in isolation.

Regarding Romelu Lukaku, Tuchel argues that the player is still not physically prepared to play for the entire 90 minutes of a match. A full 70 minutes will be played by him against Everton, despite the fact that he is totally fit.

A predicted Chelsea starting lineup is shown below. 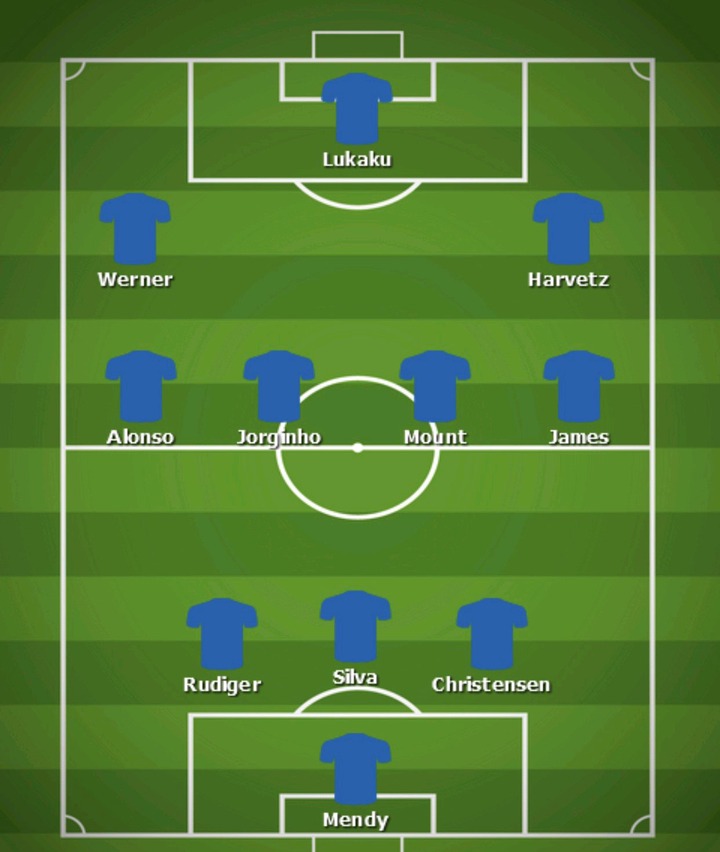 Coach Tuchel will start with the most talented group of players he can find. Depending on the situation, Werner, Lukaku, and Havertz can all start in attack, with Mount occupying the midfield position. In the second half, Kante might be used as a substitute.