By thamisoccer (self media writer) | 1 month ago 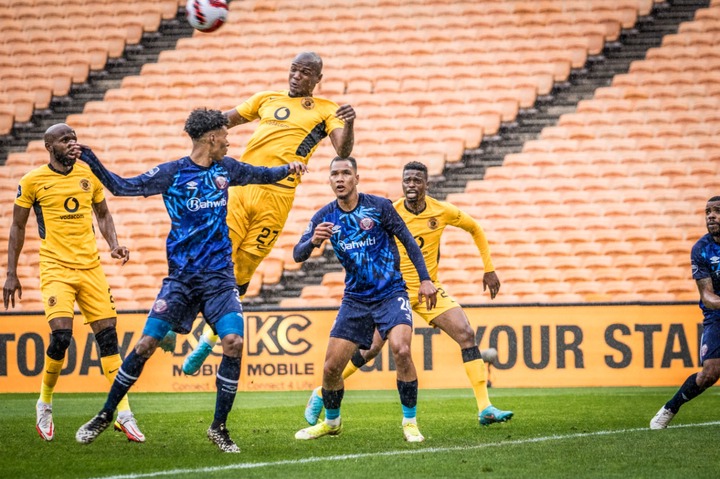 Clayton Daniels netted a winner for the Team of Choice and it was his first goal for the club. With this match result, Baroka FC have been relegated from the DStv Premiership to the GladAfrica Championship.

Njabulo Ngcobo opened the scoring for the hosts and it was his first goal for the club. The home side went into the halftime break leading by 1-0. Dillan Solomons equalized for the visitors through the penalty spot. Dillan Solomons completed his brace through the penalty spot and the Dube Birds also took the lead for the first time in this match. Bernard Parker levelled matters for Amakhosi. With this match result, Swallows FC qualified for the PSL PlayOffs after finishing on position number 15 on the DStv Premiership Log.

Granwald Scott netted a winner for the Stellies on the second half and it was his first goal for the club. With this match result, Stellenbosch FC ended the thirteen matches unbeaten run of Cape Town City FC in all competitions.

This DStv Premiership match was postponed due to inclement weather. The new date and kick-off time will be announced in due course.

Given Msimango netted a winner for the Rockets on the second half and it was his first goal for the club. With this match result, TS Galaxy secured their DStv Premiership status.

This DStv Premiership match was postponed due to inclement weather. The new date and kick-off time will be announced in due course.

Content created and supplied by: thamisoccer (via Opera News )