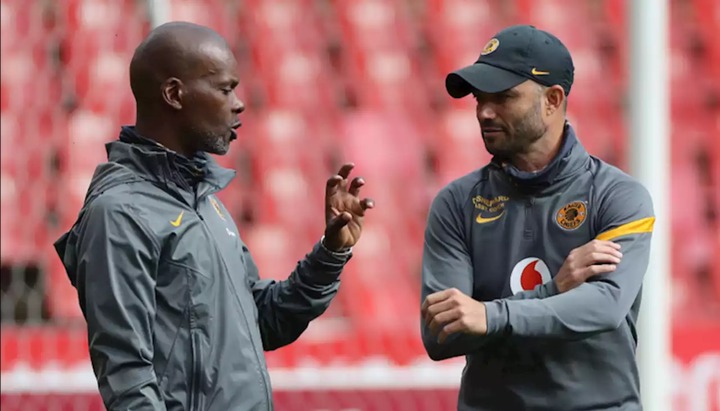 Lwandle Ngobese had been the subject of much curiosity before rumours surfaced claiming that Chiefs had signed him ahead of Mamelodi Sundowns not long ago.

A CHIEFS PLAYER AS OF YET

The boy is regarded to be a gifted player with a lot of potential, similar to his father. After that, a photo of him in Chiefs training gear appeared to prove that he was following in his father's footsteps at the club. According to the latest from Zwane, it appears that many people may have jumped the gun on the information supplied. Zwane, also known as "10111," has stated that Ngobese is still on trial and has not yet signed with the club.

"I spoke to the coaches on the other side (at the Chiefs academy) and they said they are assessing the boy (Landile Ngobese). I'm not sure if he is still around because I haven't been there in three days due to our busy schedule." However, the last time I was there, they were still evaluating him to determine if he could be included in our development frameworks. When I return, I'll get some input. At the moment I don’t know whether he is going to be a member of us or not,” said Zwane. 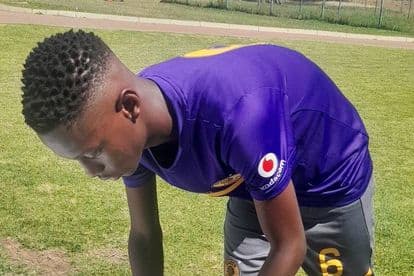 WARNING FROM ZWANE ABOUT NGOBESE

Zwane issued a cautionary warning about the player's hype, saying that the Chiefs' academy coaches would have the last word on whether or not he was skilled enough to make it at the club.

.The problem is that most individuals will give us the idea that the youngster is good when they bring him to us. Perhaps he is good for other teams but not for Kaizer Chiefs because we have our own way of doing things and the types of players we want to develop. 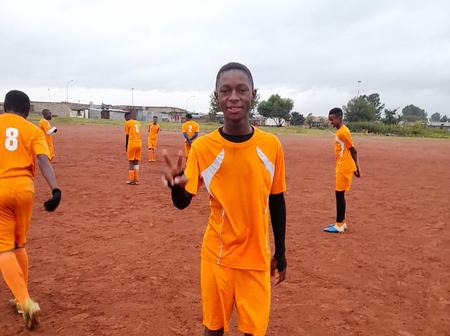 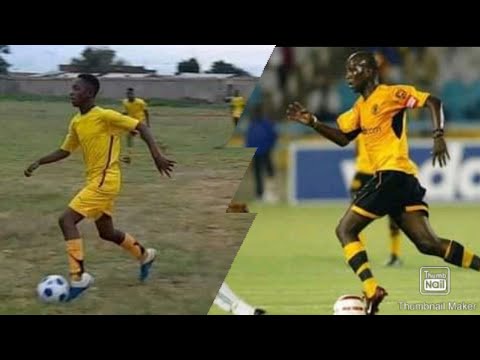 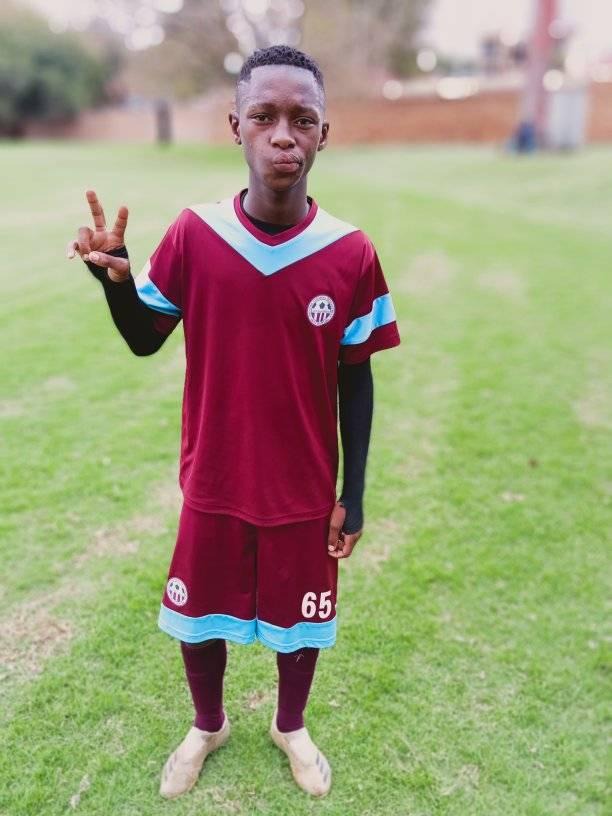 So, if he (Landile Ngobese) can check all the boxes, I believe he will be welcomed with open arms. We will benefit from his previous association with the club through his late father. According to the Citizen, Zwane said, "We want guys that want to play for our squad because they love it more than anything else."

It remains to be seen whether Chiefs will make a decision and make an announcement on young Ngobese anytime soon.

Opinion: What exactly are the last days and are we really experiencing them?

Cassper Nyovest's baby mama shares stunning picture of herself in an evening dress.