DURBAN : AmaZulu have on Thursday announced seven new players as they prepare for the new season and a debut in the Total Energies CAF Champions League starting in September. 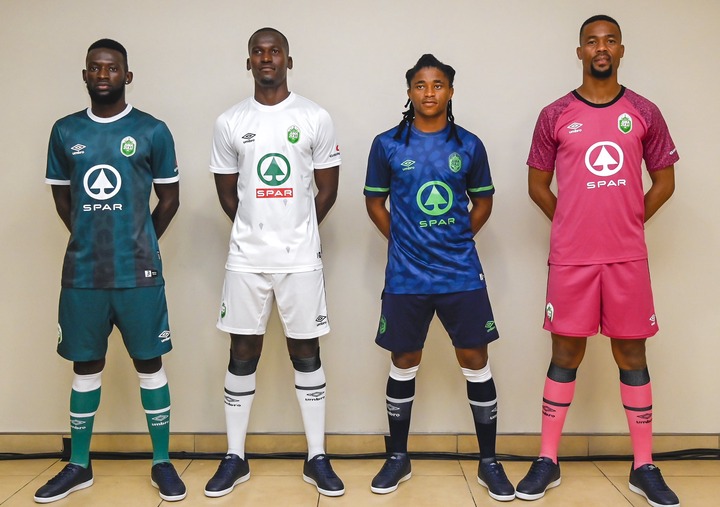 Usuthu reached unimaginable heights last season and are looking to replicate that and probably do better this time around under the tutelage of Benni McCarthy.

Usuthu have confirmed that three more players will be announced next week, one of those players is rumoured to be Justin Shonga, who recently parted ways Cape Town City.

The ambitious Durban side have launched a new kit of the new season.

To top it off, Usuthu have announced an App that will give their fans, Match Centre, PSL Log Standings, Team Profiles, Online Store, Club Updates and Supporters Club Sign up.

The Usuthu App is Available on IOS and Android