Due to the striker injury crisis, the Chiefs may be able to entice the Nigerian star.

During a press conference, Stuart Baxter confirmed that he doesn't object if management opens a checkbook as long as it's done strategically, not merely by throwing money at a problem in the hope of finding a solution. He intimated that the Chiefs would sell because players like Castro and Nurkovic haven't been able to play owing to injuries and lack of fitness, respectively. 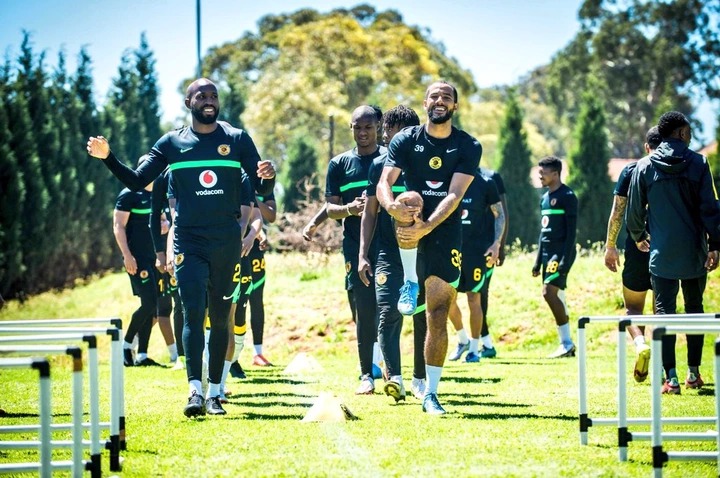 According to a rumor from Nigeria, Chiefs may be obliged to make a signing as their injury list grows, particularly among players who are trusted to score goals for the club. Manyama has also been dropped from the team. According to a source, Chiefs may be obliged to sign Obudukanye, a Nigerian international.I InJanuary, Obudukanye will make up for long-term ailments. I don't understand why, since Baxter's arrival at Chiefs, all of our attacking players have been injured, and Naturena has become a hospital ward. Castro did not appear in any of the games this season. There are some young players that impressed last season and are still with the team. 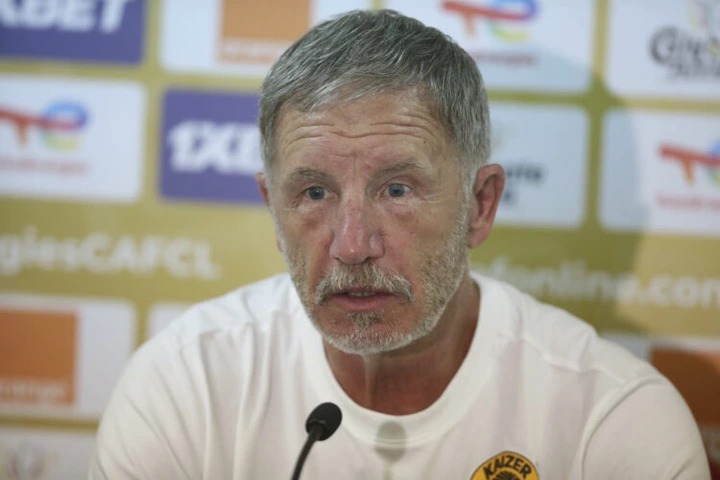 However, the coach is complaining about injuries, indicating that something is wrong, according to a social media user. In the previous transfer window, the Chiefs failed to sign a striker. That decision appears to have come back to bite them. When Middendorp was still at Chiefs, Nurkovic, Castro, and Manyama scored the majority of the goals. Who also accounted for the majority of the assists? These players will not be able to perform at a high level. 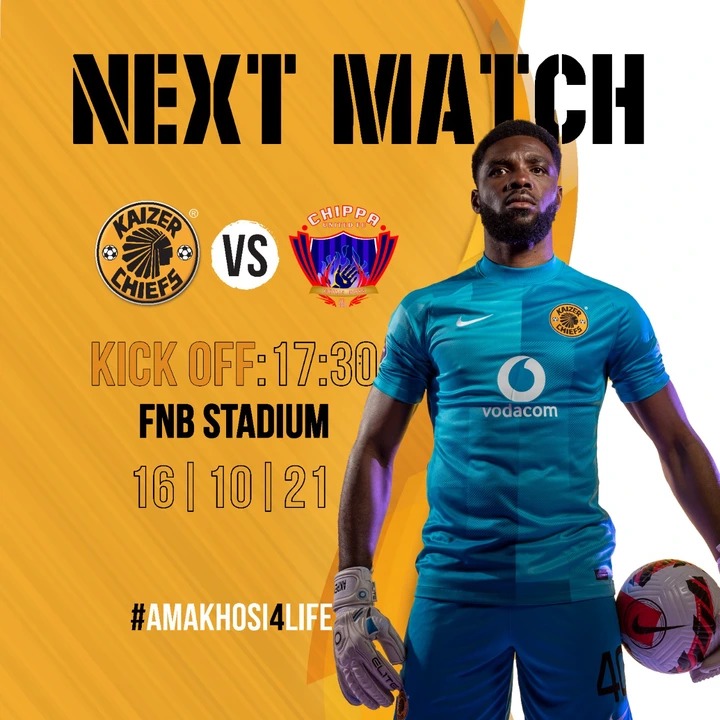 These players will not play in Saturday's match. Baxter will be forced to rearrange his plans and work with what he has. Last season, neither Parker nor Kambole were utilised in their natural positions. This could be their opportunity to shine in front of Chippa. Chiefs had one-on-one opportunities against Amazulu, but Veli Mothwa remained firm in goal.