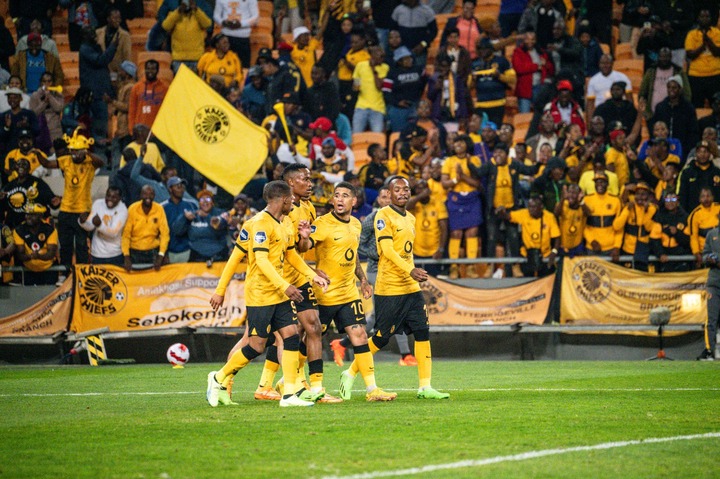 Du Preez earned his first league goal as he scored the opening goal in 4 minutes of the first half.

Amakhosi led by two goals at halftime, with Ashley du Preez and Keagan Dolly scoring in the first half. Mduduzi Shabalala, a teenage star, clinched Amakhosi's triumph in stoppage time on his second official game for the team's first squad, giving the Soweto giants their first win of the season.

Arthur Zwane made two adjustments to his starting lineup after his team suffered a 1-0 loss to Royal AM on Saturday. The Chiefs coach gave Dillon Solomons and George Matlou their full debut appearance for the Glamour Boys.

While Maritzburg was looking for their first win of the season following a 1-1 draw with Sekhukhune United over the weekend, John Maduka selected an unchanged team, with the Malawian coach having led Royal AM to two victories over Chiefs previous season.

Chiefs were eager to get going, attacking in numbers and pushing high, with Zwane's charges looking for an early goal. The hosts did strike early when Alfred Ndengane threw away possession in his own half, and Khama Billiat promptly set up Du Preez, who scored in the fourth minute to give Chiefs a 1-0 lead. After grabbing the lead, the Soweto giants would not let up, relentlessly launching attacks and pressing the Team of Choice defense. Chiefs extended their advantage in the 24th minute when Bonginkosi Makume relinquished control in his own half and Dolly shot past goalie King Ndlovu to make it 2-0.

After the half-hour mark, Maritzburg steadily improved and came near to score when Friday Samu's thundering long-range drive beat goalie Bruce Bvuma, but the crossbar saved Amakhosi. Solomons had the final chance in the first half, but Ndlovu saved it brilliantly, and Chiefs led 2-0 at the break.

The Team of Choice performed significantly better after the restart as Maduka made four changes, including Siboniso Conco, whose mesmerising dribbling abilities caused issues for the Chiefs defense. After Conco was fouled near the hosts' box, Keagan Ritchie forced Bvuma into a spectacular diving stop with a free kick. 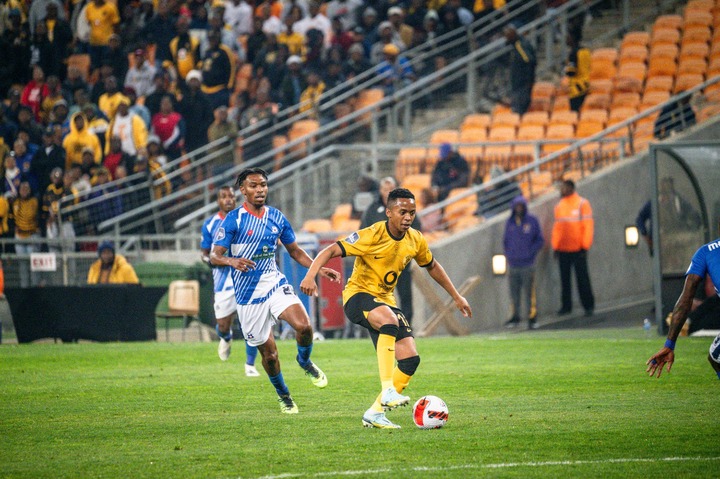 Amakhosi, on the other hand, looked dangerous when moving forward, with second-half substitute Nkosingiphile Ngcobo throwing out some incisive passes while also posing a threat with his long-range shooting skills. With a rasping shot from distance, the left-footed playmaker forced Ndlovu into a stunning diving stop.

The Team of Choice were fatigued in the final minutes and were punished by Amakhosi substitute Shabalala. In stoppage time, the 18-year-old converted a cross from Billiat to give the Chiefs a 3-0 victory. Amakhosi will now face Mamelodi Sundowns in a high-profile match on Saturday, while Maritzburg will face Swallows FC on Friday.