Many sponsorships will do anything to sponsor both Chiefs and Pirates. Vodacom is giving both Soweto giants a lot of money. They still have a lot of money coming from other partners. They can literally compete with Sundowns. Tso Vilikazi has clarified whether these two giants are stingy or broke.

Manchester city have decide to add players even though they have quality. They are not relaxed because they could be anticipating that long term injuries could strike, players could be off form. 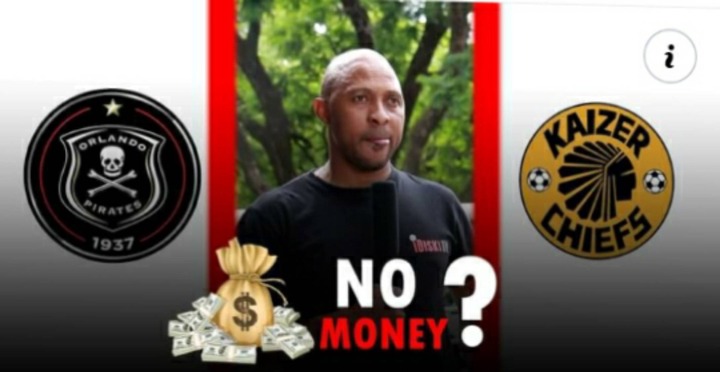 According to Pirates all time top goal scorer Tso Vilakazi Chiefs and Pirates are almost there in terms of the the finance if not equal with Sundowns, but the problems could be the Technical directors in both teams and also the teams strategy for the future.

Chief and Pirates had known for a long time time about Mokoena. They could have done something about the situation but it seems like they were waiting until the last minutes. 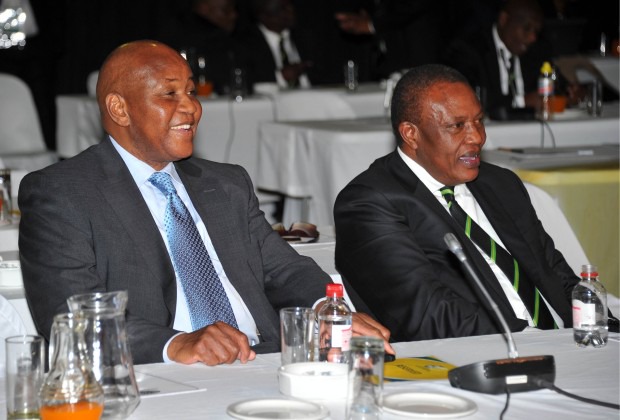 Chiefs and Pirates strategy have failed to work for a long time.They buy players who are desperate for clubs in most cases,who could be having problems with the team or maybe the team doesn't value the player. The plan could be good on a short term basis but long term it has proved that it is not working.

Chiefs and Pirates wants to challenge for a league and CAF champions league but they are not showing in terms of signings. According to Tso is as if they sign based on good relationship they have with certain teams. 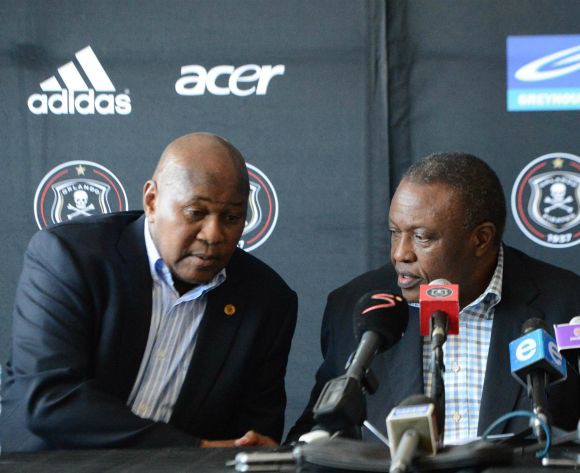 Swallows chairman once said they will prioritize selling players to chiefs.

Sundowns plans better than Chiefs and Pirates. This could be because of former players who are involved.The types of conversation taking place in the boardroom could be giving Sundowns an advantage compared to the giants.

The Soweto giants they don't have a proper structure they have sponsorships which are puting in a lot of money but they lost the culture. Sundowns have continue to involve former legends. Last year they brought in Teko Modise and Mabunda. You don't see that happening more often at Chiefs and Pirates. Sundowns have people who understand the culture of the team.

Clash of ideas in the boardroom at Chiefs and Pirates is letting them down.

Pictures: Despite Naturena, here is another good PSL club facility to look at.

Murdah Bongz shares cute picture of him and his daughter Asante.