Tso Vilakazi| Lorch and Dolly were on holidays 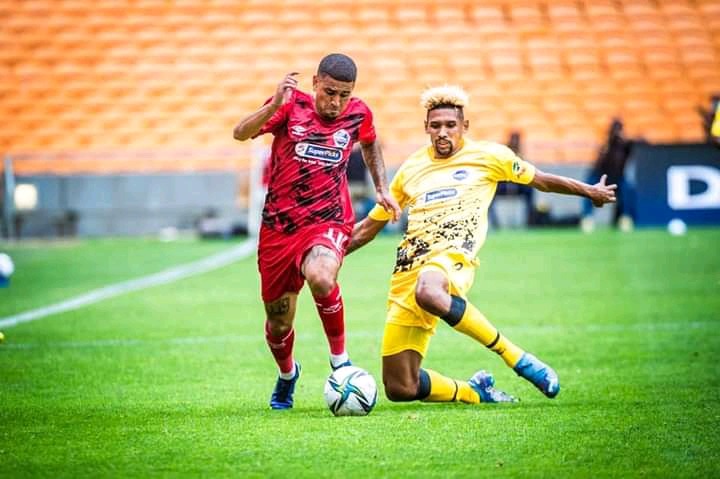 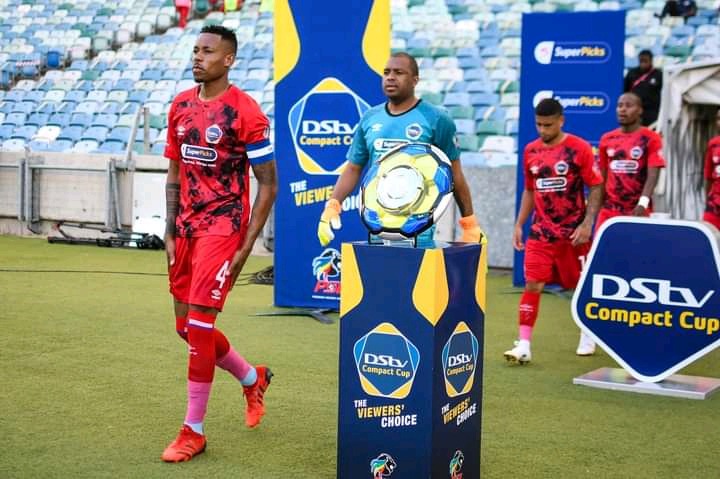 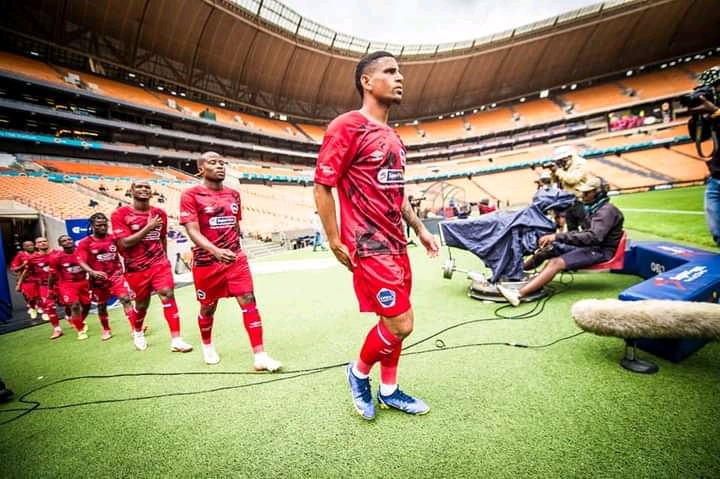 This week saw Dinaledi take on Amabutho for the 3rd place playoffs which Dinaledi won 1 - 0 thanks to Lesedi Kapinga's first-half strike, while the Warriors edged Coastal 2 - 1 after a brace from Ruzaigh Gamaldien cancelled out Ashley Du Preez's first-minute strike to see Warriors crowned the first Dstv Compact winners. 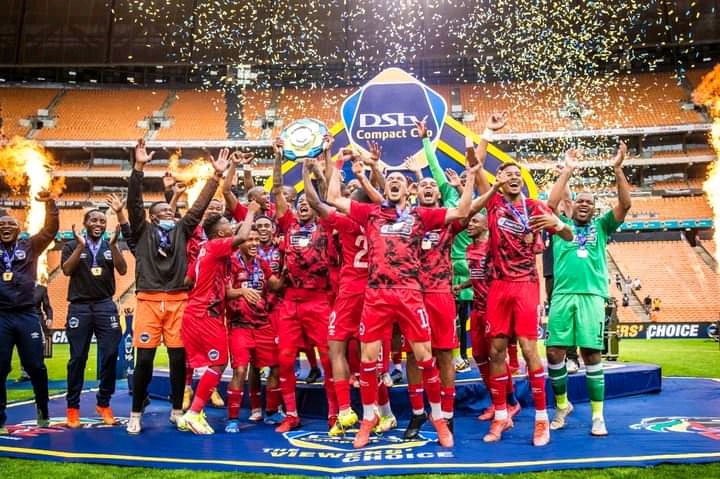 Saying the two players didn't offer what they should have offered in both games they played, and they looked like they were still enjoying their holidays. 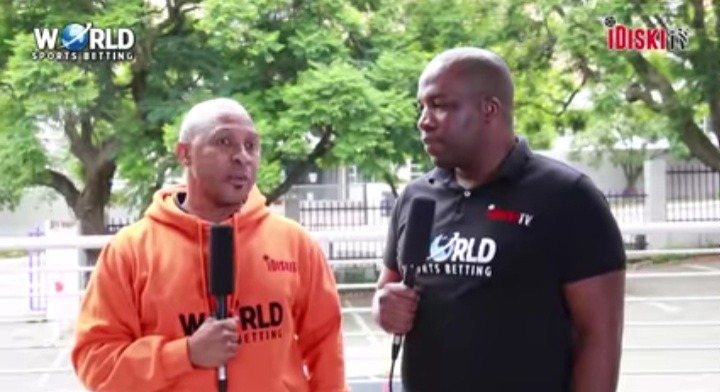 I agree with Vilakazi on this one, as for me the two stars were nowhere to be seen and didn't offer anything other than being in the field of play.

We expect more from them.