The CEO of Royal AM, Mr. Sinky Mnisi, talked about why former coach John Maduka left the club and joined Maritzburg United, which is also in KwaZulu-Natal. 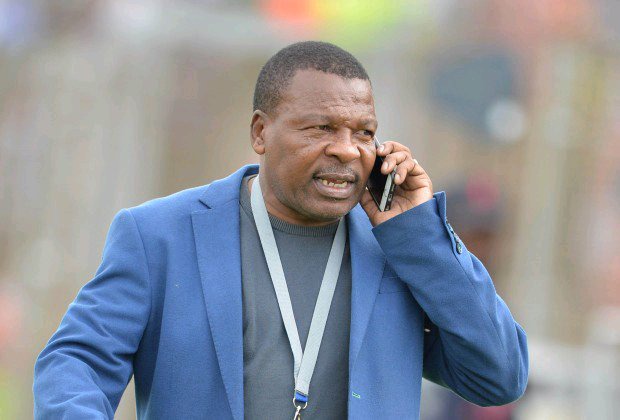 Mnisi said on Sports Night Amplified that he wanted to clear up the situation so that the club could put it to rest and focus on getting Royal AM a new coach.

Mnisi broke down the events that led to the coach's sudden change of heart. He says that he first heard about it from the coach's agent, Neo Madlala, who told him that the coach wanted to end the contract on good terms.

Sinky Mnisi: "After the call, I asked if you could ask our coach to co-sign that email. Instead of a co-signature, I got an email from the coach saying that he had told Neo Madlala to ask for a mutual termination." 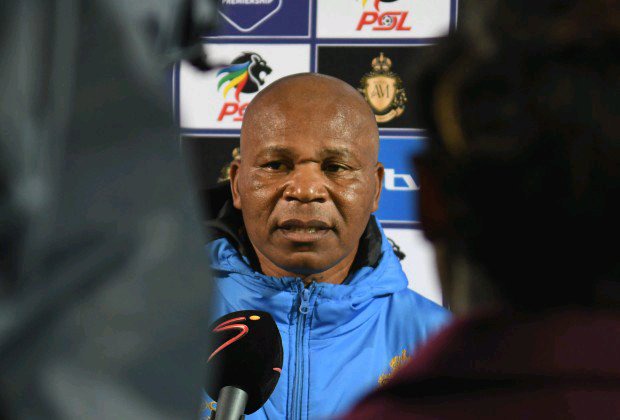 Since Coach Maduka left the club, there has been a lot of confusion about how the club could be active in the transfer market without the help of the soon-to-be-new coach.

This is how Mnisi described what would happen.

"We can't wait until the coach is hired to get players. The management of Royal AM, which is me, Andile Mpisane, and MamMkhize, is in charge of getting players." - Sinky Mnisi

People like Gavin Hunt, Dan Malesela, and Owen Da Gama have been linked to the club's coaching job.

The date for announcing the coach is set for June 28, and they say the coach will be from the area. Mnisi was upset that the club is looking for a more experienced coach who knows more about football in the area.

John Maduka says that he is leaving Royal AM for no reason related to football. He says it was a private matter that he had already talked about with his family.

Maduka says he had made up his mind and was sure about what he wanted to do. He says he regrets that his choice was the best one for him.

When asked why he took a risky job like Maritzburg, this is what John Maduka said.

"Yes, it's a risk, but I'm here and ready to take it on. I want to thank MaMkhize, the board, the players, and everyone else at the club for everything. I liked having their help, but it was time for me to move on "Added the coach.