The Siya crew has been caught to believe that a Kaizer Chiefs Midfielder will soon have his future discussed as his contract ends in June 2022.

As reported, the Glamour Boys’ Midfielder Kearyn Baccus is understood to be concerned over his lack of game-time at the club since coach Stuart Baxter took over – and that’s only natural.

Baccus, 30, is yet to play for Chiefs this season and the arrival of new players at Naturena has obviously made it even harder for him to break into the starting line-up.

Since being appointed, Baxter has preferred the two-man midfield of Cole Alexander and Phathutshedzo Nange – and more recently K.Dolly has played just ahead of them in the No.10 role supporting strikers K.Billiat and S.Nurkovic.

With Lebo Manyama also returning from a long term injury and the coach expressing his delight at having him back, Baccus appears to be far to break it to the squad.

There’s also been an expectation from fans that young Nkosingiphile Ngcobo, a regular who had great season under Gavin Hunt last season, should also be restored into the squad.

Baccus’ troubles were already evident in the previous campaign as Hunt used him sparingly, and now that he has entered the final year of his contract the midfielder needs to show what he can do if his long term future is to be with Kaizer Chiefs. 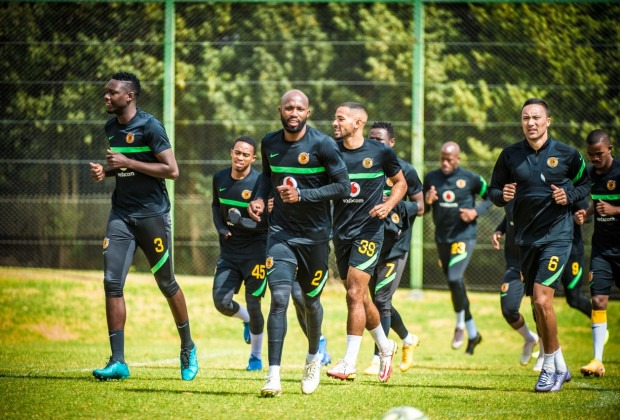 Indications are that his future will soon be assessed given that Baccus is eligible to sign a pre-contract in January – six months before his initial agreement expires on June 30.