As both teams work to bolster their lineups for the 2022–23 season, Soweto rivals Kaizer Chiefs and Orlando Pirates have been linked with an interest in former Cape Town City FC and current Foolad attacker Ayandi Patosi.

The striker's contract with his Iranian club is about to expire, and the two clubs are apparently interested in signing him. Ayanda Patosi was a standout player for Foolad in the 2021–2022 season, scoring 6 goals in 23 league games for the team, which was a career high.

Patosi made 5 appearances in the 2019–20 season but only scored twice, compared to his 5 goals in 27 games the season before and his 2 goals in his first season with the club.

Chiefs and Pirates are both thought to be interested in the striker, but Patosi responded to the reports of interest by claiming that he had not received any calls from either of the teams.

As his contract with Foolad expires, the 29-year-old striker is weighing his options. Chiefs and Pirates may lose out on the player because it's thought that Foolad is eager to offer him a new contract in Iran.

Other foreign clubs have expressed interest in the player, but he may decide to sign with Cape Town City FC instead after being seen with his previous PSL team. 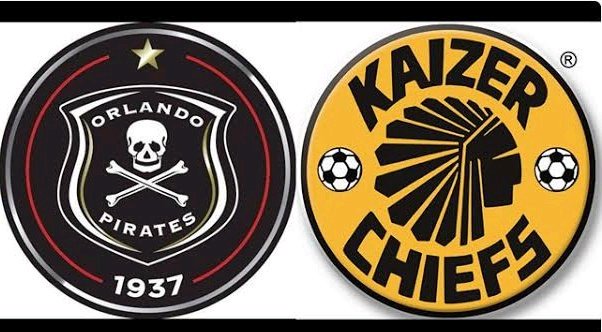