Pirates winless on four ahead of Maritzburg trip

The Buccaneers' last victory was a 1-0 win over Swallows FC back in early September. 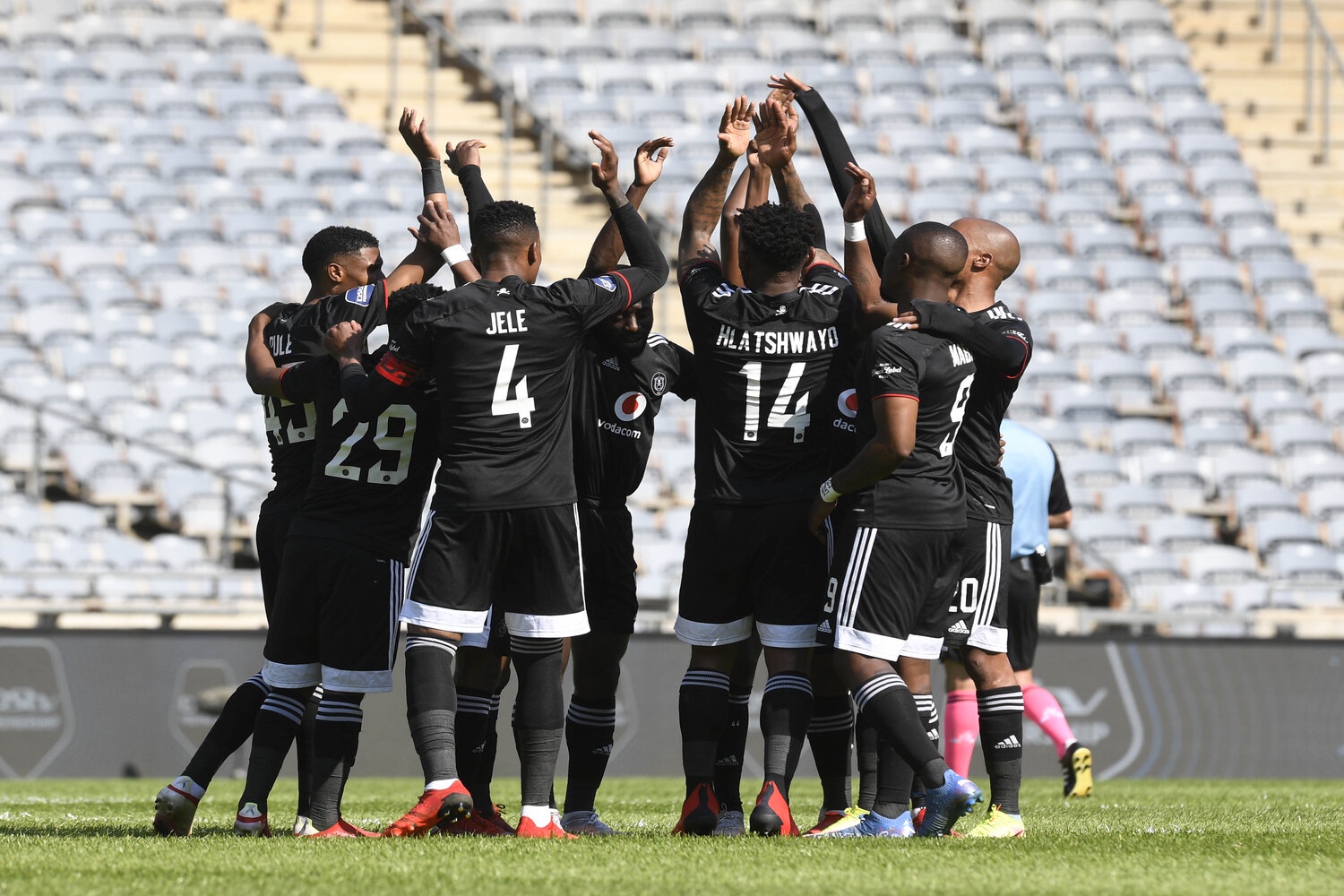 The Orlando Pirates are on a four-game losing run in all competitions. Image credit: BackpagePix/Sydney Mahlangu.

After a 0-0 tie with Diables Noirs in the first leg of the Caf Confederation Cup preliminary round stage at Stade Alphonse Massemba-Debat in Brazzaville, Congo last Friday, Orlando Pirates have now gone four games without a win in all competitions.

The Buccaneers' last win came in September, when they beat Swallows FC 1-0 in a DStv Premiership match.

Since then, the Buccaneers have lost two games and drawn two.

The home side put the South Africans under a lot of strain with their counter-attacking game in their encounter with the Black Devils, but that's something Ncikazi and the rest of his technical team are well aware of coming into the second leg at the Orlando Stadium next Sunday.

"They are just a straightforward squad; they play to get behind our defense and put crosses into the area because they have dribblers on the flanks to throw in such crosses," the Buccaneers' coach explained.

"We'll have to cope with their threat inside the penalty box, and we'll have to play when we get the ball." I believe we can get the result if we do that and are comfortable on the ball."

However, Pirates have an away league match against Maritzburg United on Wednesday before hosting Diables. And the club is coping with more injuries, with winger Vincent Pule certain to miss time after suffering an injury while playing for Bafana Bafana during the international break.

Zakhele Lepasa, Thembinkosi Lorch, Innocent Maela, and Richard Ofori are among the players who have been sidelined due to injuries.

Vincent Pule's injury has been updated by the Orlando Pirates medical department, according to the club's website.

"Pule, who had been named to the starting lineup for the FIFA World Cup Qualifier against Ethiopia, had an injury during the pre-match warm-up and was later dropped."

The Pirates will be eager to get back on track, especially after only picking up nine points in their last seven domestic league games.' ‌

Check pictures of Mrekza from Generation the legacy

Thando Sebata from The Queen actress fashion versatility that every female should look out for.

Walk A Block In My Shoes Before You Judge Me, Please