By NewsFlashMedia (self media writer) | 2 months ago 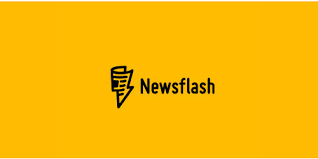 He may be the most successful player in the Premier Soccer League currently but he stands clubless and with no income. He is waiting for his former club to tell him where he is headed next. This is the sad story of Hlompho Kekana, arguably one of the best footballers ever produced and one of the few who have led well at his former club.

The departure of his former coach left him in limbo as he received less and less game time to a point where he stopped playing completely as he was not making the cut. It became evident that Kekana was one of the favourites for former coach Pitso Mosimane, which saw him play less and less after he left for Egypt.

Kekana at the beginning of the season was rumoured to be joining struggling Moroka Swallows but this looks like all fell through. 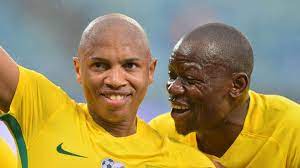 Mamelodi Sundowns co-coach Rulani Mokwena has revealed the club will soon release an official statement on the future of midfielder Hlompho Kekana.

Sundowns lifted the MTN8 trophy for the first time ever without the services of Kekana who stopped training at the club before the start of the season.

Goalkeeper, Denis Onyango served as captain to receive the MTN8 trophy on behalf of the Brazilians at the Moses Mabhida Stadium on Saturday.