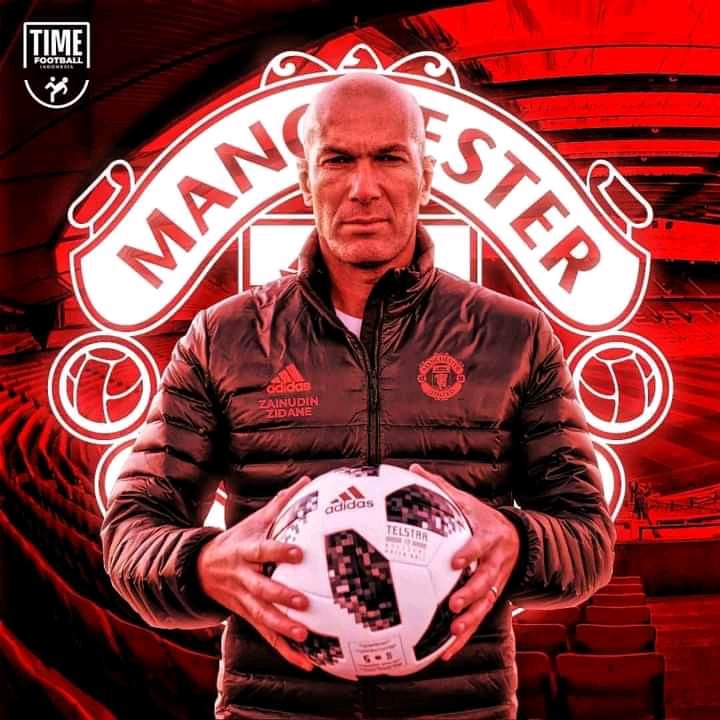 Zinedine Zidane might be the future manager of Manchester United. Only two of Ole's team's last seven games have ended in victories. The Glazers may make a move if they lose against Atalanta in the Champions League on Wednesday night. 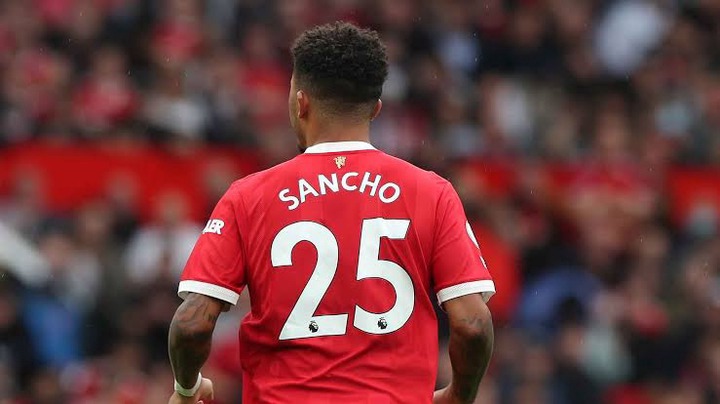 This season, Manchester United was meant to be a better team. After adding Jadon Sancho, Raphael Varane, and Cristiano Ronaldo, the Red Devils were supposed to be back to their swashbuckling best. United, on the other hand, has gone backwards. They appear to be lost at the moment, a shadow of their former selves. 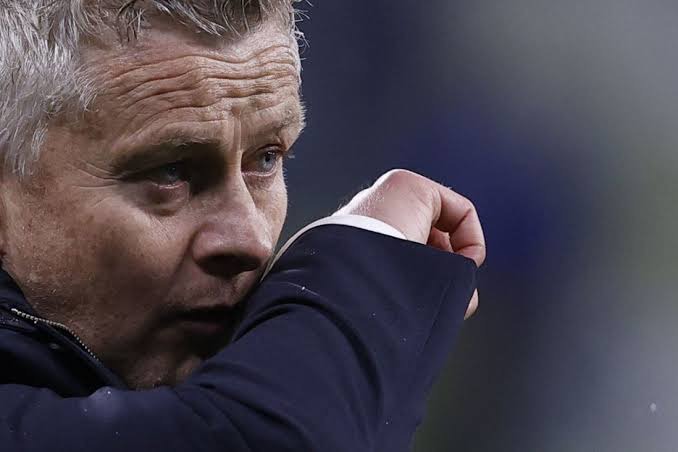 With Solskjaer attempting to extract the maximum from his star-studded squad, rumors of Zidane taking over have surfaced. After leaving Real Madrid for the second time this summer, the France legend is now a free agent. We'll look at the three signings Zidane may make if he joins Manchester United in this piece. 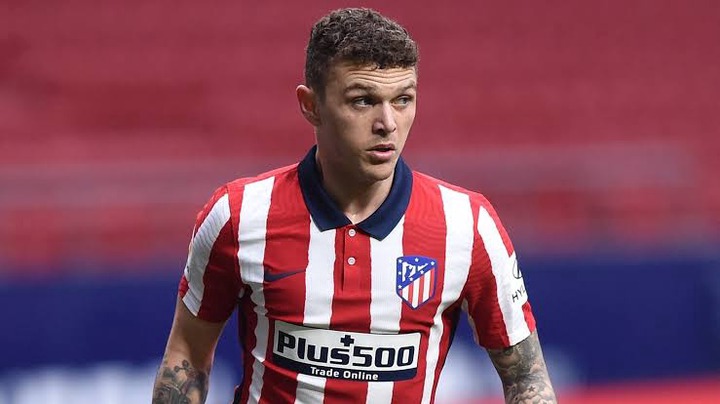 United attempted to sign Kieran Trippier from Atletico Madrid during the summer transfer window. And, given Aaron Wan-Bissaka and Diogo Dalot's performances this season, they may reconsider if Zidane takes control. 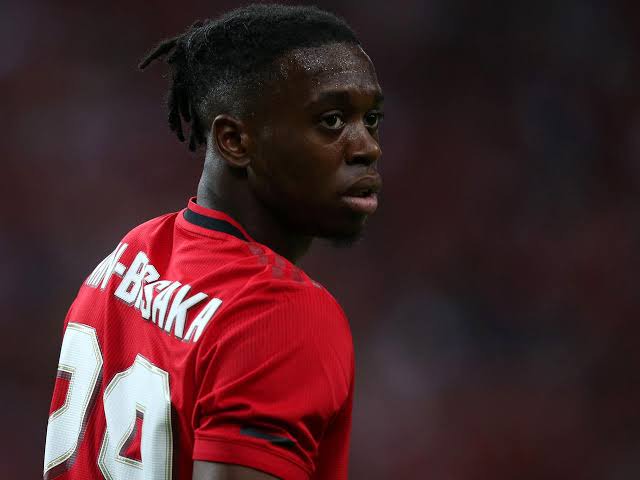 Wan-Bissaka has struggled in the attacking third, and the former Crystal Palace defender pales in comparison to Trent Alexander-Arnold of Liverpool. Dalot, on the other hand, is the polar opposite: he is a good attacker but a weak defender. 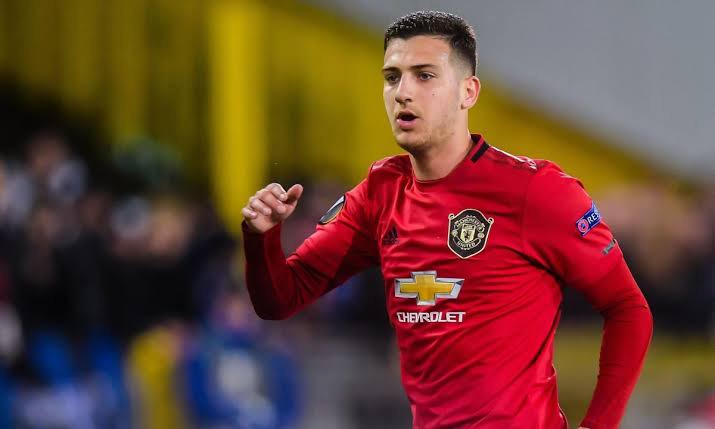 Dani Carvajal was a mainstay in Zidane's starting lineup at Real Madrid. 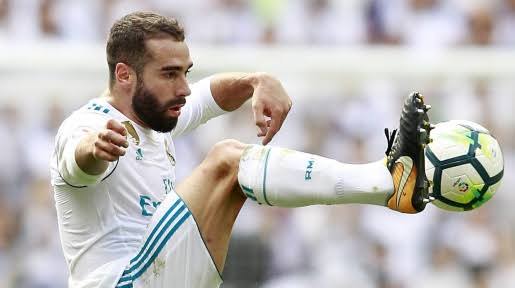 If he accepts the job at the Threatre of Dreams, he'll most certainly desire a comparable presence. 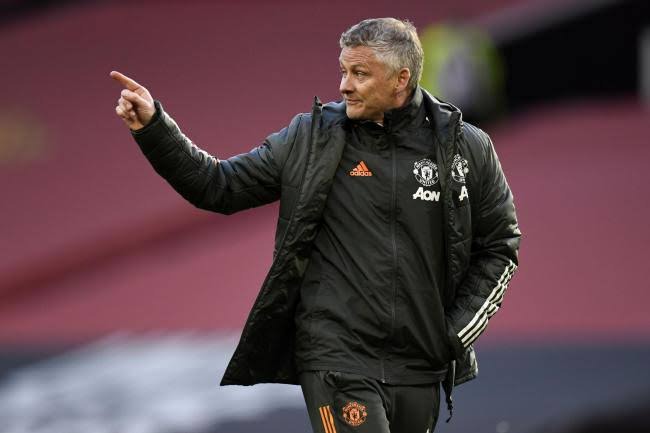 Midfielder in the center of the field.

Eduardo Camavinga, Declan Rice, Ruben Neves, and Saul Niguez were all interested in joining the Norwegian tactician's side during the summer transfer window. 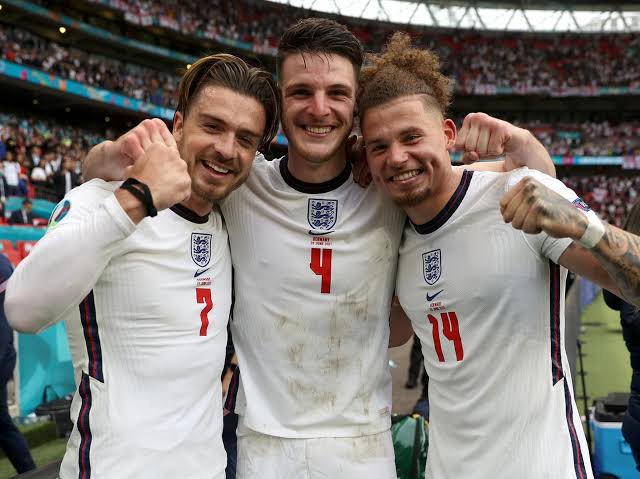 Ole, on the other hand, was told to make do with what he had. The Manchester club's middle of the park is vulnerable, with Fred regressing after two years of solid improvement. 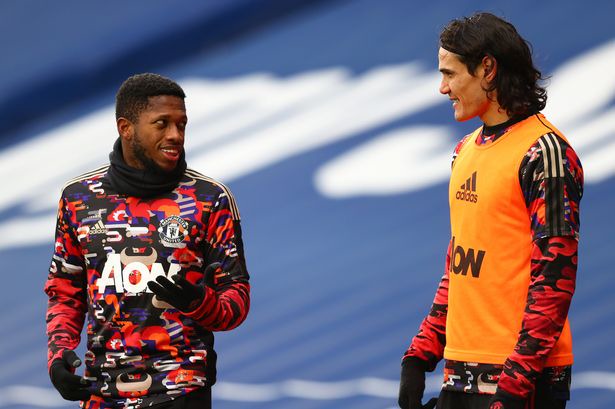 At Real Madrid, Zidane had Casemiro. As a result, he'll be dissatisfied with the club's current options.

A striker who is unselfish 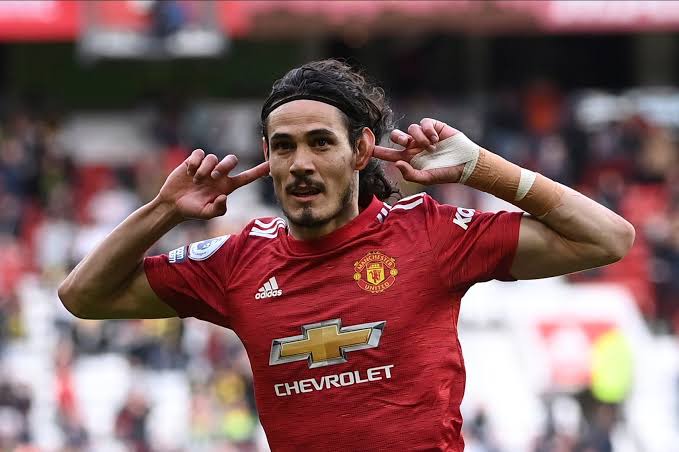 While Cavani is a selfless player, it's uncertain how he'd react if he were Manchester United's Karim Benzema. Benzema gave up goals to be a provider for Cristiano Ronaldo at Real Madrid. 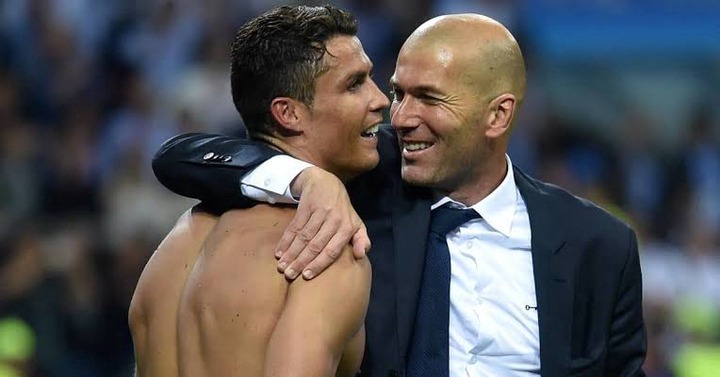 When they clicked, they genuinely clicked. They also helped Real win three Champions League titles in a row during Zidane's tenure as manager. 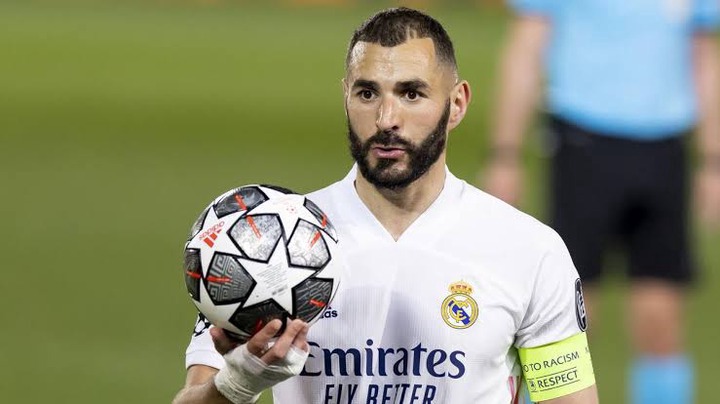 As a result, if the 49-year-old succeeds the Norwegian, he may be on the lookout for Benzema. Cavani is expected to depart England at the conclusion of the season, according to reports tying him to Boca Juniors, Barcelona, and Real Madrid.

EXPOSED| 7 ANC Senior Managers Resign After Failing To Prove Their Qualifications To The New Mayor.

Benny McCarthy And AmaZulu Go Through The Kaizer Chiefs Crises