OPINION | Dolly will hurt many teams

By TMvalienews (self media writer) | 2 months ago 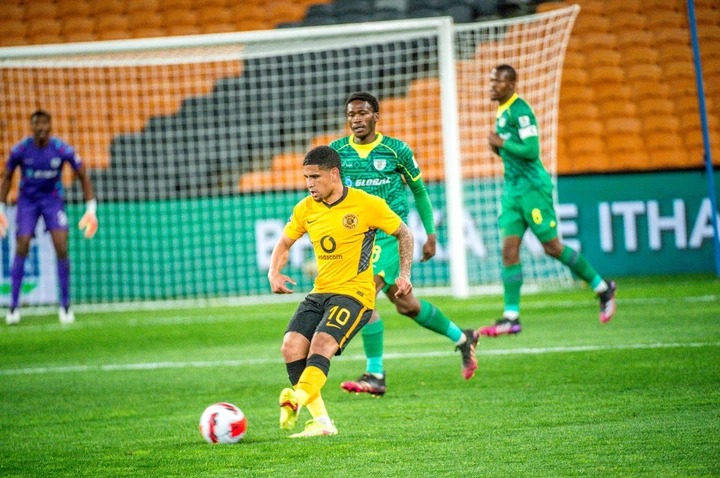 They were laughed at and called all kinds of names when they announced the signing of the former Mamelodi Sundowns attacking midfielder. Haters even went so far as to brand him a fat, and they edited his photograph while he was training to make it look like he was obese.

He was absent from the Carling Black Label Cup match against their fierce rivals Orlando Pirates, which they went on to win on penalties. 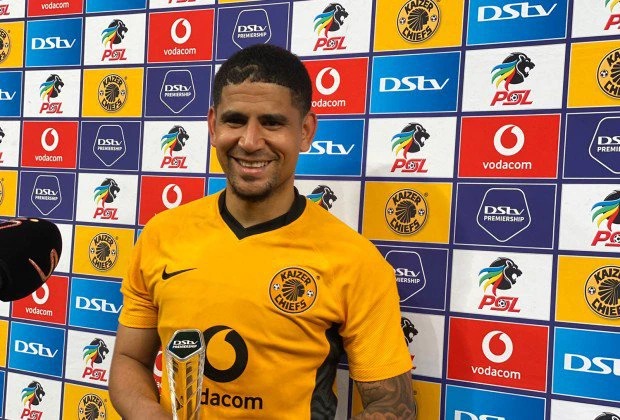 Kaizer Chiefs midfielder Keagan has matured in the game, as evidenced by his first touch against his former side during the MTN 8 game, when he laid a pass for Khama Billiat to score. He continued to be fully involved in the league game against Baroka FC, where Billiat could not score, but Dolly would have been on four or five assists had Billiat scored.

In one of the interviews, the 28-year-old former Ajax Cape Town left-footed attacker stated that when he is at his best, strikers will be supplied; it will be up to them whether they score or not, but he will ensure that he creates clear-cut scoring chances, and he demonstrated that while form is temporary, class is permanent by providing so many chances to the wasteful Billiat in their most recent match.

Surely, those who were criticizing him have begun to humble themselves as early as today, because a great player does not require many games to demonstrate his ability; he shown his class in the first game he played.

If you're an honest soccer fan, you'll put rivalry aside and give credit where credit is due; no amount of criticism or badmouthing can hold a good player down; we can call him a reject and all that, but Dolly is still a good player who will cause teams problems with his experience.