Benni McCarthy to take over as Bafana Bafana head coach?

A former South African national team player, Benni McCarthy, has become one of the world's most renowned South African sports stars thanks to his ascent to prominence. 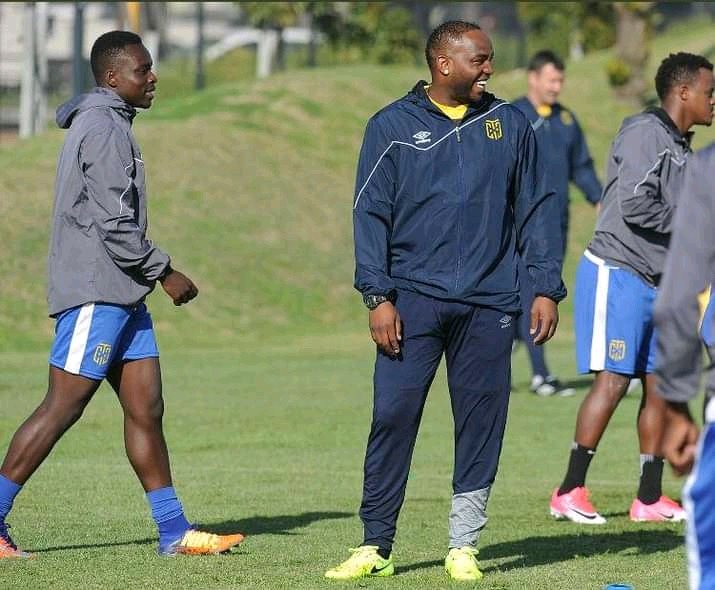 Cape Town City Football Club and Amazulu Football Club have seen success under the guidance of South Africa's all-time leading goalscorer with 31 goals for the senior national team. He has also found success coaching these two clubs, which are now among the best in the country. 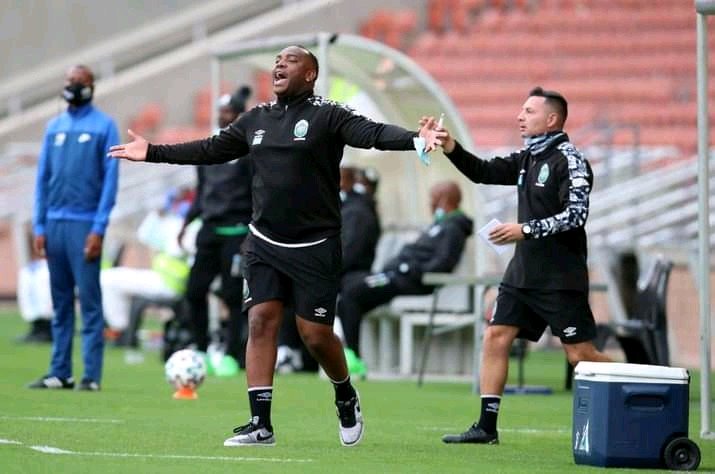 Orlando Pirates Football Club and Kaizer Chiefs Football Club have both been connected with the 44-year-old after he was fired from Usuthu earlier this season following a disagreement with the club's management and players. 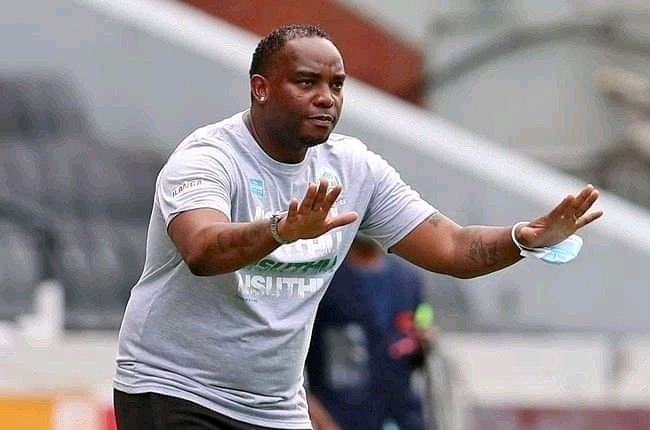 Hugo Broos, the Belgian tactician, is widely seen as the wrong choice for the senior male national team job in South Africa, and McCarthy has been mentioned as a potential replacement because of his familiarity with the culture of South African football from his time as a player and as a coach. 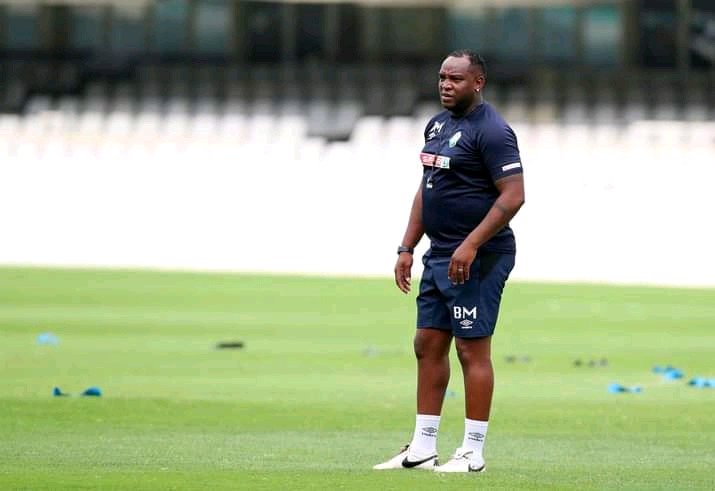 A new coach is not needed right now because Broos is already putting together an excellent South African team that will soon be able to compete at the highest level.

When it comes to the national team, I don't think McCarthy is up to the task, and he should first study the ins and outs of coaching before applying.

Follow @Sannty for more articles on whether Benni McCarthy should take over as coach of the Bafana Bafana national soccer team.