Bafana Could Go To Aafcon 2022 In Cameroon If This Happens

By Shonisani_Cliff (self media writer) | 6 days ago

The Zimbabwean Football Association seems to be having trouble when it comes to running the team, the troubles they are going through have also affected the national team's performance, hence they never won a single game during the 2022 FIFA World Cup qualifiers, they are not in good state and they have been accused of government intervention and that is against Federation of International Football rules. 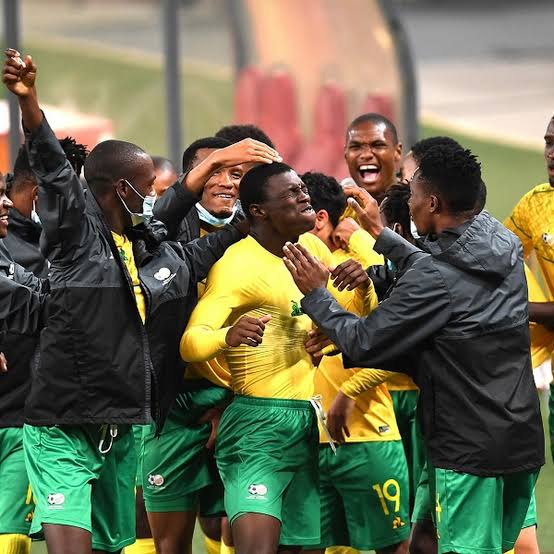 FIFA bars the government from intervening on the day to day running for any football association of any country, unfortunately for Zimbabwe, reports suggests that the Minister of Sports in Zimbabwe has interfered in some serious ZIFA issues, it is also reported that if they are found to be guilty of the charges, they could be kicked out of 2022 AFCON.

According to reports, Bafana Bafana could find themselves getting a free ticket to Cameroon should ZIFA get banned.

"Zimbabwe could be disqualified from the Africa Cup Of Nations 2022 due to the Minister of Sports' involvement in some serious ZIFA issues, according to African Insider. 🇿🇼 If ever found guilty, Zambia or South Africa could replace Zimbabwe for the upcoming AFCON 2022 in Cameroon," reports suggests.

Zimbabwe finished last on the group with just two points, having lost four games and drew two in the six games they played, they conceded seven goals and scored just two, that should tell that there is a serious problem somehow in the team, either with the management or with the players themselves, but in many cases, when there is a problem in the boadroom, the team struggle. 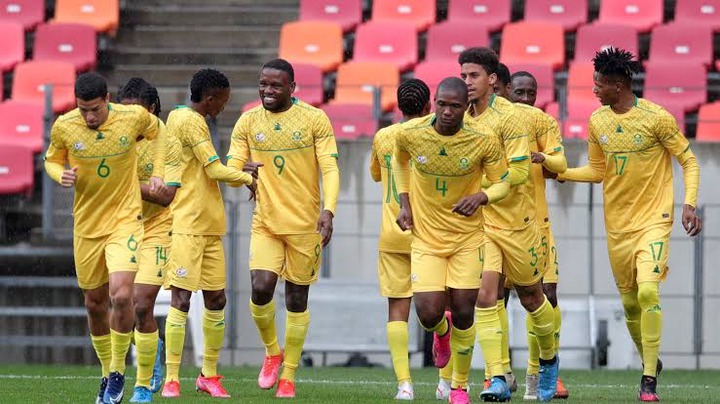 To rub salt into the wound, one of Zimbabwean stars who plays for Kaizer Chiefs, Khama Billiat has recently announced that he will no longer avail himself to play for the national team, he thanked all those who supported him all the years he played for the Warriors.

You Have A Week To Get Your First Shot, If You Want To Beat A February Vaccine Mandate in SA

Top ANC Leaders Are Being Asked To step down from office, See Why.