Ex-Chiefs' Player Scored A Stunner As AmaZulu Avoided A Defeat

By Firedadj (self media writer) | 18 days ago

Ex-Chiefs' Player Scored A Stunner As AmaZulu Avoided A Defeat 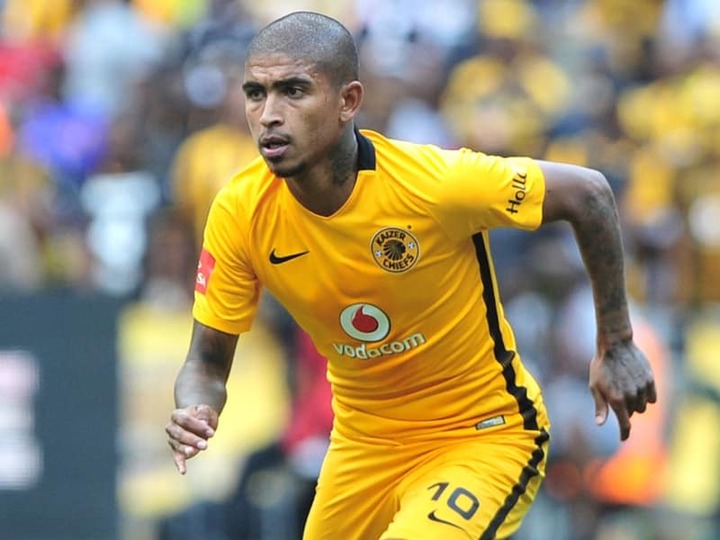 Former Kaizer Chiefs player Keagan Buchanan scored a stunning goal for AmaZulu FC which saw the club avoid a defeat against Stellenbosch FC in their latest away fixture in the Dstv Premiership. Stellenbosch FC hosted AmaZulu FC and were off on a good run as they scored two stunning goals, both in the second half of the match to lead 2-0 by the 70th minute which at the time looked like Stellenbosch FC would walk away with all three points. 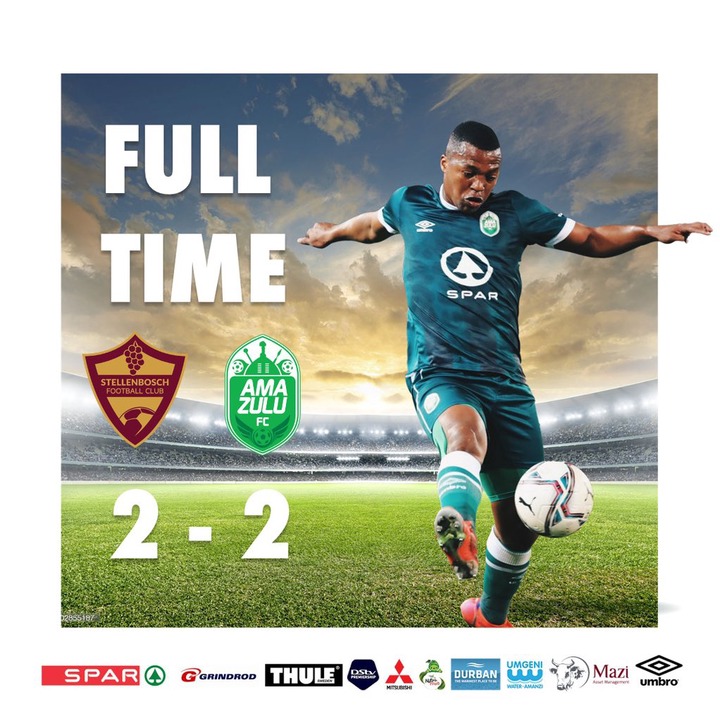 Stellenbosch FC extended their lead to 2-0 just 11 minutes later when Ashley Du Preez scored in the 70th minute of the match for the 2-0 lead at home. With a 2-0 lead in the 70th minute, Stellenbosch FC should have made it a win but conceded their first goal in the match when Sphesihle Maduna scored AmaZulu's first goal in the 74th minute to make it 2-1.

AmaZulu FC amazingly made a comeback from 2-0 behind to level the score on 2-2 when former Kaizer Chiefs player Keagan Buchanan scored his goal in the 88th minute to make it 2-2. The match ended in a 2-2 draw as AmaZulu FC earned a point against the odds. Keagan Buchanan's goal was key for AmaZulu as they narrowly avoided a defeat in the Dstv Premiership away from home. 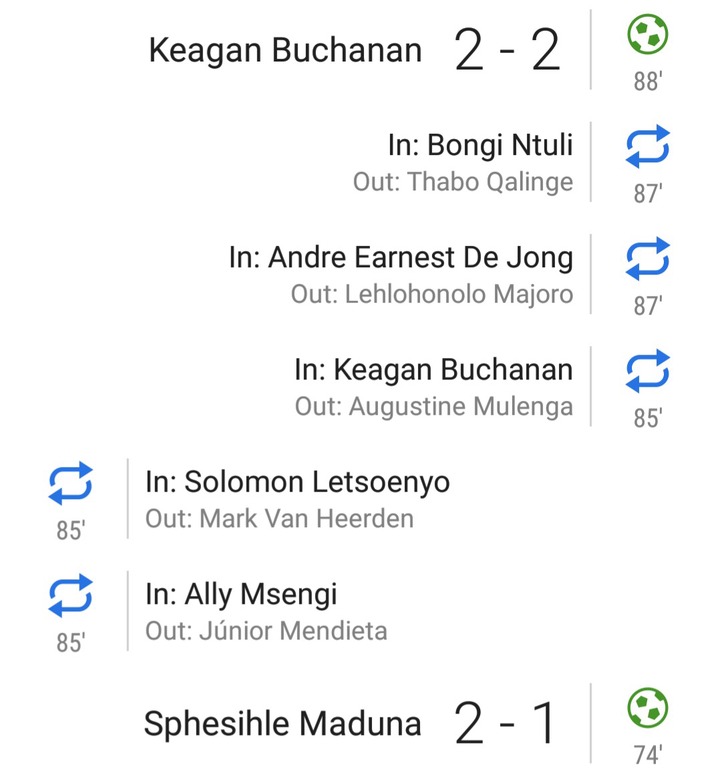 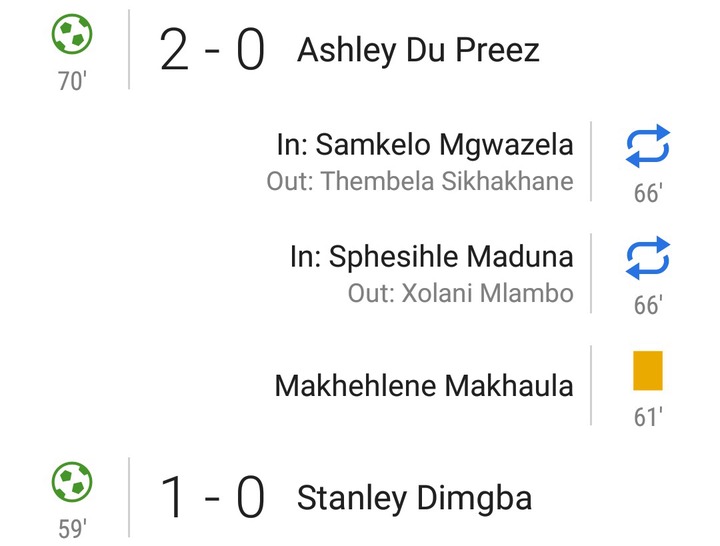