“I’m not going to tell the referee that I have moved off the line, In life you must take a risk."

Denis Onyango, the goalkeeper for Mamelodi Sundowns, has responded to the controversy surrounding his final penalty save in the MTN8 final against Cape Town City. 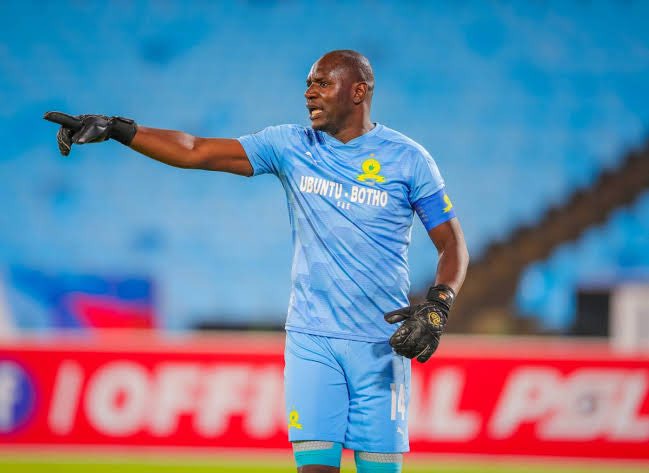 In the MTN8 Final at the Moses Mabhida Stadium in Durban on Saturday, the Ugandan international saved five of Cape Town City's penalties.

Some fans, however, claimed that Onyango went off his line to save Thamsanqa Mkhize's penalty, which gave Masandawana their first MTN8 title. 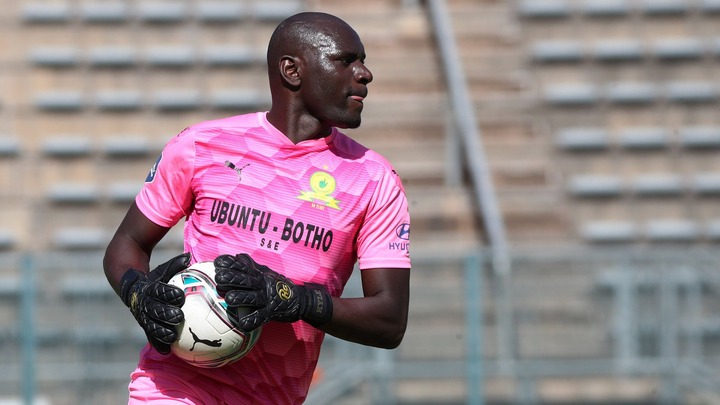 The 36-year-old Downs captain stated that he did not cheat and that it is not his responsibility to award retake penalties.

“I watched every minute of the game and, of course, I'm delighted that we won; the rest is none of my business; it's someone else's business since my duty is to save the ball and help the team win,” he said on Thomas Mlambo's Ultimate Sports Show. 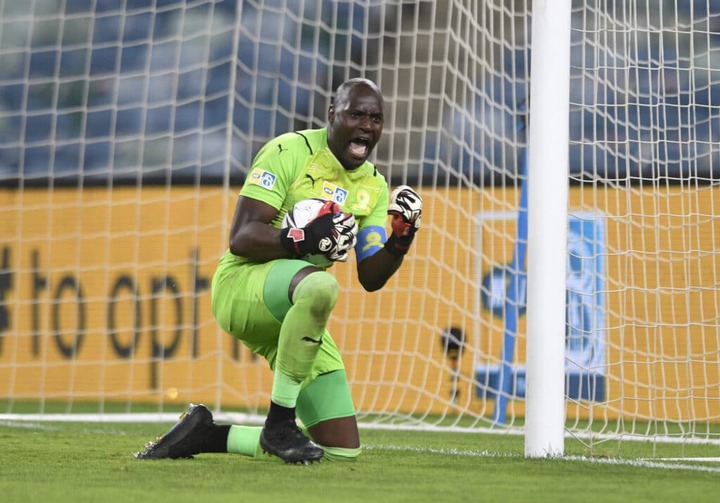 "It's not my duty to look into what happened, create the regulations, and make the decision; all I know is that we hoisted the trophy properly and honestly."

"We don't cheat on purpose, and I don't believe I cheated." My objective was to keep the ball out of the goals, and I had a feeling he'd head that way. "But I don't focus on the negative, I always focus on the positive," he says. "Their keeper was moving off the line, but no one will look at their keeper because they didn't win."

Onyango also stated that he made a calculated risk that paid off for the squad, admitting that he moved a little before the ball was kicked but insisting that he did not cheat.

"When Kennedy played against the Chiefs, no one looked at the opposing goalie, but when you win, other people look at the bad side, but we look at the positive side because we take a chance," he continued. “To win in life, you have to take a risk, and I took a risk, and we won, and we moved on. We were concentrating on the league at the time.

"And I'm not going to inform the referee that I've crossed the line; my job is to catch the ball." But it wasn't on purpose; all I wanted was for the team to win, and I didn't cheat. I did not deceive anyone. I just got up a little early. "Earlier, I shuffled across."

So he wants to kill us? People reacts after Kanye West reveals his plans after buying the earth.