Thomas Tuchel, the manager, and Todd Boehly, the club's new owner, are working together to lead the club's summer transfer business. 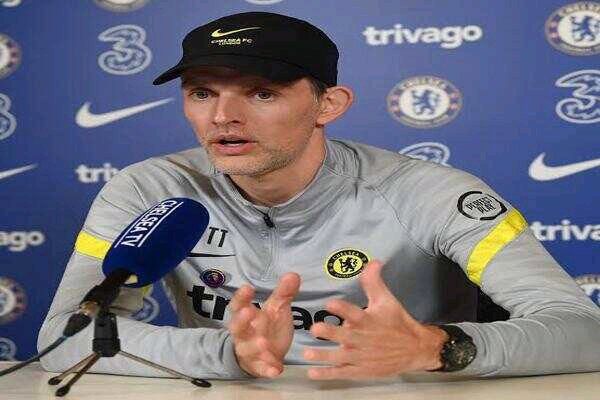 Raphinha, a talented forward for Leeds United, will be acquired by the Blues before the summer transfer window closes. Fabrizio Romano, an Italian journalist, claims that Thomas Tuchel's team plans to make a 60 million euro offer to Leeds United.

The Blues are said to have told Leeds United during negotiations that they are willing to pay a price of about 65 million euros for the youthful winger.

Raheem Sterling, a star for Manchester City, has already had a conversation with Chelsea's American owners about being a part of a new attacking squad.

The highly regarded player had earlier this summer agreed to personal terms with Barcelona, but the deal fell through due to their financial difficulties, giving Chelsea the opportunity to seize the initiative.

The Tuchel squad is certain that they will get the star's signing this summer and has started internal discussions with his representation.

According to several sources, Chelsea has secretly been in touch with the creative playmaker in an effort to sign him this summer.