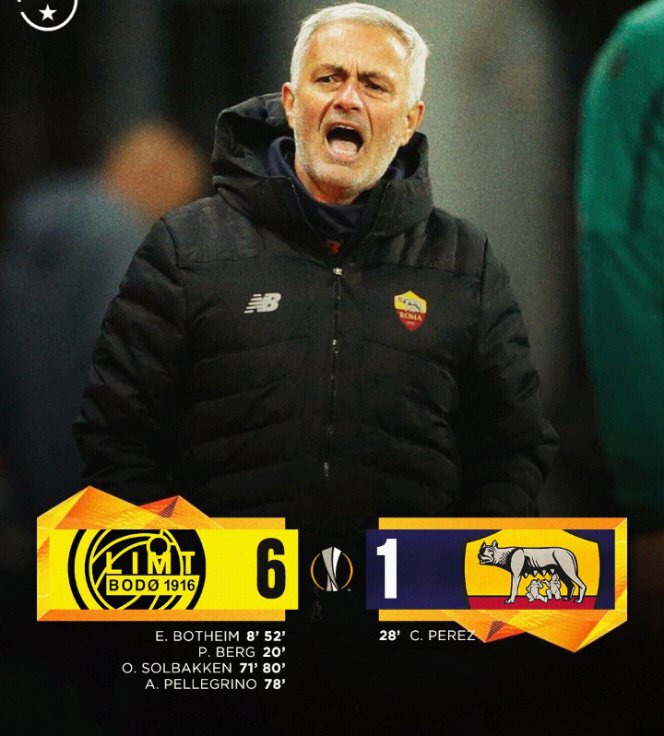 AS Roma was trounced 6-1 by Bodoe/Glimt on Thursday night in the UEFA Conference League. As a result of the victory, they have surpassed Roma to grab first place in Group C. The following are two things Jose Mourinho did incorrectly during the game. 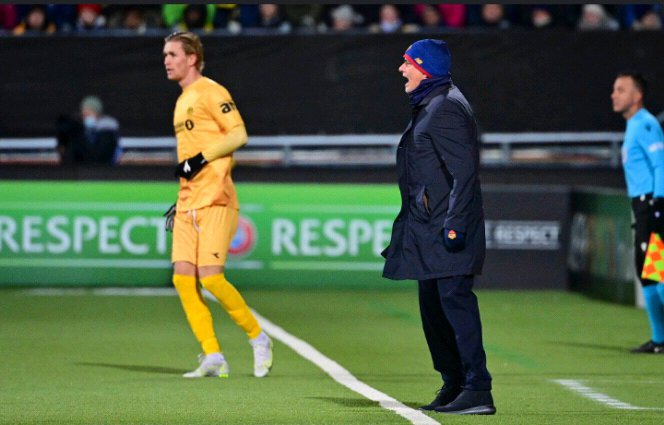 1. Putting Tammy Abraham on the Bench: Given the significance of the game, Jose Mourinho would have named Tammy Abraham to the starting XI of his team. Abraham came on as a substitute for Stephan El Shaarawy in the 60th minute and had a significant impact. 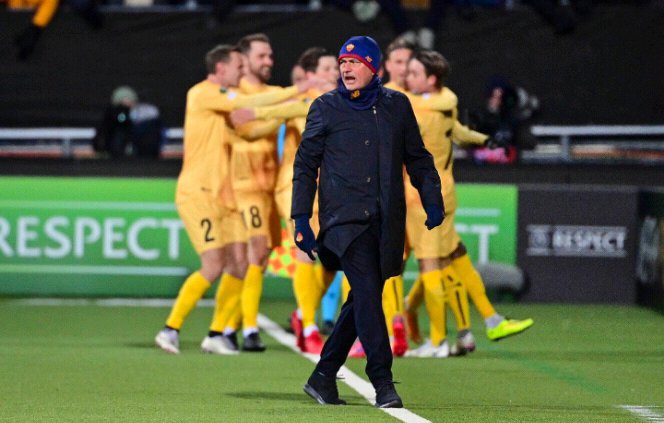 He contributed to the stretching of the Bodoe/Glimt defense, and his excellent runs down the channels offered the Roma attack a new dimension to consider. Abraham is a fantastic player who should have been given the opportunity to start the game. 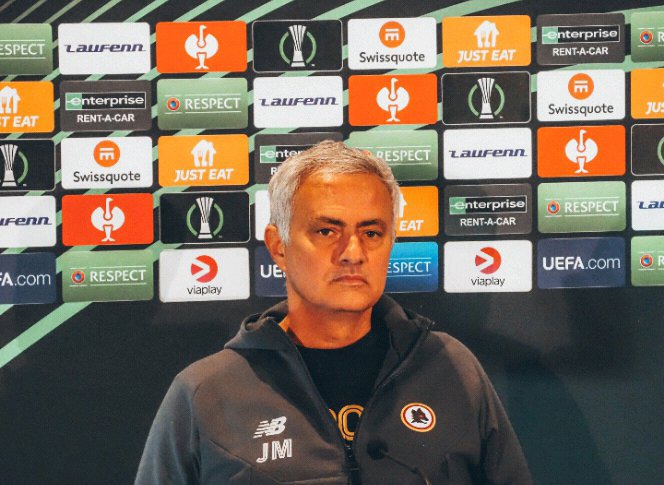 When Ebrima Darboe was booked by the referee, Jose Mourinho reacted aggressively on the sidelines of the field. Mourinho was supposed to maintain his composure in his position as a top coach.