By EarlyNews5 (self media writer) | 18 days ago

Kaizer Chiefs tutor Stuart Baxter has revealed what he was thinking when Keagan Dolly pushed ahead to net the late equalizer from the spot in Saturday's draw against AmaZulu. 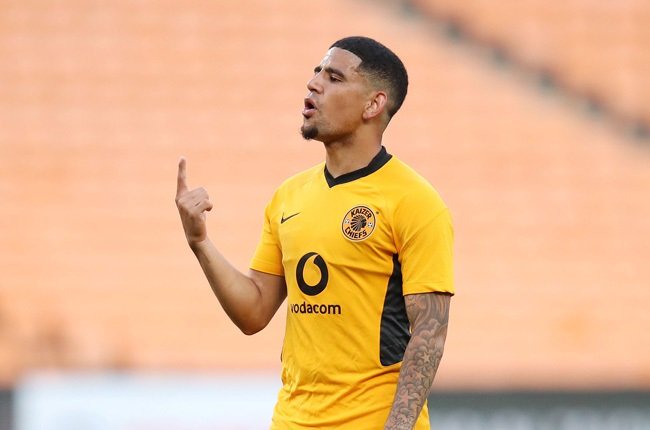 Kaizer Chiefs loosened up their stream winless race to four matches in the DStv Premiership throughout the week's end in the wake of playing out a 1-1 draw against last season's different members, AmaZulu.

Things may have been more horrendous for Baxter's side, in any case, as they looked headed for defeat until being allowed a debatable discipline for the situation for a handball by Usuthu's Tapelo Xoki. Watch | Chiefs score questionable punishment The 68-year-old would not be drawn on the worth of the spot-kick, pushing rather that it was a prize for his side's attacking objective, but uncovered his easing that Dolly had the alternative to overlay the ball home.

"We settled down and started playing better football and, clearly, the more the clock ticked, the more we were throwing attacking players onto the field," Baxter said. 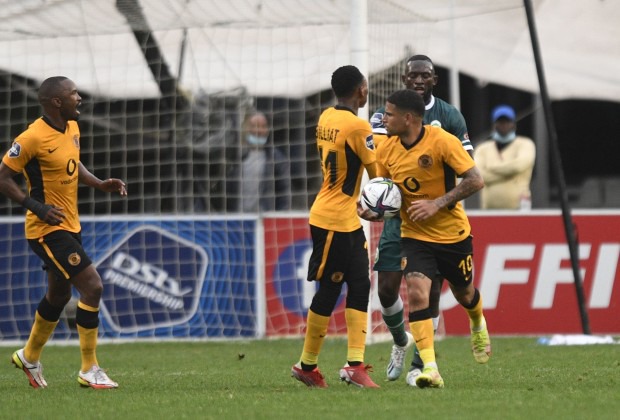 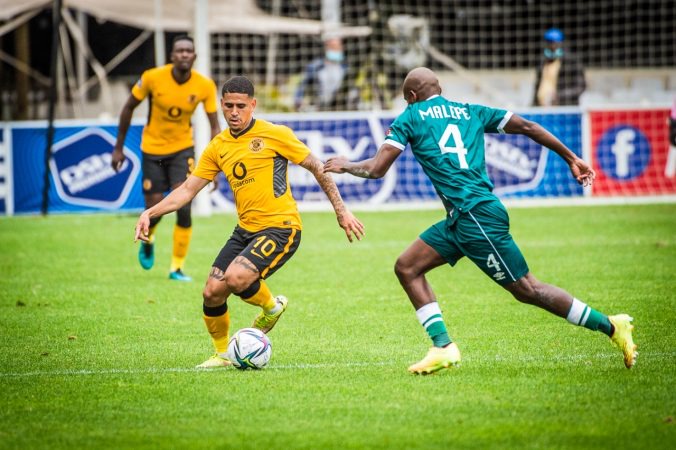 "By the finishing, we had an enormous attacking unit and we made a couple of uncommon conditions, one of them achieved the discipline, which, regardless of the way that it was late, was incredibly welcome. "I was essentially believing that Keagan intended to shoot it into the back of the net the way wherein he did and that we wouldn't vanish with another 1-0 [defeat]. That would have been fairly hard to take."