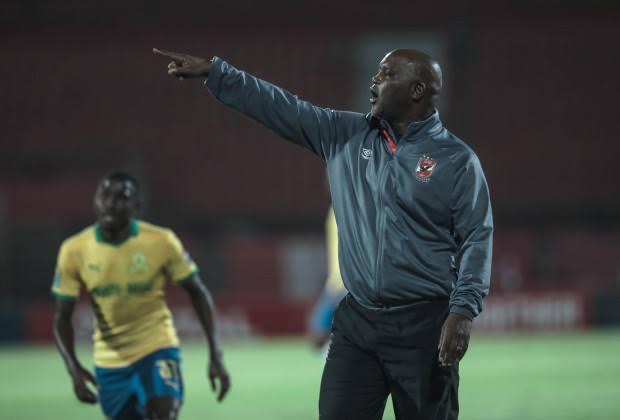 The Yellow Nation cannot accept another quarter-final knockout in the CAF Champions League (CAFCL) as they feel that this has been happening for far too long now. After Mamelodi Sundowns spent millions of rands during the January transfer window to bring in the likes of Teboho Mokoena, Surprise Ralani and even Erwin Saavedra, there was hope that they're going for the kill in this campaign's CAFCL. As their fans wanted another star since they have depth at Chloorkop that compete the best of the best in Africa. However, that has proved to be something else, as Sundowns continues to struggles in the knockout rounds. 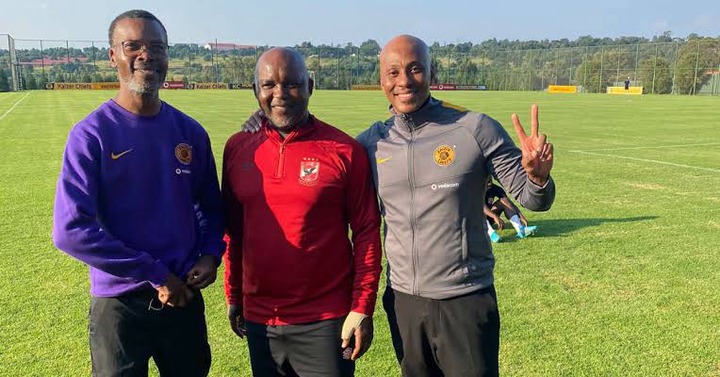 As Sundowns failed to win against Petros de Luanda in Estadio 11 de Novembro, as the game ended on 2-1 benefitting the home side in the first-leg of the CAFCL quarter-final. That's when things started to fall apart, as Luanda came in the second-leg to mainly get a draw which they achieved and that's how Downs were knocked out of the elite African competition. As the aggregate scoreline was 3-2, and that meant Angolan giants moved to the semi-finals. This wasn't expected since Sundowns finished on pole position in the group stages unbeaten. 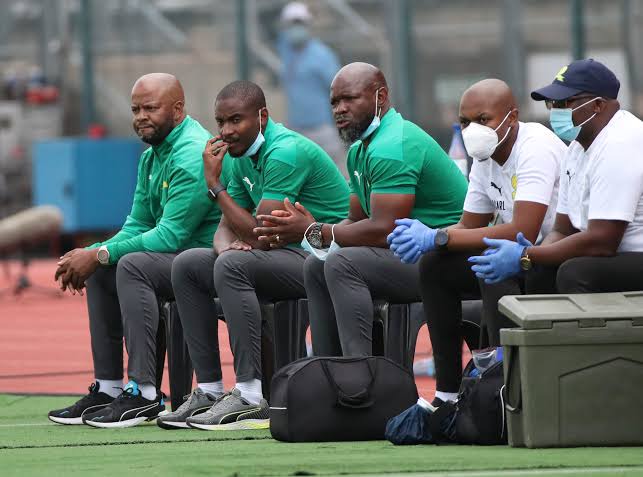 Even the AL Ahly head coach Pitso Mosimane did warn his former side about crashing out of the CAFCL. As he made reference of PSG and their run in the Champions League which shattered a lot of their fans hopes. Mosimane made these provoking comments after Downs defeated his charges twice in the group stages. Even though Mosimane was able to help Ahly move to the semi-finals after defeating Raja Casablanca by 3-2 on aggregate scoreline, but his words still lingers in the Yellow Nations' heads. “If they [Sundowns] don’t win it, it is the Paris Saint-Germain story again. And then you can win the group, you’re good, but the trophy, put it on the table, then we talk.” - coach Pitso Mosimane after losing twice to Sundowns in the group stages.

Now, the Brazilians fans have commented on Mosimane's interview that has been replayed after the Tshwane giants were knocked out of the CAF Champions League.

"Love or Hate him. He's the best and he's always brutal honesty," said @LucasMawera on Twitter.

"We just adding numbers to that competition.. to be honest," said @sgubhu_mgodi on Twitter.

"The difference between experience coach and wannabes," said Legion.