By ExtraSure (self media writer) | 1 month ago 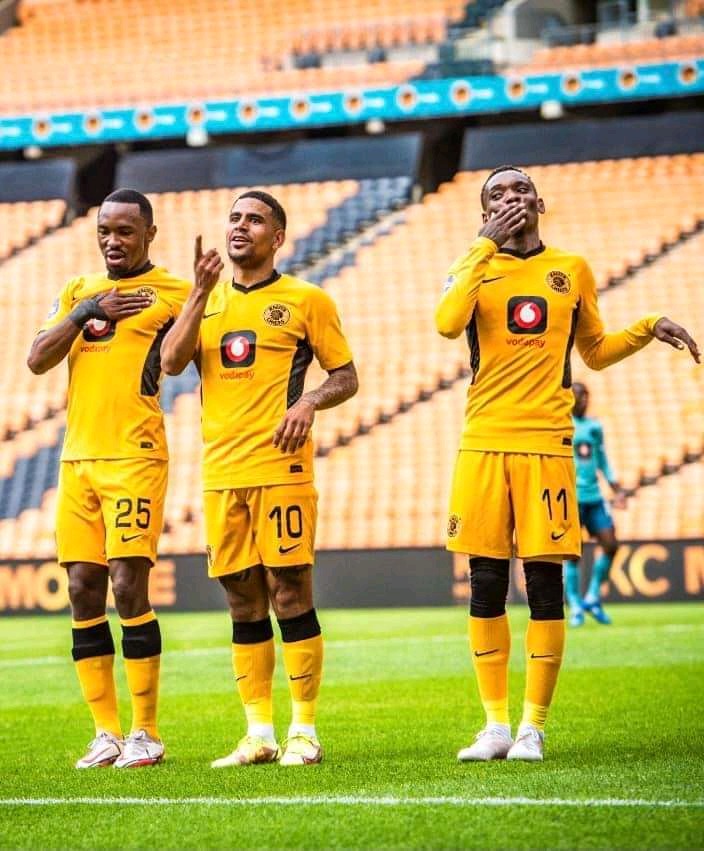 Their success over the last 13 years has seen their players also get rewarded as during these years they have managed to see more than eight players win big at the end of the season PSL awards, with their last ones being Peter Shalulile last season and Themba Zwane a season before that.

The season is heading to an end and the Chloorkop side has already won two of three trophies and are in the final of the other in the South African top tier league, and they have shown that they are indeed intended in continuing their dominance, and in turn, their players will also keep getting rewarded. 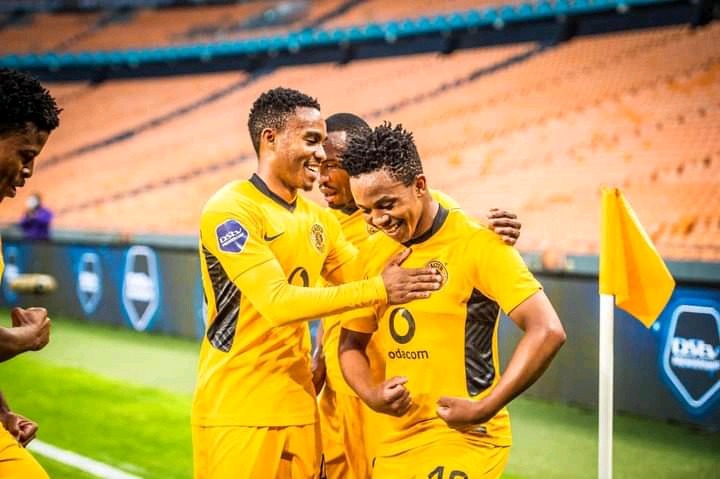 After Sundowns drew one all with Kaizer Chiefs Football Club this past Sunday, Sundowns co-head coach, Manqoba Mgqithi was asked about who the four players he think stands a chance to walk away with the PSL Footballer of the Season awards at the end of the season, and he named a couple of Chiefs players that he thinks they might have a chance.

While naming the trio of Andile Jali, Peter Shalulile, and Themba Zwane he also reckons Keagan Dolly had a wonderful season and also had a chance, and further went on to say that if Amakhosi gave more playing time to Nkosingiphile Ngcobo he might have also have had a chance given his performances last season. 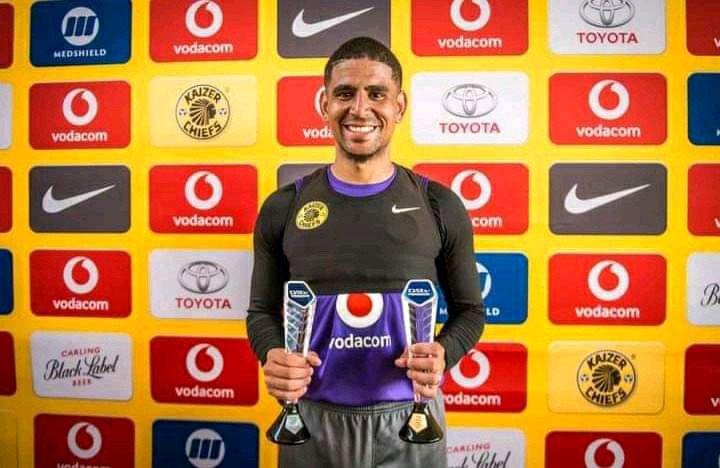 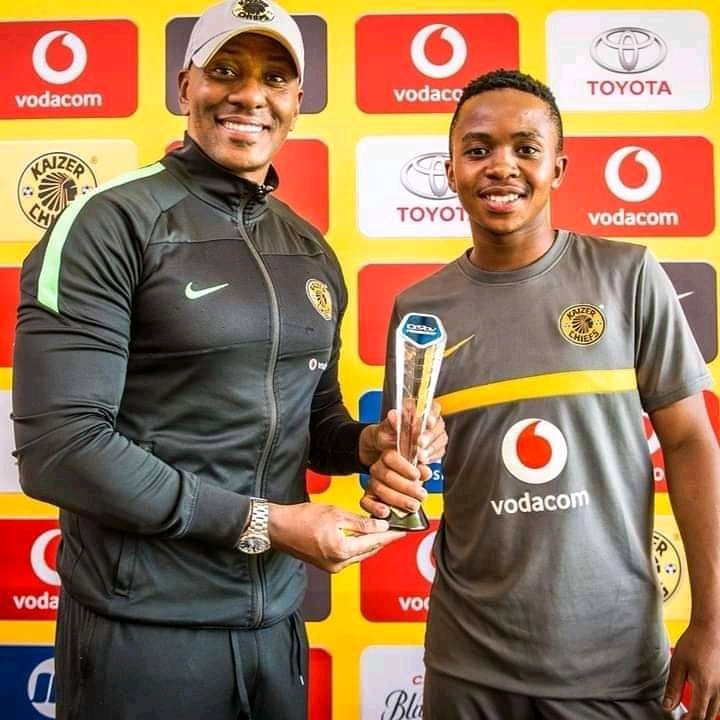 I only agree with Mgqithi when he comes to the part of Ngcobo would have been a contender should he have played more, but choosing Dolly over Billiat is something else.

For me, this is an insult to Khama Billiat who is having a fine 2021/2022 season and is undoubtedly leading Chiefs' attack with a great understanding of his role and importance to the team, and the mere fact that he has contributed to more than 40 percent of Chiefs goals this season, puts him in the running as well. 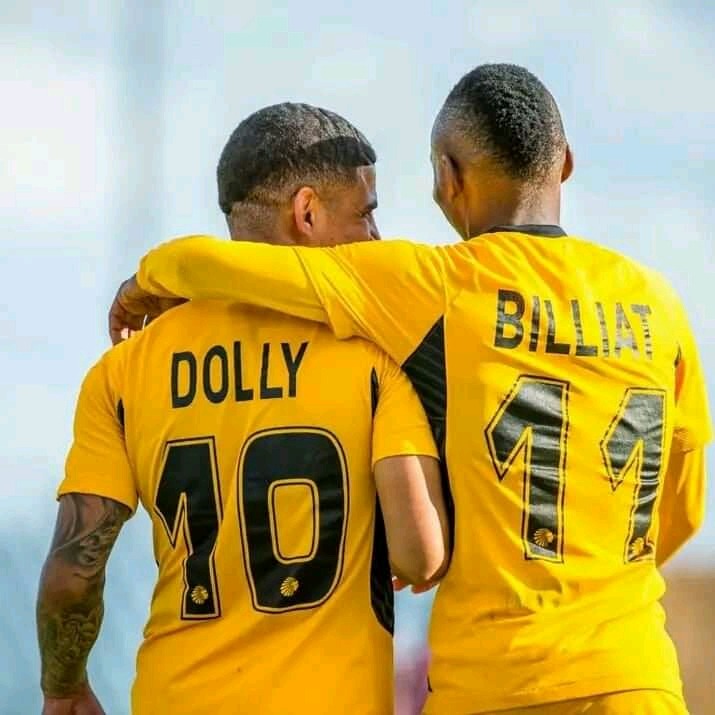 A guy posted that three words you can write from these letters, but Tweeps gives him more than that