By GlobCapacity (self media writer) | 16 days ago 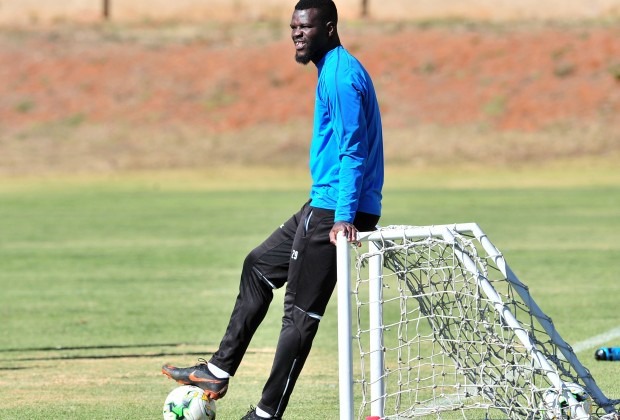 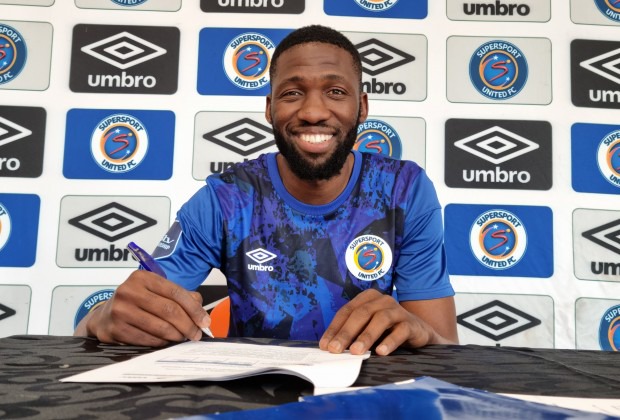 OPINION| Watch out for the restrictions the government might impose.

Our President To Announce Lockdown Level 4 In His Next Speech?

Harsh lock down rules to be implemented, Check the date